Ban of Mobile phones for Girls in Indian Village

A rural village in Gujarat has called for a ban on young girls using mobile phones, with elders deeming technology as a ‘nuisance to society’.

"The use of mobile phones by unmarried women was a nuisance to society."

It was only less than a year ago that Narendra Modi pushed forward the ‘Digital India’ initiative to help India become more connected.

Despite making progress, an Indian village has passed a resolution in early February to ban young single women and teenage girls from using mobile phones.

The elders of Suraj village in Gujarat have concluded that technology as a ‘nuisance to society’.

Village head, Devshi Vankar, says: “Community leaders felt that just like liquor, the use of mobile phones by unmarried women was a nuisance to society.”

He adds that ‘a similar ban would be announced for school-age boys soon’. 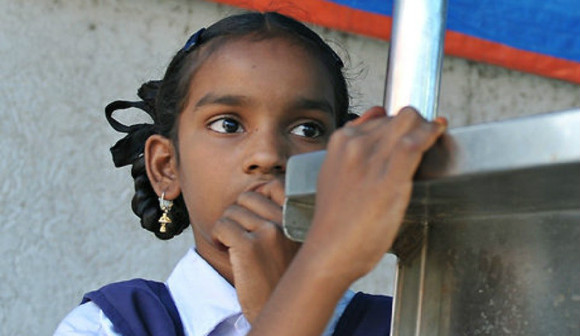 This ban is very strict, with the only exception being in the case of women speaking to their relatives on their parents’ phone. This ban could spread to other villages soon.

The parents of rulebreakers will not get off scot-free and will be forced to sweep 500m of village roads for five straight days, or pay a fine of Rs 1,000 (£10.36).

According to Hindustan Times, Vankar states: “Why do girls need cell phone? Internet is a waste of time and money for a middle-class community like us.

“Girls should better utilise their time for study and other works.”

He also stresses the ‘entire population of 2,500’ which includes many different castes ‘welcomed the decision’.

This shift towards a more connected age was always going to be a challenge, especially with the patriarchal older generations. They view mobile phones as a threat and means to corrupt young girls.

The internet also brings about a new sense of freedom for young women which could lead to more rebellion.

This belief that young women and girls need to be restricted and ‘guided’ is damaging to their freedom, and hinders India’s entrance into the digital age. 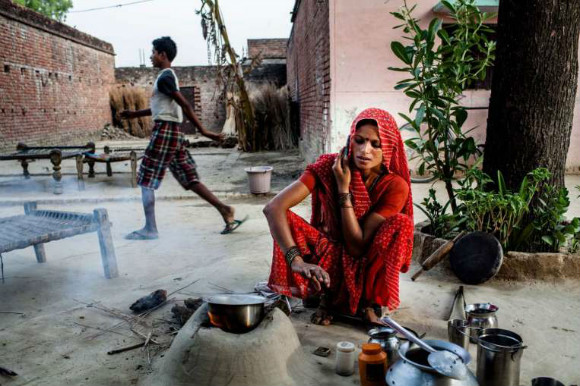 Ramveer Singh, a panchayat coordinator of Basauli village which has also banned the use of phones, tells Times of India:

“Girls get spoiled and get involved in relationships with boys at a young age because they use phones. This further leads to crime against them.

“In our times, there were no such problems, but this technology has spoiled them and we needed to curb it.”

Singh points out there will also be groups of people monitoring mobile usage: “In a meeting of village elders and other men, it was decided that several teams will keep a tab on girls carrying phones.”

These male dominated councils have also banned other ‘threats‘ to young women, including clothing items like jeans and T-shirts. 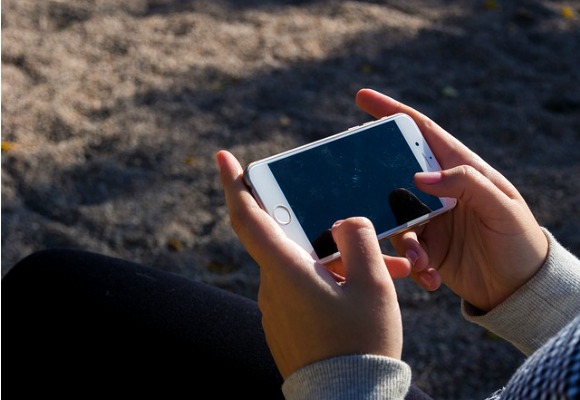 Advancements in technology have the power to give these young women the freedom to explore their identity, sexuality and the world around them through communication.

However, India must address such contradiction with the social and cultural foundations of rural India, before the country can truly benefit from real progress of ‘Digital India’.