With the support of the Chinese government, Pakistan’s Parliament has become the first in the world to be wholly powered by solar power.

The Quaid-e-Azam Solar Power Park aims to be the world's biggest solar farm.

Pakistan’s parliament, also known as Majlis-e-Shoora, has become the first in the world to run entirely on solar power.

It consumes 62 out of 80 megawatts of electricity produced by a power plant, with the rest going to the national grid.

A Net-Metering system assists with delivering and adding a surplus of electricity to the national grid.

The Solar Energy project, funded by the Chinese government as an act of friendship, was first officially announced in 2014.

It was launched in 2015 during the visit of Chinese president Xi Jinping. The solar plant costs around £36.5 million. 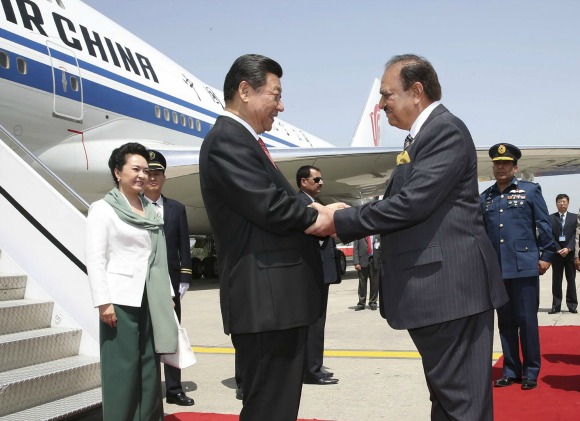 Munawar Abbas Shah, special secretary at the National Assembly, said at a Parliament meeting on February 12, 2016:

“This is the first project of its kind [in a public building] in Pakistan, and later more public buildings will be converted to solar power to overcome the energy crisis.

“The consumption of electricity in the parliament even jumps over two megawatts in summers when the house is in session.”

He thanked fellow parliamentarians, the media and employees of parliament for their support and the confidence they had shown in him.

Prime Minister Nawaz Sharif is expected to ‘switch on’ the solar program later in February.

Apart from saving around £689,369 in annual bills, the environment friendly project will lower the release of hazardous gases that create global warming. 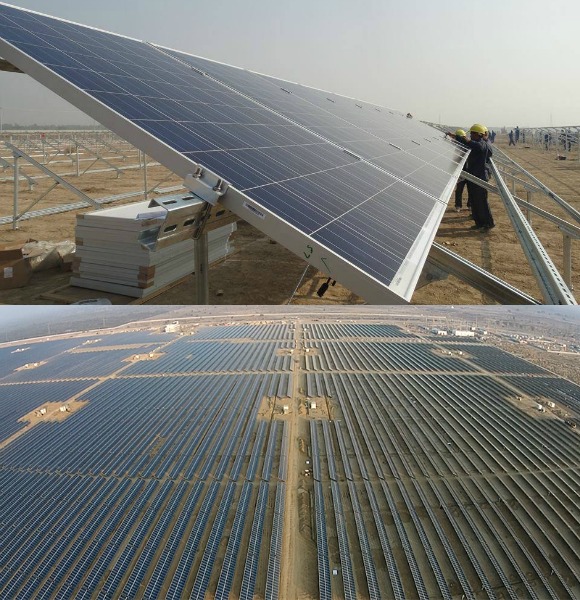 Pakistan currently experience regular blackouts and power outages, with 44 per cent of households not connected to the national grid. Solar home systems are believed to be a possible solution to these problems.

The country’s parliament is looking for an ‘enlightened’ future of the country, having attracted over US$3 billion (£2 billion) foreign investment in its renewable energy sector.

In addition, Pakistan’s joint venture with China extends will see the completion of another solar power project in 2017.

The Quaid-e-Azam Solar Power Park aims to be the world’s biggest solar farm. It will be capable of ‘producing as much as 1,000 megawatts of electricity and enough to power about 320,000 households’.