Revolutionary new car technology is on it way. DESIblitz looks at some of the most exciting trends in the automobile industry this year.

Augmented reality is coming back in droves this year.

2016 has marked the beginning of a year in which the future of personal automobiles truly begins.

We are edging ever closer to a reality in which clean energy, driverless cars and gesture-activated controls are at the front of mainstream automobile culture.

DESIblitz looks at the automobile world’s most exciting new technology in 2016.

The major headline from this year’s CES in Las Vegas was the unveiling of the Faraday Future FFZero1, a high concept modular all-electric supercar.

Aside from the inclusion of a flagship design and driverless technology, what makes the FFZero1 so groundbreaking?

Its modular design allows the company to manufacture multiple designs from a single glider frame. 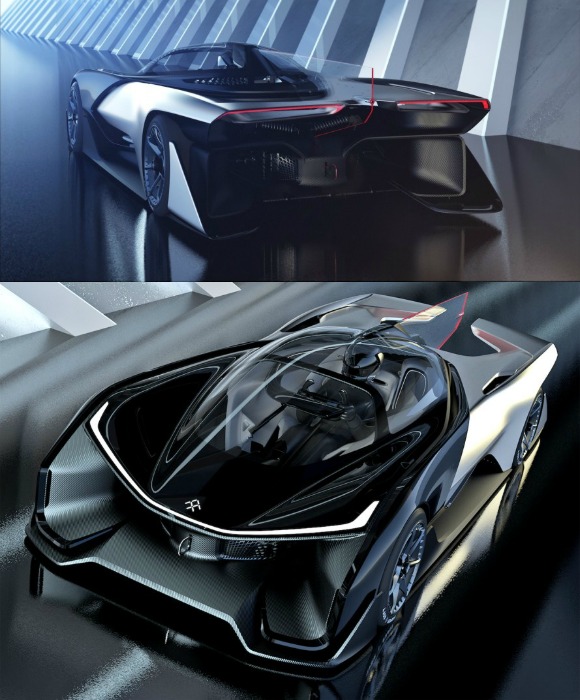 The multi-cell battery structure can be adjusted according to power needs, as well as allowing the manufacturer to adjust the wheelbases of its car designs.

If this proves a popular design choice, this could potentially save the automotive industry millions in manufacturing costs.

The FFZero1 is pitched as being ‘a new way of looking at mobility’, as chief of research Nick Sampson says.

“We don’t need a 100-year legacy in the automotive industry to define what the next generation of transportation needs to look and feel like.”

To a similar fanfare, BMW has been showcasing its i8 Spyder concept car.

The i8 won’t be developed into a commercial vehicle, but has been used to showcase the new technology that BMW have been developing. 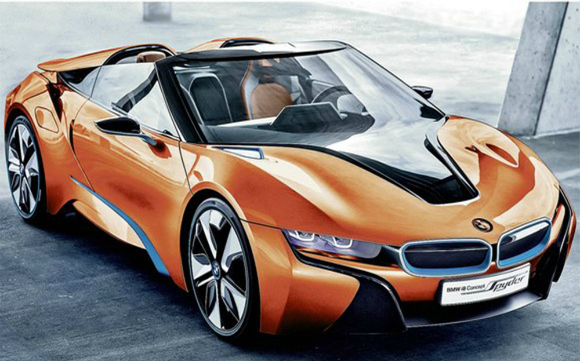 ‘Aircontrol’ will allow drivers to use subtle movements to control various processes in the car while allowing them to keep their focus on the road.

BMW’s driverless technology hosts a fully customisable autonomous mode that can allow the vehicle to take over certain functions while the driver still maintains control.

Everyone seems to be jumping on the driverless car research wagon this year, as Kia announces its Drivewise brand.

The company plans to showcase its new tech at the Geneva motor show later this year, but has already given Las Vegas denizens a sneak peak at what’s planned.

A combination of existing technology and mixed autonomous tech will be taken under the umbrella of Drivewise. 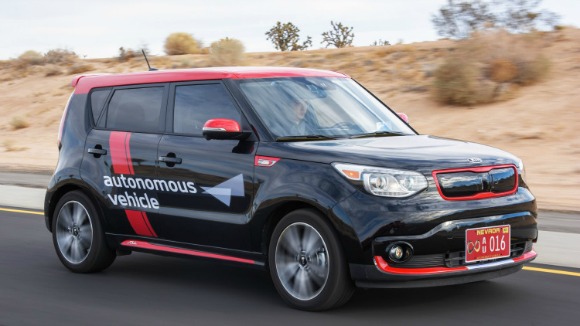 Kia are aiming for a fully autonomous vehicle by 2030.

Ford also announces that it would be doubling its research into driverless technology this year.

Mark Fields, Ford’s CEO, makes the bold statement that the company is an industry leader in driverless technology.

There are also rumours of a possible collaboration with Google, although Fields refuses to comment on this.

Nvidia reveals the Drive PX2 in its keynote address. The PX2 is a new processor chip designed specifically with driverless cars in mind. 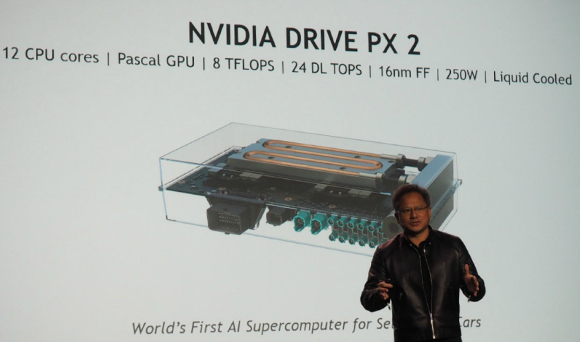 The PX2 claims to be powerful enough to ‘process the inputs of 12 video cameras, plus lidar, radar and ultrasonic sensors’ at the same time.

First on the block to utilise the PX2 is Volvo, who will use the chip in its self-driving test vehicles.

While the reality of self driving cars is at least three years away, several companies have produced new technology to make current cars safer and easier to use.

Garmin’s Drive range is producing a new line of units designed to take Sat Nav to the next level.

The Drivesmart will notify users of sharp bends in the road, designated animal crossing zones and will shout at you if you’re driving on the wrong side of the road, or have been driving for too long.

The sophistication of the device is down to its Bluetooth integration, allowing it to download updates regularly via a Smartphone app.

This new technology will hopefully make Sat Nav related wrong turns a thing of the past. 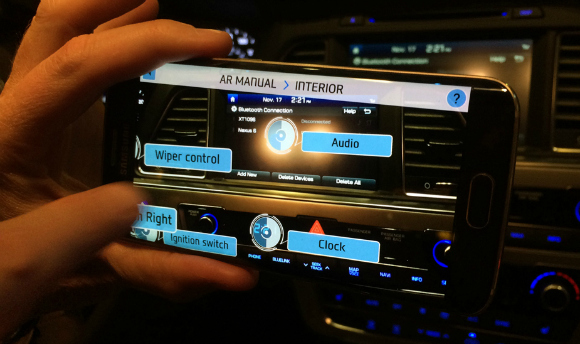 Augmented reality is coming back in droves this year, with Hyundai’s Virtual guide system being announced.

The guide will allow users to use their Smartphones to get a better understanding of car maintenance.

The app brings up an augmented reality heads up display that takes the user, step by step, through the various processes. 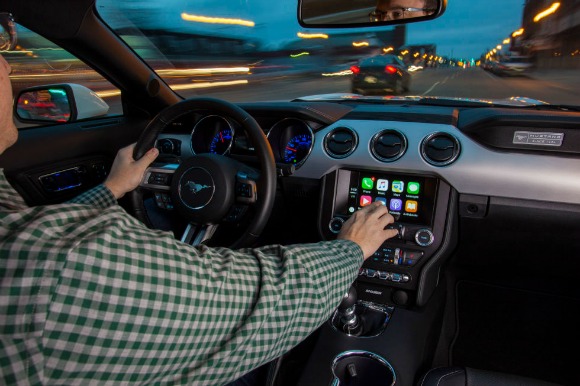 New car tech is on the up this year, with the big picture being emancipation from fossil fuels, and self driving cars that are safer and easier to use.

The real world application of this technology will take a while to acclimate on a worldwide level. It’s going to be exciting to see what the next twelve months bring us.

Tesla dropped its electric car patents in 2015, and official news from Apple and Google on whether they’re joining the market is still to come.