Top 5 Locations for the next Assassin’s Creed Setting

The World Wars of the 20th century are both open to exploration by the series.

From the very first release of the original in 2008, Assassin’s Creed has had universal ripe with potential.

History acts as the playground of the franchise. Something which allows for an untold amount of settings and stories.

But where will the next Assassin’s Creed setting take place?

But with no official information revealed yet, Ubisoft have been very quiet about the inevitable next game’s location.

Let’s break down the potential settings that have yet to be given the spotlight. 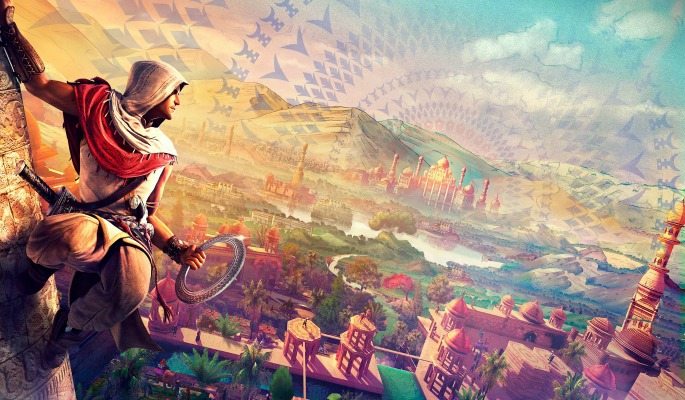 India’s past has already been the subject of previous Assassin’s Creed stories. Yet it remains to make an appearance in the main entry series.

With a vast history of its own, the places an Assassin’s Creed game set in India could go are numerous. An obvious choice would be the period under imperial rule. That setting would allow for a continuation of the series’ themes of freedom and fighting for it.

Going for an earlier period, however, could perhaps be better, considering how unknown the history generally is to most people.

The era of the Mughal Empire in the sixteenth century is as ripe as any. Or earlier, the clashes with Mongol raiders in the thirteenth century and the rise of the Vijayanagara Empire could be the perfect Assassin’s Creed setting.

One way or another, the appearance of India in a mainstream Assassin’s Creed game is long overdue. 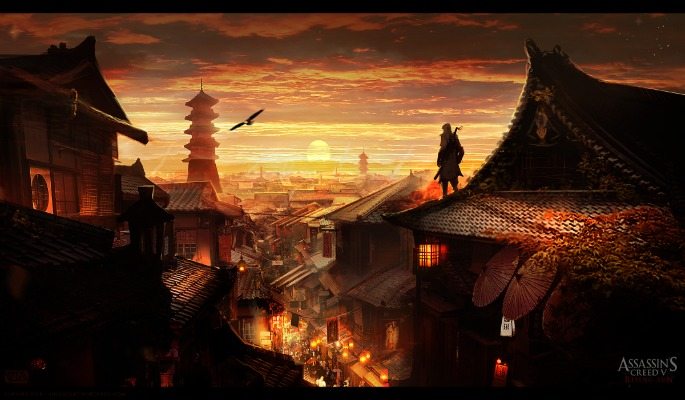 In many ways, the prospect of an Assassin’s Creed game set in feudal Japan has become a stereotype at this point.

Yet the potential of this period is undeniable. Numerous fan art over the years has shown just how well the Assassin’s Creed aesthetic blends with popular images of the period. Such as this stunning image created by artist Vin Hill.

From the prospect of a ninja-assassin to running across the arching roofs of the setting, a game set in this era has long captivated the imagination.

Feudal Japan has been a much-demanded Assassin’s Creed setting for some time and remains so. 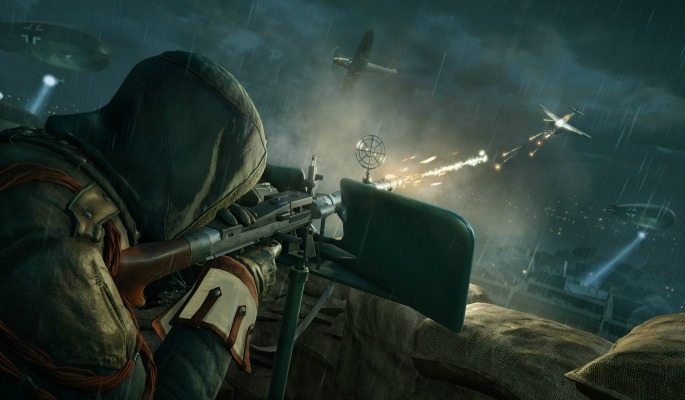 Though World War II has been chosen, more broadly, the World Wars of the 20th century are both open to exploration by the series.

Remedying the period long-range weaponry, of course, would be a challenge – yet it is far from impossible. The series before has incorporated firearms into its gameplay – most notably with Unity and Syndicate.

More than this, the setting of Nazi-occupied France was briefly featured in Unity as part of its “time anomaly” segment. In this players scaled the Eiffel Tower to mount machine guns and take down attacking planes flying overhead.

That brief look into the period was enough to convince many of the setting.

However, with both world wars being so global, the potential for this period extends well beyond Europe. A game could take players to the Asian theatres, the Middle East, or perhaps Russia and still keep to the same period.

Nazi Germany itself is a setting that practically drips with potential for an Assassin’s Creed game.

A particularly exciting prospect, however, would be multiple playable assassins across the various theatres. This would be something akin to what Grand Theft Auto V did in its open-world.

Regardless, whichever way it comes, an Assassin’s Creed setting in the era of total war remains especially exciting. 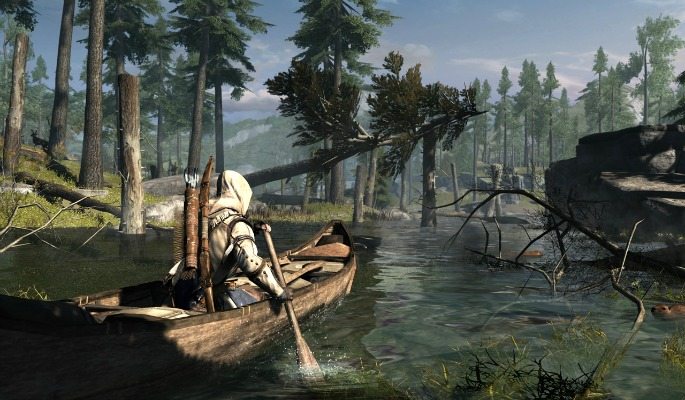 A novel choice, perhaps. Yet following on from the idea of multiple playable assassins, the American Civil War is a setting that screams with potential.

Like many of the options on this list, the involvement of the Assassins in this period has already been outlined in the expanded fiction. Nevertheless, an opportunity exists with this setting to make the period as much a civil war for the Assassins as it was for America.

With both Confederacy and the Union having argued they embodied the cause of freedom (obviously one more purely than the other), there’s the potential to have a playable assassin on either side of this conflict.

One could be an ex-slave fighting for the Union cause, striking at the Southern heartland. The other could be an assassin fighting, ignorantly or otherwise, for the Confederacy and states’ rights.

Whilst this would provoke controversy, games like Witcher 3 received praise for their tackling of mature, controversial themes. With this in mind, a difficult topic shouldn’t be ruled out when it comes to the next Assassin’s Creed setting. 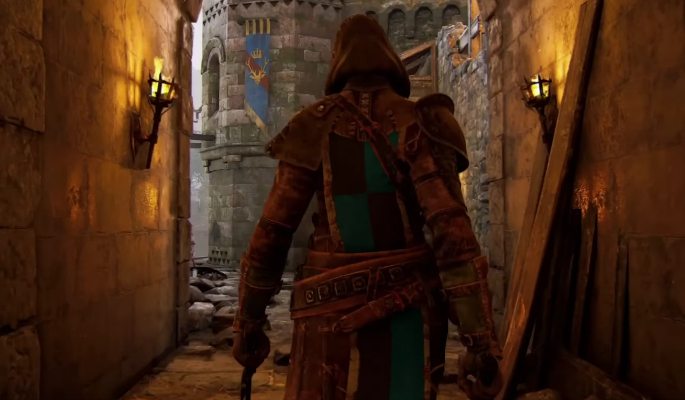 In light of For Honor, a Viking-based Assassin’s Creed in the near-future would be unsurprising.

The popular image of the axe-wielding Viking might not gel easily with the more subtle Assassins. Yet it ought to be remembered that Assassin’s Creed III also featured an axe-wielding protagonist.

More than this, the seaborne combat of Assassin’s Creed III and Black Flag could make a comeback with a Viking-based game. Setting out on the seas would be just as fun in the medieval era as it was in the 18th century.

If raiding was also a part of the game, base management and resource gathering could also feature. Your Viking assassin could set out to build their order and base up. Meanwhile, at the same time, they uncover a much larger plot.

It may not be an obvious choice for an Assassin’s Creed setting, but it’s one fresh with potential.

All in all, there remain frontiers that the Assassin’s Creed games have yet to fully explore. Whether it be in the American Civil War or the Indian past, there are numerous places and periods perfect for an Assassin’s Creed setting.

Which location setting do you prefer? Vote below!