Henry Green has a heritage in the Assassins as he is the son of Arbaaz Mir.

With the tagline ‘oppression has to end’, Assassin’s Creed Syndicate takes place in London 1868 at the height of the Industrial Revolution.

It uses the backdrop of corruption and the plight of the poor to introduce the main characters, Jacob and Evie Frye.

Together, these two assassins will ‘set out to take control of the city and bring a better life to its people’.

This instalment in the franchise is the first to include an Indian character – Henry Green, who is also known under the alias of ‘Ghost’.

His role includes being the leader of the Assassins in London as a result of the Brotherhoods’ weakened position.

With his roots being an Indian immigrant in Victorian England, it is an innovative push to accurately display the cultural mix that was present in the 19th century which is often overlooked in games and film. 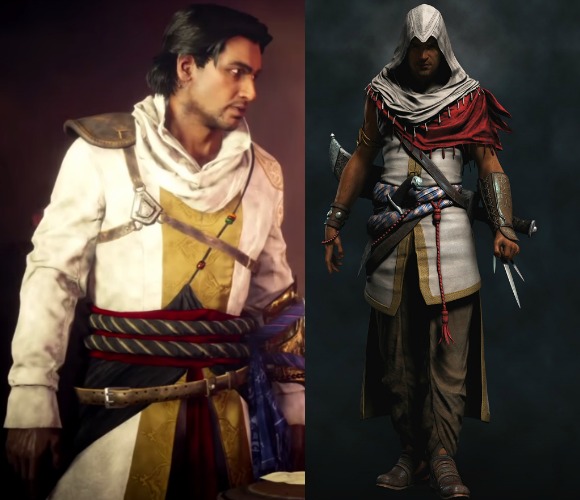 His role is based in giving missions and guiding the Frye twins as the conflict between the Assassins and the Templars have reached a boiling point.

It is interesting to note that Green has a heritage in the Assassins as he is the son of Arbaaz Mir, Master Assassins of the Indian Brotherhood, who will be featured in Assassin’s Creed Chronicles: India.

The narrative of Syndicate centres on the twins navigating a corrupt city, filled with organised crime with the sole purpose of destroying the established order which is controlled by a familiar antagonist, the Templars.

The missions that Green will send the Frye twins, therefore, revolve around infiltrating the Templar elites strongholds and destroying their influence in the city, as well as saving a poor underclass who are being treated like slaves.

Green also shares the Fryes’ ideals when it comes to freeing the labourers from Templar control.

This works well, as this game will include key historical figures such as Karl Marx, Florence Nightingale and Charles Dickens who offer up similar anti-estabilishment perspectives.

There is also another Indian character to be mentioned, Duleep Singh, in the Maharaja missions included in the season pass which will be released in 2016.

Singh will be on a ‘quest to reclaim his birthright’ on the streets of London. Although not many details have been released, this feature is looking to be a good one. 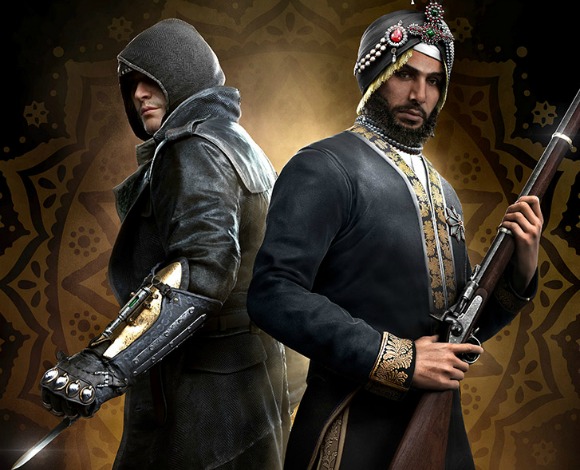 Through the inclusion of iconic landmarks such as Buckingham Palace and Big Ben, it truly sets the tone for a nitty-gritty 19th-century underworld exploration.

This open world action adventure game will be featuring new elements to the gameplay, such as the ability to roam the streets in horse drawn carriages and parkour around them, as well as using steam boats along the River Thames.

The inclusion of steam trains really adds authenticity to the Victorian landscape. There is also a vast improvement of mobility through the use of zip lines and grappling hooks to fly through the streets of London.

The visual graphics are top notch and fairly crisp in the cut scenes and trailers. The character design and movement impress, although the characters look somewhat clunky at certain points in the gameplay.

The minor details, such as the hairs on their faces, crinkles in their clothing and in particular, Evie’s freckles, all work to promote a somewhat visually realistic gaming experience. 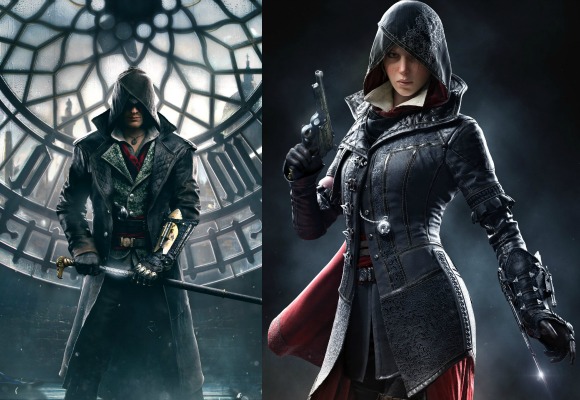 The ability to play both protagonists throughout each mission offers the unique ability to tell the story from different sides. It also offers a broader variety to the game play as each of the main characters has different techniques and fighting styles.

Besides, the option to play a female character offers an exciting twist, making it stand out from its predecessors.

As creative director, Marc-Alexis Cote, says: “From the beginning, one of the things the team wanted to do is tell a different story.

“One of the main tools that we wanted to use to do that is to tell the story of the twin assassins, Jacob and Evie Frye.”

Jacob’s fighting style focuses on raw strength, using momentum of his previous attacks to crash into the next, and having a carnal energy on the battlefield through slamming his opponents into objects.

Evie, on the other hand, has an emphasis on precision, strategy and stealth, taking her time to cleanly kill her opponents before moving on to her next target. 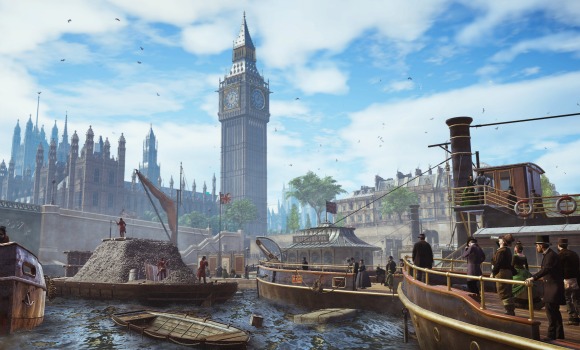 On the whole, Assassin’s Creed Syndicate looks like it will be a big step up from the last release.

Featuring a female main character in a series with solely male protagonists, Syndicate is looking to push boundaries and experiment with new and different techniques.

Alongside an array of interesting characters, personalised gameplay and a visually stunning landscape, it should effortlessly stand out from the rest of the series. 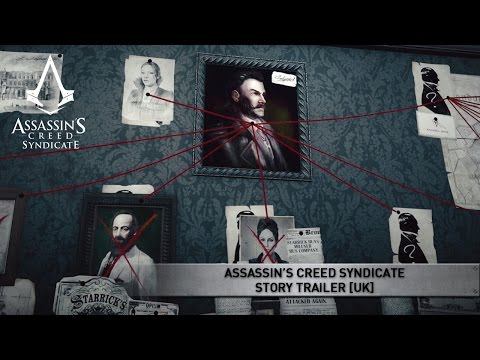 Assassin’s Creed Syndicate will be available for PS4 and Xbox One from October 23, 2015 and a PC version will be released on November 19, 2015.

When Should You Give Your Child a Mobile Phone?
TalkTalk Website Hack risks Customer Data