Rumours from a third party source suggest that the annual game series, Assassin’s Creed, is taking a break for 2016, possibly leading to a wider release gap between installments in the future.

“The biggest difference about this one is how colourful it looks,”

Ubisoft’s flagship series, Assassin’s Creed has had a new release every Autumn for the last six years, but this looks likely to change in 2016.

An anonymous poster on 4-Chan who claims to be a developer for Ubisoft has commented that the company plans to hold off on the next game in the series until 2017.

This, according to the poster, will become a new business model for the series, and allow for more time bug testing and adding extra polish to the game.

The newest project in the series, codenamed ‘Empire’, is reported to be set in ancient Egypt, taking the role of an escaped slave.

Empire is possibly the start of a new trilogy featuring this protagonist.

It is reported being developed by the team who made Black Flag, one of the most well received games in the series, but will be roughly three times the size of that game:

“The biggest difference about this one is how colourful it looks,” comments the poster, who supposedly has seen firsthand an alpha build of the game: 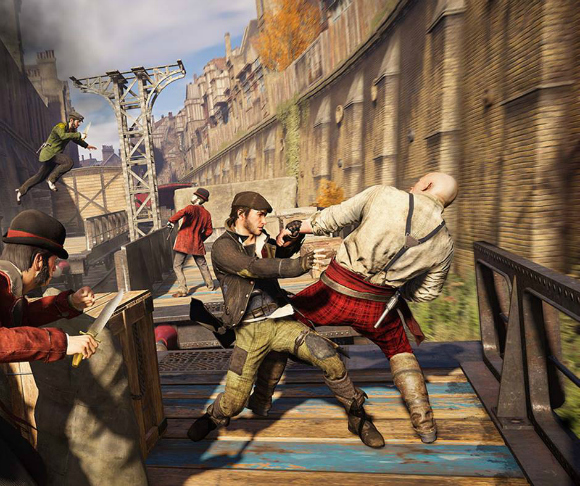 “Like holy f***, blue skies, lush vegetations and desert sequences where you get mirage and s***. Also you have a pet eagle you can control.”

Kotaku has reported rumours from a number of sources that the new game was originally planned to have multiple cities, including Rome and Athens.

However, the 4-Chan poster commented that these have been cut from the next game due to scale issues.

Also in the post were suggestions of the game design being changed up for more of a ‘Witcher’ feel, with a much bigger, less dense world to traverse by foot, horseback and boat.

Changing to a bi-annual release is most likely down to the negative reception given to previous entries Syndicate and Unity, which both launched with a number of bugs. 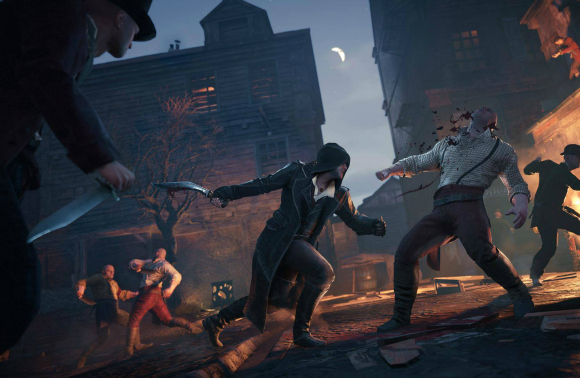 Unity was particularly egregious, having been launched in a nearly unplayable state, with the game freezing at random intervals, and mission markers not loading properly.

Syndicate was better received, but also faced criticism for a number of bugs involving the game’s AI and traversal mechanics.

If Empire is indeed going the way of the Witcher, this could be an exciting new direction for the series, and potentially a smoother, more finely honed experience for fans and newcomers alike.

If you are an Assassin’s Creed fan, the lack of an Autumn release this year is disheartening.

We will be seeing, however, the release of Chronicles: India and Chronicles: Russia, as well as the motion picture, starring Michael Fassbender before the end of the year.

So there’s still more Assassin’s Creed goodness to keep us busy until 2017.