Ubisoft has finally confirmed the release dates for the much-anticipated remaining instalments for Assassin’s Creed Chronicles trilogy – India and Russia.

This will bring a new form of representation and relatability to Desi players.

Assassin’s Creed Chronicles has finally announced the release dates for its next two instalments – India and Russia.

The Assassin’s Creed franchise has had its fair share of iconic characters, like Ezio Auditore or Altair.

It relies heavily on the characters’ development and depth to strike the hearts of their fan base, thus it is exciting to see the introduction of the first ever playable Indian assassin.

This creative move by Ubisoft will definitely bring a new form of representation and relatability to Desi players.

Chronicles: India will be set in 1841, where tensions are reaching a boiling point between the Sikh Empire and the East India Company.

Right in the middle of this struggle is Arbaaz Mir, who must fight to protect his friends and lover, whilst trying to recover a mysterious Assassin’s item that was stolen by the Templars. 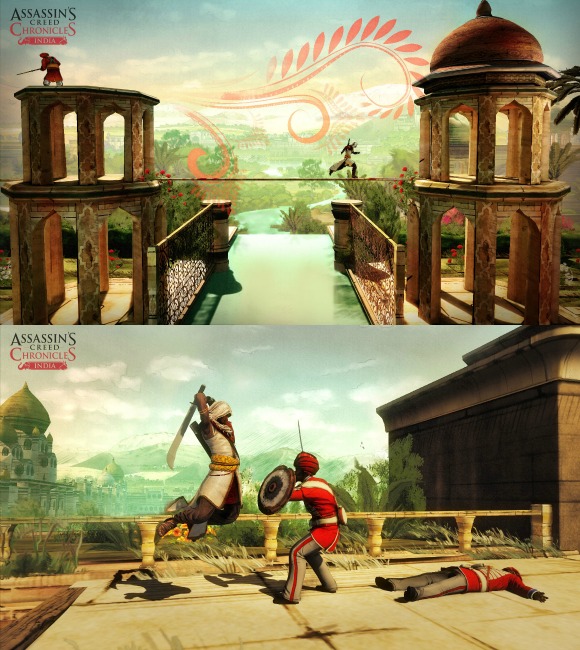 Going by tradition, this game will include lots of parkour, eagle visions, free-style running and leap of faiths.

Stealth will still play an important role. Uutilising it will allow quick and swift assassinations.

The graphics are very picturesque. As Arbaaz moves, the scenery moves along with him and is able to keep up with him, making the gameplay look really dynamic.

Chronicles: Russia takes place in 1918 in the midst of the revolution, where Nikolai Orelov attempts to leave the Assassin’s Order in exchange for a quiet life for his family.

Sadly before this, he has to complete one more task for the Brotherhood. The art for the Russian installment is less painted, and more bold and inspired by the art in this period. 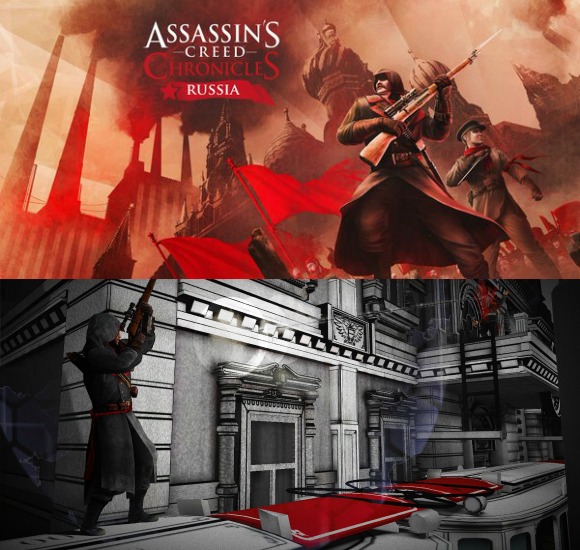 The first in the trilogy, China, came out in April 2015 and fans have been eagerly waiting for Ubisoft’s completion since then.

The Assassin’s Creed Chronicles Trilogy pack will launch on the PS Vita on April 5, 2016.