Innovative and stylish Android smartphones are coming in 2016. DESIblitz looks at 10 of the most exciting new models to look forward to.

In 2016, this marketplace is set to expand as industry giants are joined in the West by cult hits.

As smartphone technology reaches parity among manufacturers, it has become harder to choose between the staggering range of high quality options now available.

With this in mind, DESIblitz presents 10 Android smartphones to look out for in 2016. 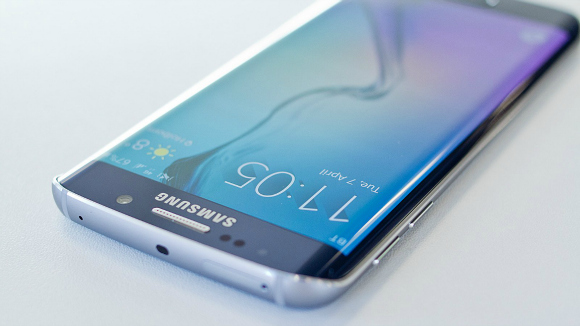 The Galaxy S6 Edge has proven a popular release in 2015, hosting a sleek design coupled with new interactive options that the curved touch screen brought with it.

Rumoured to be released as early as January 2016, the S7 will likely continue the dual model release that the S6 had.

Where the S6 has a proprietary processor, Samsung will probably adopt the industry flagship Qualcomm Snapdragon processor for the S7. 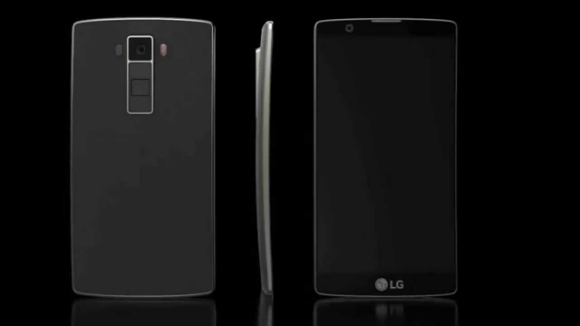 The G5 expects a February 2016 release, as an updated version of the G4.

New features include a fingerprint scanner and iris scanner, along with a 20mp camera.

Where the G4 has a plastic body with an optional leather back, the G5 is rumoured to feature a metal unibody.

While this will give the device a sleek design, it also means that an external memory slot and removable battery are unlikely to feature. 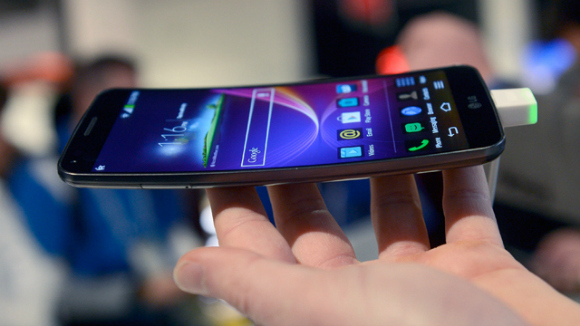 LG’s GFlex 2 smartphone raised eyebrows in 2013, hosting a curved design made with a self healing material.

The GFlex 3 is likely to be more of the same, but is rumoured to have a sleek metal design.

The GFlex 3 will likely make an appearance at the 2016 CES expo, where its specifications will likely be cemented. 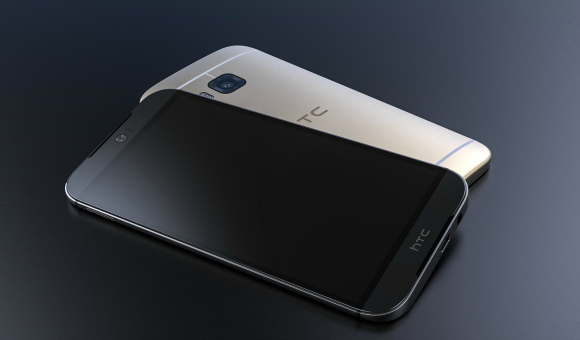 HTC’s A9 was a decent handset, but its limited memory made it lag behind other devices in its price bracket.

For the M10, the manufacturer is looking to bring back an industry leading smartphone, with a high resolution camera, Snapdragon powered processor and double the RAM of the A9.

A water and dustproof certified casing will also benefit those who operate in extreme weather conditions, and will protect the device from unexpected spills. 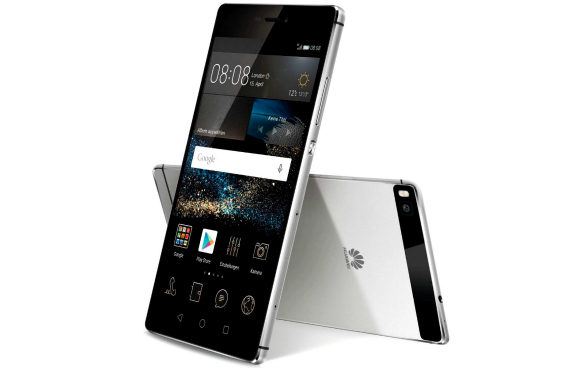 Huawei’s P8 has received positive user response. A beautifully designed Android smartphone, it is not the most powerful device on the market but definitely packs a punch.

A higher resolution camera is a welcome addition, but the most interesting prospect is the inclusion of a second rear facing camera lens.

Where many manufacturers are reportedly taking advantage of Qualcomm’s newly announced Snapdragon 820, the P9 is rumoured to be powered by the octa-core Kirin 950 processor.

This new processing chip has been designed to facilitate better power consumption and faster application loading. 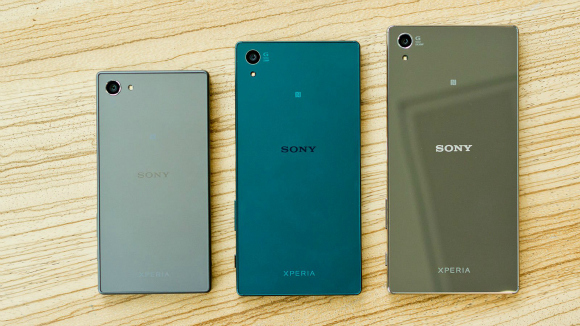 The marketing for Sony’s Xperia Z5 has focused on the device being the first 4k resolution smartphone.

Sony are keen to highlight the benefit of the Z range to audio and visual media fans.

This will likely continue with the Z6, rumoured to release in September 2016.

As well as the smaller incremental quality of life improvements to the device, the Android phone is also rumoured to be utilising the 3D touch technology made popular by Apple’s iPhone 6s. 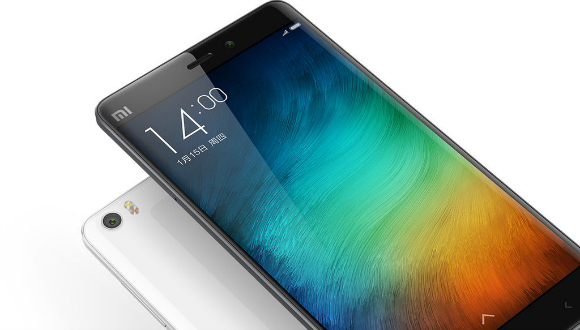 Xiaomi has been a favourite amongst Asian countries for years, and is rumoured to now be making a significant move into western markets with the Mi6.

Great news for passionate photographers, the Mi6 is suspected to have a 23mp camera that utilises optical image stabilisation technology to allow for high quality photographs.

An improved battery life will be supported by fast charging technology and possibly wireless charging options.

With the device reportedly held within a metal unibody with a glass back, it will be interesting to see if the wireless charging, a big feature of the Samsung Galaxy S6, will be available for the Mi6. 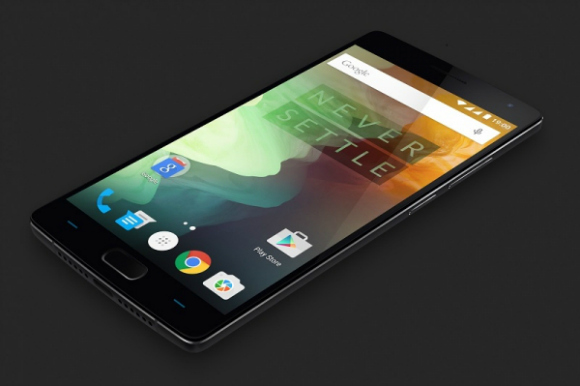 Oneplus’s smartphone range are a unique addition to the market.

Where many smartphones use a version of Android’s confectionery-named OS, Oneplus use a custom version called OxygenOS.

This will continue with the Oneplus 3, a premium Smartphone at a mid range price.

Recently leaked scans show a prototype of the new phone that appears to be in line with the design evolution of previous models.

A flagship contender that is almost half the price of its competitors, the Oneplus 3 is a definite must have for economically conscious fans. 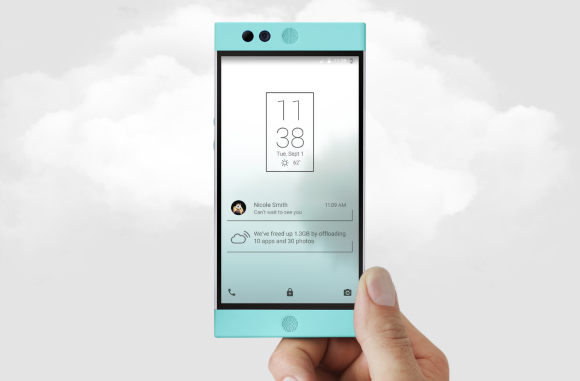 Releasing in February 2016, the Robin is a different kind of Smartphone, offering competitive power at a mid-range price.

This crowdfunded smartphone will be able to intelligently manage applications through a combination of on board and cloud storage, saving applications from being a drain on the devices internal memory.

With 3GB of RAM and 32GB internal storage as a device alone it holds together well, but the utilisation of cloud technology gives it the extra boost in power to run even resource intensive applications smoothly. 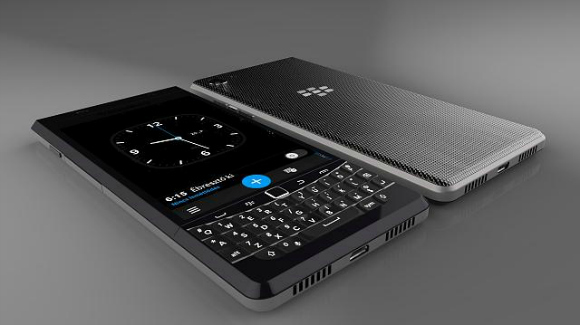 A more affordable model, the Vienna will likely continue the BB trend of a touch screen smartphone with a fixed physical keyboard underneath.

This will be a mid range smartphone, balancing power and affordability. The main selling point of BB devices, the encryption software, will likely continue with the new model.

Ten smartphones, but with many more on the market, and several yet to be announced, such as Google’s Project Ara, 2016 is likely to be an exciting year for Android smartphone fans.

Tom is a political science graduate and an avid gamer. He has a great love of science fiction and chocolate, but only the latter has made him gain weight. He has no life motto, instead just a series of grunts.
Quirkiest Gadgets of 2015
Assassin’s Creed delayed until 2017?