Mukesh Ambani added another $9.3 billion to his wealth to remain India’s richest for the 11th consecutive year as per the ‘Forbes India Rich List 2018’.

He is one of 11 who saw their wealth increase by $1 billion or more.

Mukesh Ambani was named India’s richest person for 2018 with a net worth of $47.3 billion (Rs. 34 Kharab). This is the 11th consecutive year at the top of India’s wealthiest people.

Ambani’s fortune increased despite the rupee weakening, which is down 13% since 2017. In the same period, it wiped out the Indian stock market’s 14% rise.

Ambani’s ever-increasing wealth is down to Reliance Industries, an Indian conglomerate holding company which Mukesh is the Chairman and Managing Director.

They specialise in energy, petrochemicals, textiles, natural resources, retail and telecommunications which has seen them become one of India’s most profitable companies.

Ambani’s success with Reliance Industries has seen him become the 18th richest person in the world. 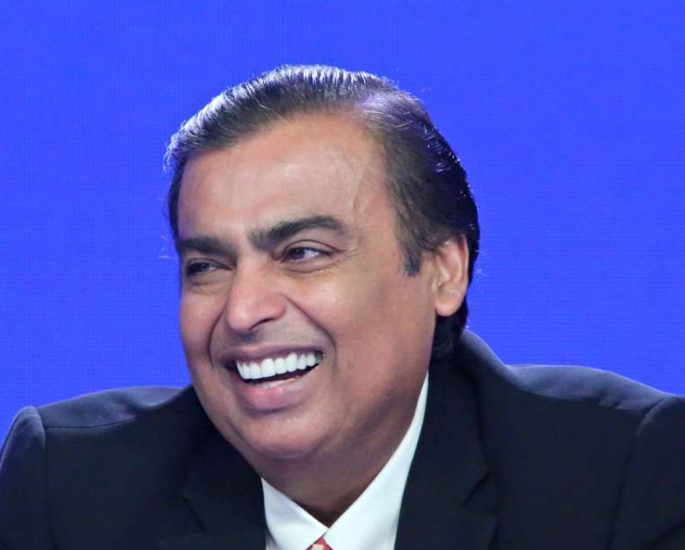 The oil and business tycoon is also the wealthiest person in the world outside North America and Europe.

Forbes India Rich List has seen other tycoons rise up the rankings as well as fall.

Moving up one spot into third place is steel magnate Lakshmi Mittal adding $1.8 billion (Rs. 1.3 Kharab) to his wealth, which now stands at $18.3 billion (Rs. 13 Kharab).

We look at two of the most significant inclusions in India’s Rich List 2018. Kiran Mazumdar-Shaw is one of only four women on the list and is the biggest gainer percentage-wise, appearing at the number 39 spot.

Her biopharmaceutical company Biocon is India’s largest company in the sector, especially since 2004 when the company was listed on the stock market.

Since founding the company in 1978, Mazumdar-Shaw has significantly grown it and became the first and only self-made female billionaire.

Biocon’s shares increased when it received approval from the US Food and Drug Administration in December 2017 for a cancer drug co-developed with Mylan. 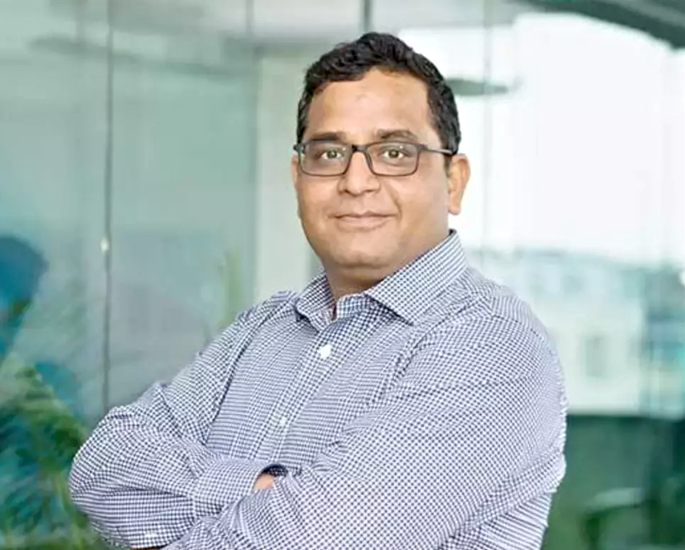 He is one of India’s youngest billionaires at the age of 40 and he takes the number 74 position on India’s Rich List.

Sharma’s mobile payments company Paytm has grown, both business-wise and in popularity.

Over 7 million merchants across India use the service and in total, there are 230 million registered users.

The company received the attention of other businessmen. In August 2018, investor Warren Buffett’s Berkshire Hathaway invested in Sharma’s firm.

“It’s an endorsement of the India story. I feel more responsibility than ever before.”

While some of the figures have enjoyed massive increases, on average, the top 100 have a 2.7% gain to bring their combined wealth to $492 billion (Rs. 360 Kharab).

Some people’s wealth has decreased, six of which saw their wealth fall by $1 billion (Rs. 73 Arab) or more.

They include Acharya Balkrishna, the co-founder of consumer goods company Patanjali Ayurved. His fortune fell due to sales slowing down.

Kapil and Rahul Bhatia, the father-son duo behind IndiGo, India’s biggest airline also experienced a decline in wealth due to higher fuel prices.

One of the new faces to make it onto the list is Krishna Kumar Bangur, who chairs graphite electrodes maker Graphite India, makes his debut at 91.

His company has benefitted from the demand from the steel sector for its electrodes as well as from Megha Engineering & Infrastructure.

Eight people dropped off the list such as Rana Kapoor. His Yes Bank shares decreased after the Reserve Bank of India said he must step down as CEO in January 2018.

This was down to the inadequate disclosure of bad loans, which Yes Bank denied.

The list used shareholding and financial information obtained from the individuals and their families, stock exchanges, analysts and India’s regulatory agencies.

Net worths were calculated based on stock prices and exchange rates as of September 21, 2018.

India’s Top 100 Richest has seen many people from the business world move up or down the rankings.

However, Mukesh Ambani’s position at the top is firmly his with no one close to his wealth.

It will be several more years before someone else will be able to take the number one position from him or to even get close to him.

Dhiren is a journalism graduate with a passion for gaming, watching films and sports. He also enjoys cooking from time to time. His motto is to “Live life one day at a time.”
Two Violent Carjackers jailed for Multiple Car Thefts
#AsianMediaMeToo: The First Two Allegations in the UK?