Who are the Youngest Indian Billionaires?

Entrepreneurs have made a huge global impact, some still young. We look at seven of the youngest Indian billionaires and how they came to their riches.

the company is the largest telecom business in India

Today, in the world of business, world-renowned companies are run by some of the world’s youngest billionaires.

Take the co-founder of Facebook Mark Zuckerberg for example. He is worth an astonishing £55 billion (Rs. 50 Kharab), yet is still only 34.

Despite his age, his company has a huge impact on the world. In the second quarter of 2018, Facebook had 2.23 billion monthly users.

His impact on the wider society has made him the wealthiest billionaire under the age of 40, and by a long way.

Over 680 of the world’s billionaires come from the USA.

India also possesses a whole host of influential names from the world of business who have had impacted several international industries.

The wealthiest Indian billionaire is Mukesh Ambani who has a net worth of £31 billion (Rs. 28 Kharab).

We bring you seven of the youngest billionaires to come from India and how they came to be in the billionaire club. 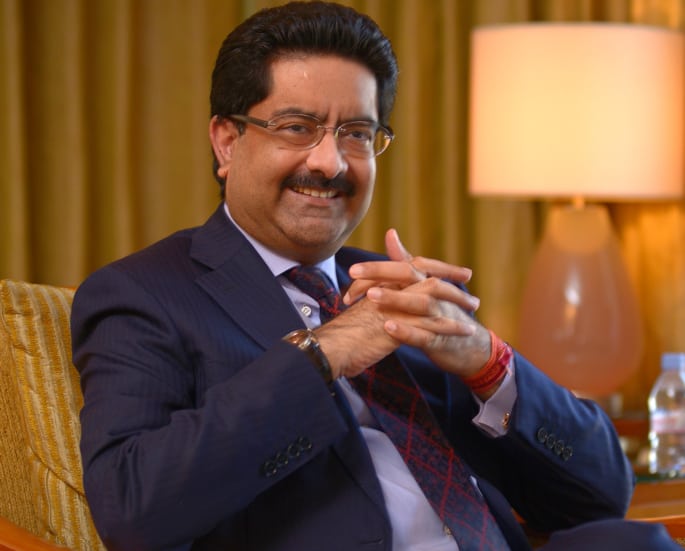 Kumar Birla is known as the commodities king in India, which is down to his role as chairman of the Aditya Birla Group.

He took over the company as chairman in 1995, following the death of his father Aditya Vikram Birla.

The company specialises in various sectors such as metals, chemicals and fertilisers, to name a few.

A multitude of sectors has made Aditya Birla Group one of the most well-known brands in the country so much that Birla is synonymous with wealth.

Birla is focused on increasing that value with a series of mergers, demergers and acquisitions.

One of the main deals Kumar has led is the merger between his company Idea Cellular and Vodafone India earlier in 2018.

As a result, the company is the largest telecom business in India, rivalling Mukesh Ambani’s Reliance Jio. 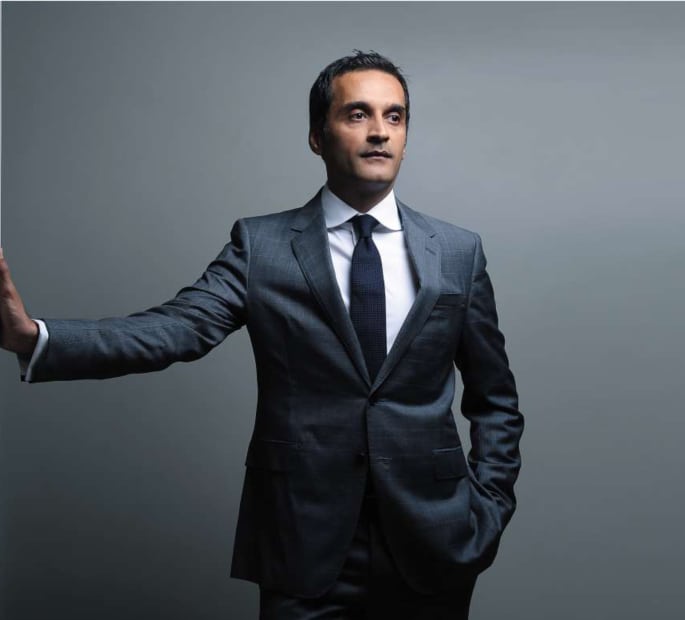 Vikas Oberoi has amassed his fortune through real estate as he controls and operates Oberoi Realty.

The real estate developer focuses on the Mumbai market and is known for high-end suburban condos.

They also have interests in Office Space, Retail, Hospitality and Social Infrastructure properties.

Oberoi is not related to the family which runs the Oberoi hotel chain, but he is focusing on hospitality in Mumbai.

He owns a Westin hotel situated in suburban Mumbai and is opening the first Ritz-Carlton hotel in 2018.

Vikas is responsible for creating the second tallest tower in India, Three Sixty West which is still under construction.

Currently, the company has developed over 42 projects at locations across Mumbai. 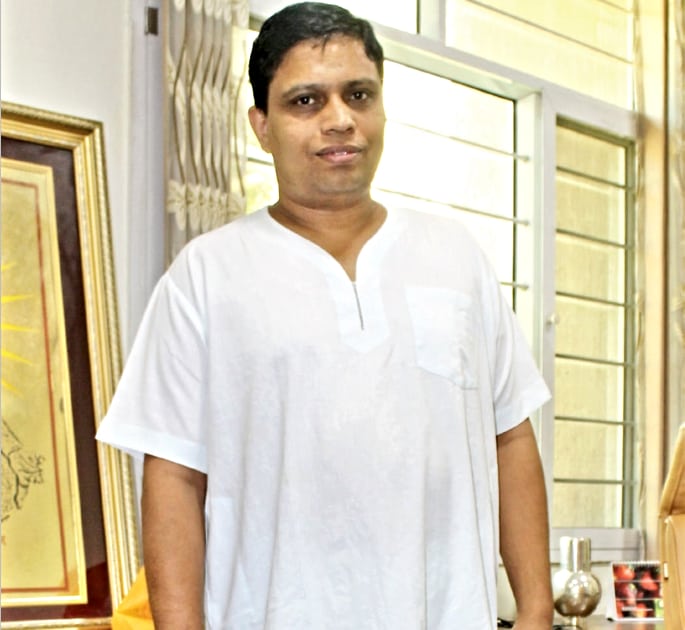 Acharya Balkrishna amassed his wealth from Patanjali Ayurved, a consumer goods company based in India.

They specialise in food and cosmetics.

Balkrishna has a 98% stake in the company which he co-founded in 2006 with yoga guru Baba Ramdev.

Baba Ramdev acts as the brand ambassador for the company while Balkrishna handles manufacturing and sales among other things.

In less than a decade, Balkrishna has made Patanjali Ayurved one of the frontrunners in the fast-moving consumer goods (FMCG) industry.

It now rivals leading brands such as Dabur and Unilever.

The quick success of the company makes Acharya Balkrishna one of the most prominent Indian billionaires. 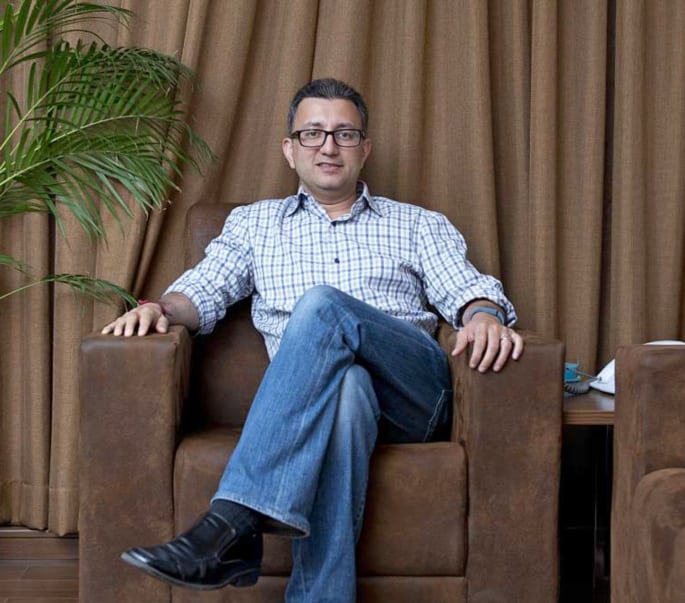 Dr. Ranjan Pai is a medical doctor who trained Kasturba medical college which was the start of his medical empire.

He has built up Manipal Group, which is an education and healthcare company focused on teaching the next generation of doctors.

The Manipal Group started in 1953 by his grandfather who founded India’s first privately-owned medical school in Manipal in Karnataka.

The six universities have campuses which are spread out with two based in India and one each in Malaysia, Antigua, Dubai and Nepal.

Dr. Pai also has interests in stem cell research and student hostels for the students of his colleges.

He is looking to expand the business into health insurance by acquiring a stake in US-based Cigna. 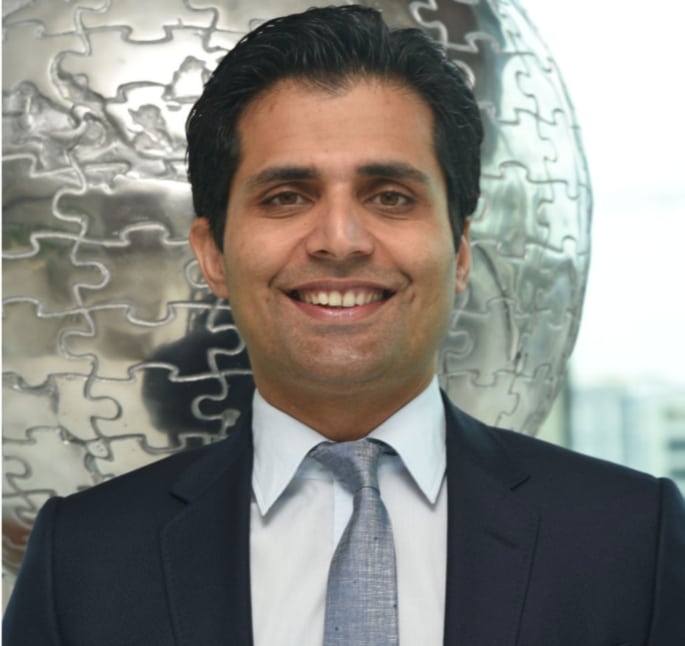 Sameer Gehlaut is a giant in the housing finance industry as a result of his company Indiabulls where is the chairman and founder.

They are the second largest mortgage lender in India, only behind HDFC.

Gehlaut began his entrepreneurial venture when he studied engineering at the Indian Institute of Technology in Delhi.

He founded the online brokerage company in 1999 with two friends from university.

He took the company public in 2004 and transitioned into real estate where he is planning to build a luxury hotel in London.

His venture into real estate will only propel Sameer further in terms of his influence. 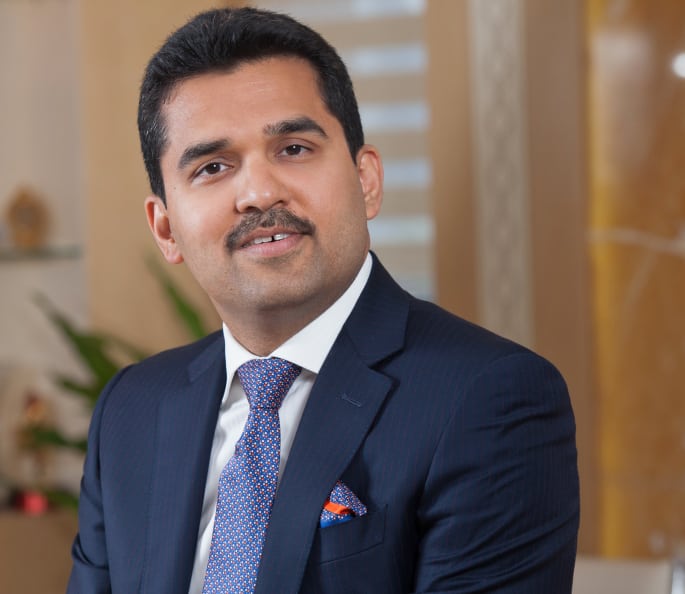 Shamsheer Vayalil is an Indian doctor who founded VPS Healthcare, a network of hospitals, clinics and pharmacies in 2007.

His wealthy father-in-law backed the company during its early stages.

He began his career as a radiologist in Abu Dhabi, where he worked for a year.

Vayalil then started to provide medical aid through his first hospital which soon expanded into healthcare-related businesses in the Middle East and Indian Subcontinent.

VPS Healthcare focuses on healthcare delivery, pharmaceutical and health support across countries such as the UAE, Oman and India.

The company also owns the Rockland Hospital chain in Delhi as well as the Lakeshore Hospital in Kochi. 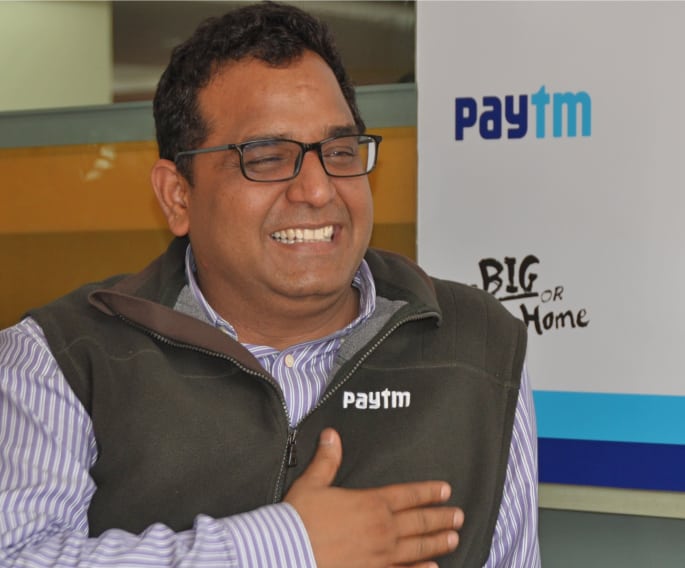 People are using it regularly on a daily basis.

Sharma’s company has a licence for a payments bank as part of a larger plan to develop the e-commerce business as a separate entity.

His parent company One97 Communications focuses on providing mobile content such as news, which was founded in 2001.

Buffett’s conglomerate Berkshire Hathaway acquired a stake in One97 Communications.

These entrepreneurs have come from different backgrounds and different fields of study to create some of the most influential companies in the world.

They have helped people with their needs by making their company accessible to everyone.

Despite all the success that the companies have already got, the seven businessmen are still young in their respective industries.

This gives them the opportunity to make their companies even more successful in the many years to come.