Games can be pieces of art, not just a way to pass the time. DESIblitz rounds up the most visually stunning games of 2016.

This is an experience that is more art than a game

Now more than ever, video games are being considered as visually stunning art. As a result, 2016 graphics range from precise realism to the incredibly colourful.

Advanced technology has made creating a game much easier. Indie developers have pioneered what can be done with innovative visual designs.

Although indie games may not be the most realistic, they do experiment with what a game can offer players. Whereas major releases can be counted on to provide polished gameplay.

Major developers such as Bizzard and Square Enix have blended artistic value with solid gameplay. Trying to choose a visually stunning game can be daunting.

Therefore DESIblitz rounds up the best of the bunch from 2016. 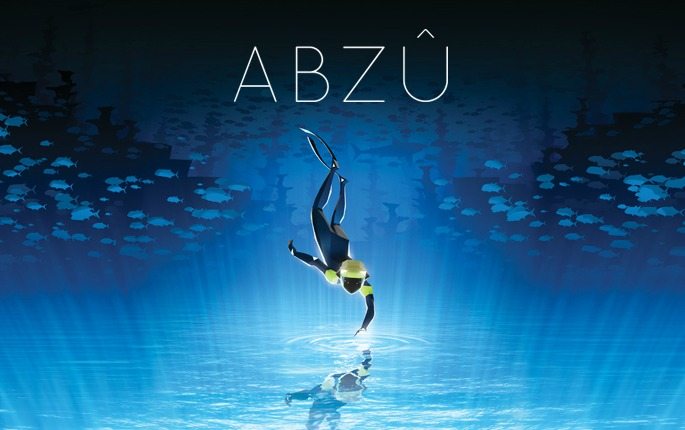 ABZÛ is a scuba diving simulator with a difference. It is also the first release from developer Giant Squid.

The controls are rather simple, the player uses three buttons in all to swim, boost and interact with objects. However, this is all you need, due to the game’s objective being to observe, rather than survive.

Secondly, the environment is simply gorgeous, its lush colour palette is a treat for the eyes.

Even the wide array of underwater life sway and move majestically. They react to each other as if from their own volition.

This is all choreographed with the beautiful musical score from video game composer Austin Wintory. 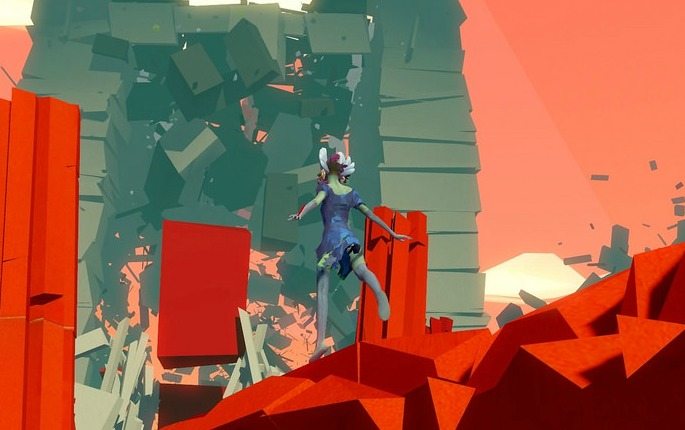 Very few games combine two ways of creating art. An action platformer developed by Plastic, the player controls a Princess as they navigate the environment through dance.

The environment shifts with every step the player takes. As a result, this gives an impression of a cracked stained glass window.

This game is all about the beauty of movement. Almost every one of Bound’s few controls oozes grace. The Princess will leap and twirl with the beauty of a ballet dancer.

Bound is relatively short. However, the beautiful environment changes on every play through.

This is an experience that is more art than a game. One that begs to be repeated. 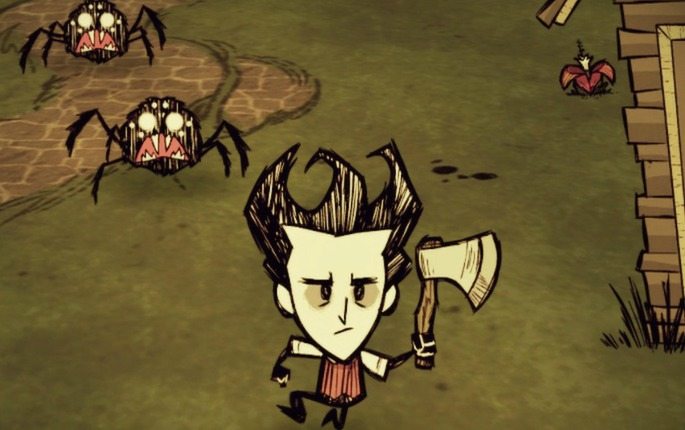 Don’t Starve stands out as a survival game. Developed by Klei Entertainment, this game has fantastic visuals as well as gameplay.

The player controls a gentleman scientist as he awakens in a dark Victorian-esque fantasy world.

With inspiration from filmmaker Tim Burton, the art style is both gothic and whimsical.

The gameplay, design and quirky humor of the game all add up to a phenomenal game that needs to be seen to be believed. 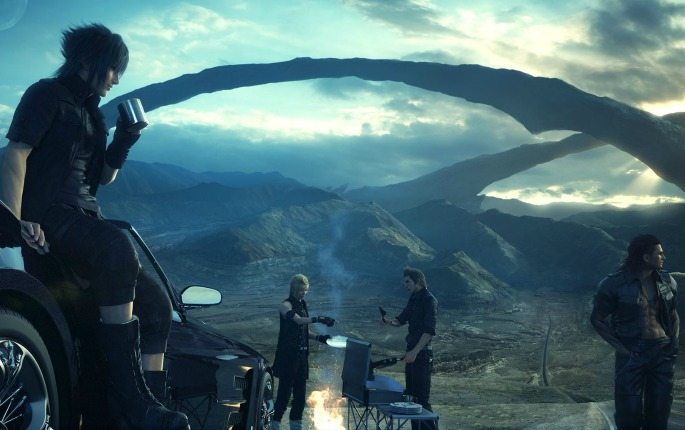 This list isn’t complete without a Final Fantasy game. Final Fantasy XV is the newest addition to the longest running and most prolific series in video game history.

Although the environments in Final Fantasy are visually stunning and incredibly varied. The true beauty lies in character design.

The characters are one of the most realistic of 2016. Even the various monsters and creatures are well designed.

This all adds up to an immersive world that at times, feels as real as our own. 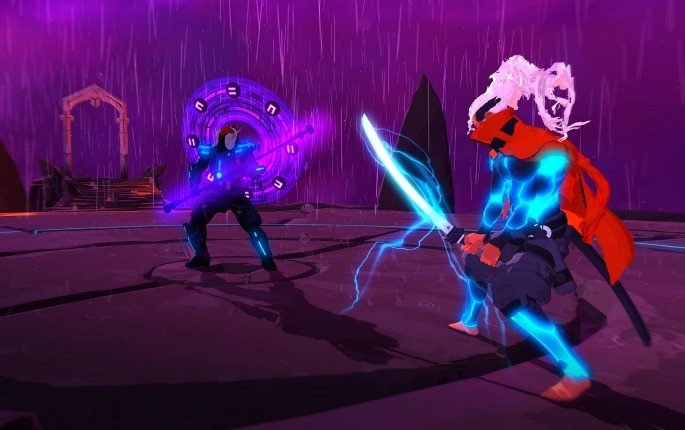 Furi is the hidden gem of this list, and the most colourful. It is an action game developed by The Game Bakers.

It is incredibly stylish, with a high energy electro soundtrack. The Japanese influence is clear as the player fights and shoots their way through levels.

Prepare for an assault of the senses as you play through this game. Much like the sensory experience of VR games here. 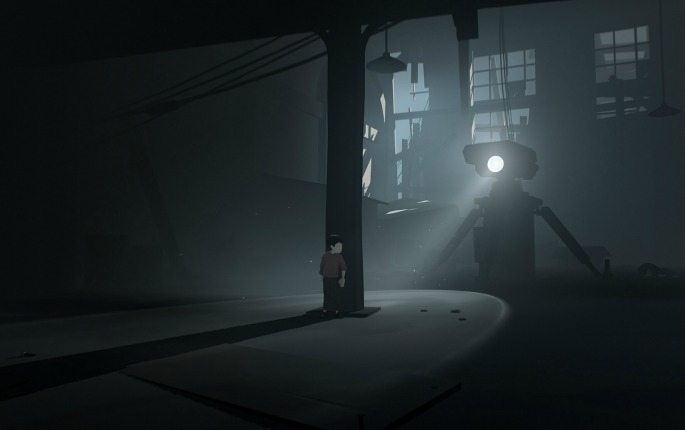 Inside is the spiritual successor to Limbo. Developed by the game company PlayDead, the player controls a young boy on the run.

The game is a puzzle platformer. It also contains a combination of 2D and 3D elements. Base controls are to run, jump and grab objects.

The visuals are primarily black and white, with limited use of colour. But the lighting and various shades of grey are incredible.

Every aspect of the environment is noteworthy, from the large scale structures to the objects lying on a table. Therefore every moment will immerse the player in this visually stunning dystopian world. 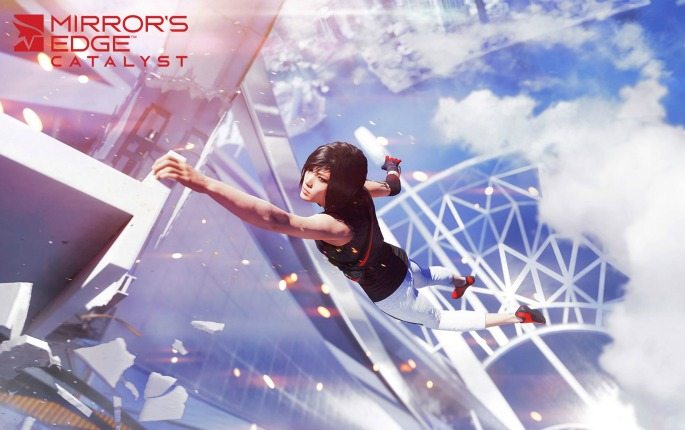 Mirror’s Edge Catalyst is perhaps the most well-known of this list. Developed by EA Dice, the game has a distinctive art style.

The sequel to Mirror’s edge puts the player in a dystopian city. Like Inside, Mirrors Edge Catalyst has a distinctive colour palette. Most buildings and areas being pure white.

However, there are bold splashes of colour in the game. Most distinctly red represents the main character.

As the game is played from a first-person perspective, objects of interest are highlighted red. This emphasises the contrast of the beautiful environment to the dark conspiracy of the city. 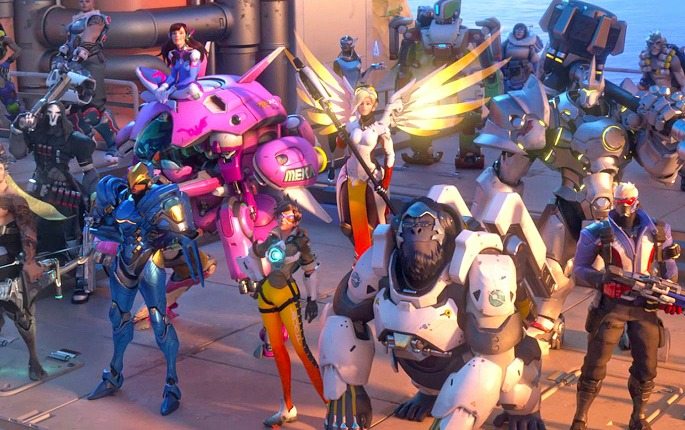 This game has a distinctive advantage. Sharnleigh says:

“The character cast are a step in the right direction to introducing diversity to games.”

The levels are incredibly stylised and detailed. However, a player may miss this due to the fast pace of the game. 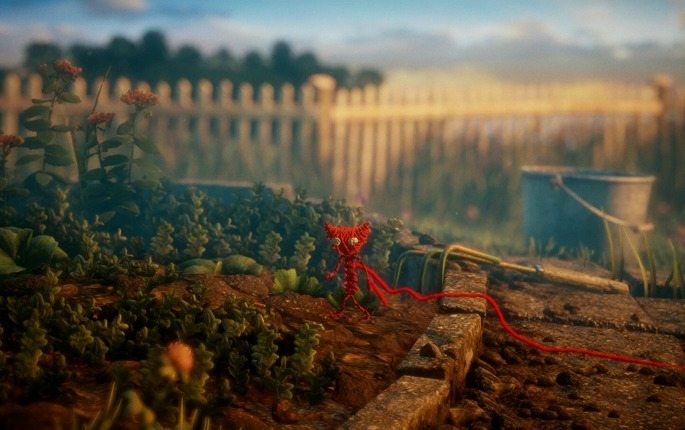 Unravel combines a realistic environment with a whimsical character. This puzzle platformer focuses on Yarny.

Yarny uses his unraveling yarn to solve puzzles and traverse the environment.

“The Scandinavian based environments are simply beautiful”

Unravel is stunning due to its realistic environment. As Yarny is the size of a smartphone, everyday objects are much bigger than he is.

Unravel definitely showcases the beauty you can find in your own backyard. 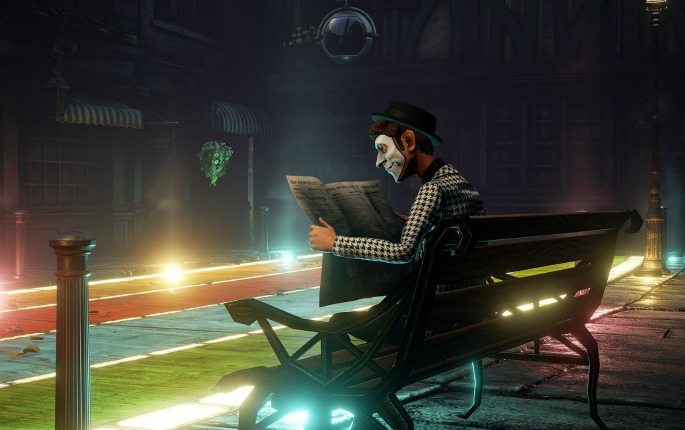 We Happy Few is a survival game in development by Compulsion Games. This is set in the fictional English town of Wellington Wells.

The game is visually similar to Bioshock. Therefore it blends realism with stylised art. There is a sense of paranoia in the game. This plus the Victorian setting compares to Don’t Starve.

For an open world game, the visuals are on top form. However, the developers will need to wring out the kinks in the narrative before this can be truly appreciated.

So if you’re looking for a game you can describe as visually stunning, try out one of the games from this list.

Self-Driving Google Cars will be able to Detect Police
Mukesh Ambani’s Reliance Jio 4G is Cheapest in the World?