2016 isn’t over yet. There are still great looking games in the pipeline. Here’s a list of the top seven most interesting games of 2016.

2016 has seen a brilliant variety of video games, from first-person shooters, strategy to virtual reality.

But before the year is over we still have a multitude of great looking games coming out in November and December.

DESIblitz presents the top games of 2016 so far and some highly anticipated ones that are still to come. 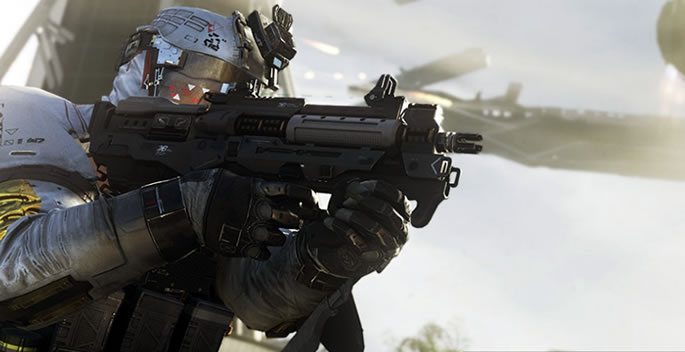 In 2016’s version of this yearly first-person shooter series players will be leaving earth to do battle in outer space.

Infinite Warfare continues the Call of Duty tradition of having three main game modes which include the cinematic single player campaign, the ever-popular multiplayer mode and the more whimsical co-op zombie mode.

Also, the main protagonist of the game is played by Jon Snow actor Kit Harington, an interesting fact for all of you Game of Thrones fans out there.

Call of Duty – Infinite Warfare is out now for PS4, Xbox One and PC.

It too includes a cinematic campaign as well as a multiplayer mode which has been popular in the series up until this point.

Due to the game’s setting players can make use of melee weapons, bolt action rifles and mustard gas while also riding into combat on horseback.

Battlefield 1 is out now for PS4, Xbox One and PC. 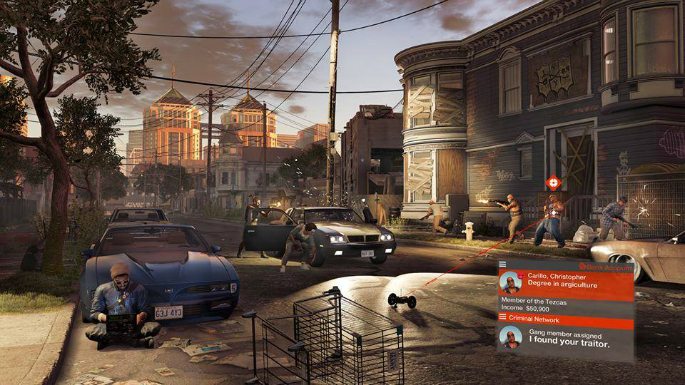 Up next is the sequel to 2014’s Watch Dogs, Watch Dogs 2. The game takes place in modern day San Francisco.

Players will be able to explore the open world, complete missions and play with their friends in co-op multiplayer.

The game’s main feature is that many objects in the world, such as cars, phones and computers, can all be hacked and manipulated by the player. The game also features stealth, shooting and driving mechanics.

Moving away from the more mature games the next entry in our list is a pair of games from a well-known property, Pokémon Sun and Pokémon Moon.

These games are the next major release in the mainline Pokémon series and are coming with a wealth of new features.

Firstly, the games location, Aloha, and new Pokémon are heavily inspired by real world Hawaii. Players, known as trainers in the world of Pokémon, will be tasked with catching and battling these creatures while also figuring out the mysteries of the region’s islands.

Given that Sun and Moon are the first mainline Pokémon games to be released since the introduction of Pokémon Go, it seems they could be very popular this holiday.

Pokémon Sun and Pokémon Moon will both be released November 23, 2016, for the Nintendo 3DS. 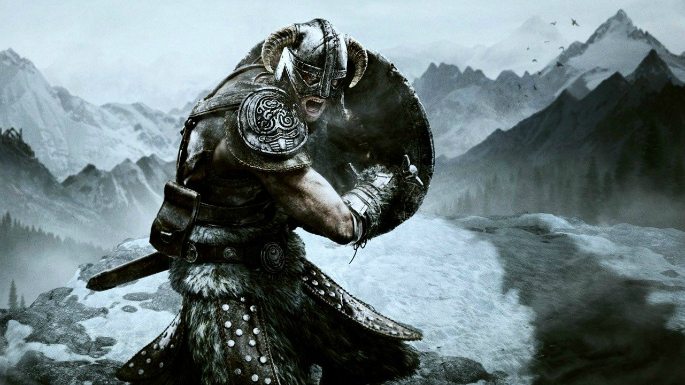 Next, we have a remaster of the beloved Elder Scrolls V: Skyrim.

This edition of the action role-playing game includes a visual upgrade from the original and all the previously released downloadable content.

Elder Scrolls V: Skyrim Special Edition is out now for PS4, Xbox One and PC. 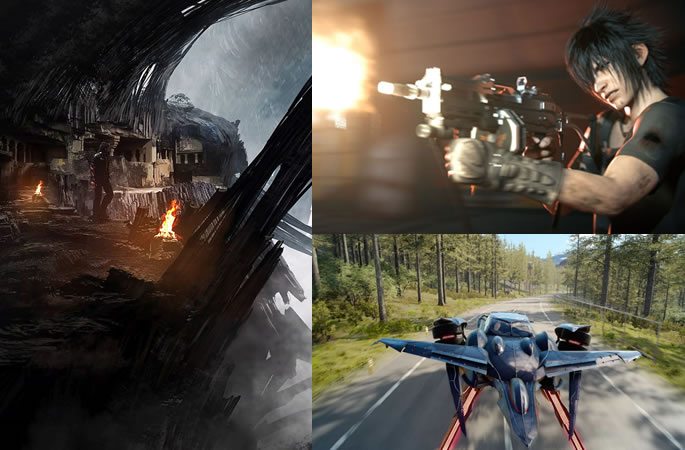 This next game has been in development for 10 years.

Set in a beautiful looking open world that combines modern day elements with fantasy creatures it seems that this may be the game to put Final Fantasy back on the map.

Final Fantasy XV will be released on November 29, 2016, for the PS4 and Xbox One 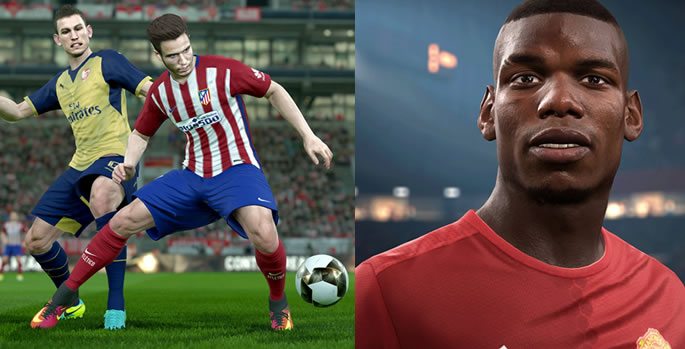 There was no way we can pick between these two next games. Whether you enjoy FIFA or PES, there’s a new version of the game for 2017.

With FIFA’s new story mode “The Journey” and PES’s consistently tight gameplay, the choice of which to play is up to you. FIFA 2017 and PES 2017 are out now for PS4, Xbox One and PC.

Some honourable mentions for this list of top games of 2016 include the stealth action game Dishonoured 2 and the PC strategy game Civilisation 6.

With all this to look forward to this 2016, it’s important to remember there are also some great looking games coming out in early 2017, such as action-adventure game Horizon: Zero Dawn and first person horror game Resident Evil 7.