DESIblitz attended the annual BAFTA Games Awards 2016 in London, a celebration of the best that gaming has to offer. Find out who won what here.

The BAFTA Games Awards is the most official of celebrations of the interactive art form that is video games.

Honouring the best of the best from the past year’s digital offerings, developers and celebrities gathered at London’s Tobacco Dock to honour their peers.

DESIblitz attended the event to talk to the nominees.

A gloomy, rain stricken day in Shadwell was brightened by the presence of BAFTA nominees and presenters on the red carpet.

DESIblitz spoke to IGN presenter Naomi Kyle, Gadget Show star Ortis Deley and others about the state of gaming, diversity in the medium and the future of VR.

Voice actors David Bateson and Doug Cockle spoke to us about how the industry has changed over the decades. 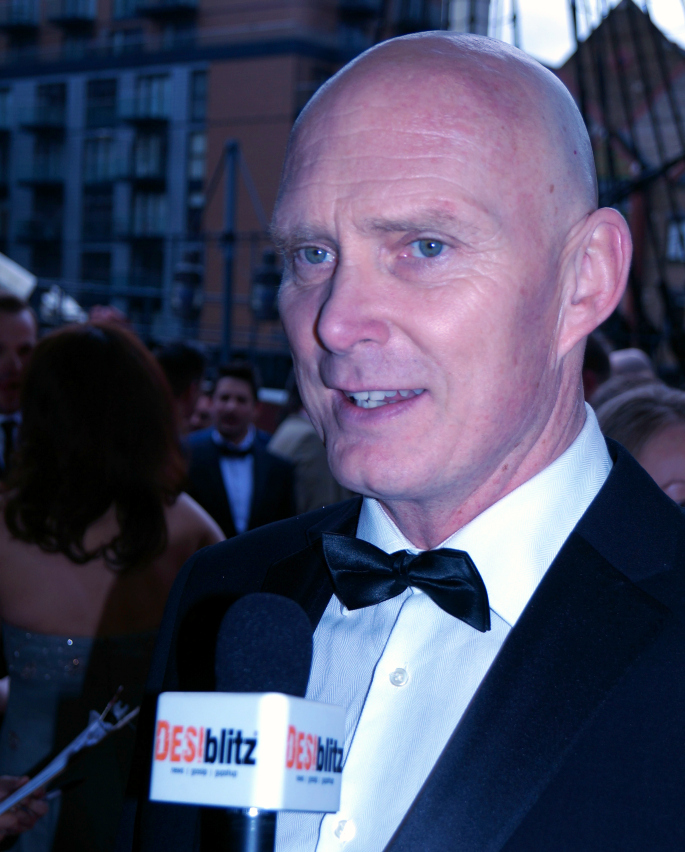 Bateson is the iconic voice behind stoic contract killer Agent 47 from the Hitman series, having played the part since its inception in 2000.

Doug Cockle, a man who sounds almost identical to his most famous role, is the voice behind Geralt of Rivia, the hard nosed monster hunter from The Witcher series.

Returning for a second year to present the show was comedian and avid gamer Dara O’Brien. Having a presenter with in depth knowledge of gaming helped cement the credibility of the show.

Shiny Golden Faces for All

A physics-based amalgam of racing and football, Rocket League exploded onto the competitive gaming scene last year, gaining substantial exposure thanks to being made available for free to PS4 users through PS+.

The game has enjoyed multiple updates featuring new game modes and vehicle options, including the soon to be released Basketball mode, while keeping close to its core design. 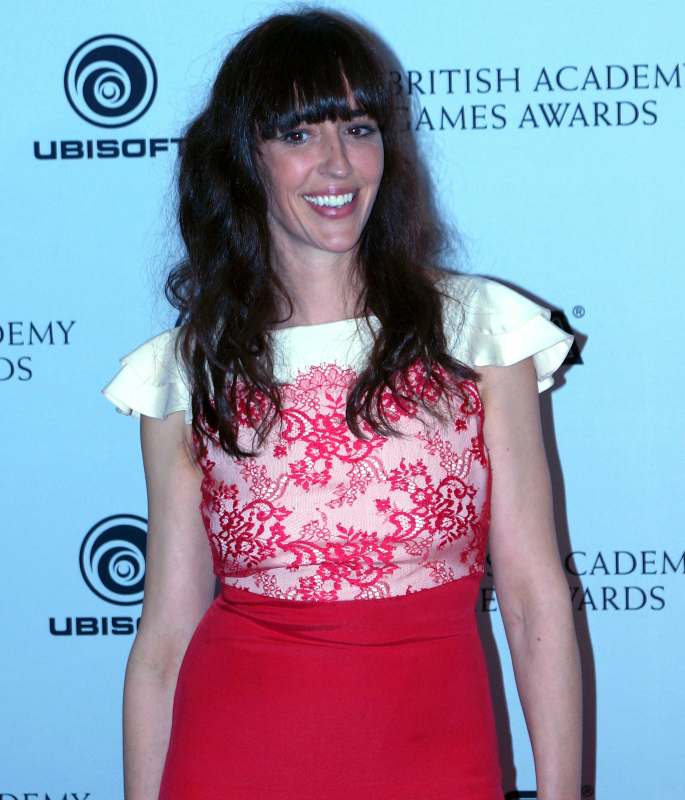 Her Story is an interactive detective game in which the player examines multiple video clips of a woman being interviewed about a murder.

The game received great critical feedback when it released on PC last year, and featured heavily in major outlets game of the year lists.

Lauded for its innovative game design and unique non-linear approach to narrative, the game starred Olympic gymnast and musician Viva Seifert, who was also present at the awards.

A sombre tale of the end of the world from the perspective of a small English village, Everybody’s Gone to the Rapture is a narrative-heavy game in which the player discovers the story through exploration of the environment and the remnants of residents who are no longer there. 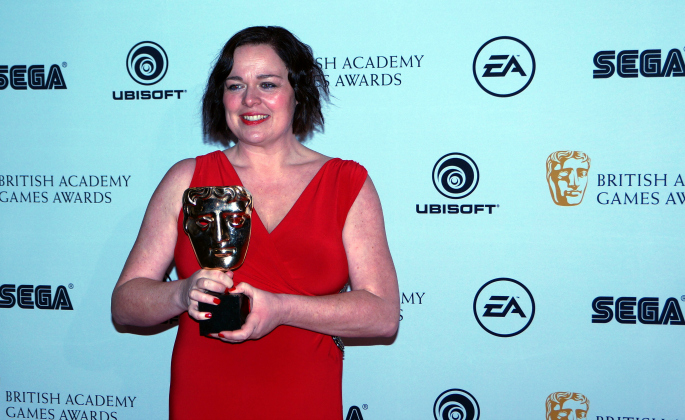 Jessica Curry’s score evokes the style of the game perfectly, basking in the quaint Englishness of its setting and juxtaposing with a grand gospel-like flourish that represents the end of the world perfectly.

Evoking an art style familiar to fans of Japanese animation, the game showcased the malleability of the Unity engine, a free software development kit used by a number of independent game developers.

Until Dawn was somewhat a sleeper hit, overshadowed at release by Konami’s Metal gear Solid 5, and offered a tongue in cheek take on the conventions of 1980s style American Slasher films.

Arkham Knight, the conclusion to Rocksteady’s Arkham trilogy, succeeded in rounding off a well told story, and featured some intelligent storytelling methods and a wonderfully maniacal art direction that made the city of Gotham come to life. 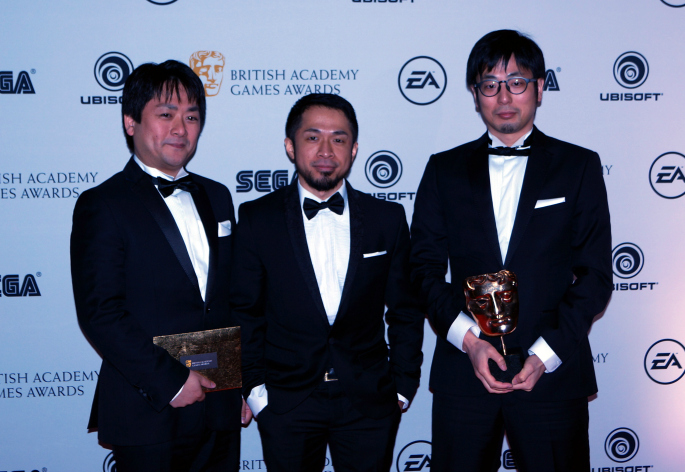 Role playing fans were left disappointed this year, as CD Projekt Red’s multiple award-winning sequel The Witcher 3: Wild Hunt was nominated for multiple categories, including Best Game, but did not win any awards.

A beautiful but bleak game world sets the scene for mutated monster hunter Geralt of Rivia’s ongoing battle against the Wild Hunt, a dimension hopping army of deadly magicians and warriors.

Best Game, instead, went to Bethesda Softworks’ Fallout 4. A controversial choice, Fallout 4 was the subject of debate in the Bafta media room, with many arguing that it it shouldn’t have won Best Game considering the high quality of the other nominees.

A post-apocalyptic wasteland based in Boston, Fallout 4 is often praised for the intricate game world and expansive settlement-building system, but falls short when it comes to a lacklustre quest design and unremarkable storytelling.

The Fellowship was awarded this year to John Carmack. The famed co-founder of iD Software, creators of the Doom franchise, Carmack’s work has influenced a generation of game designers. 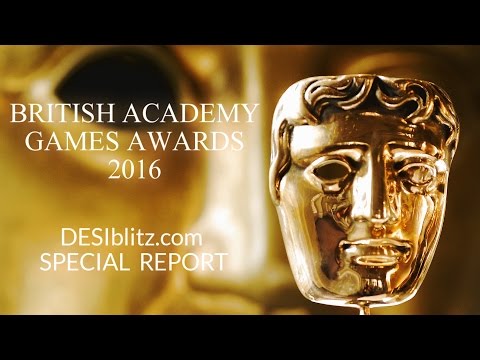 Here is the full list of winners of the BAFTA Games Awards 2016:

Artistic Achievement in 2016
Ori and the Blind Forest

Audio Achievement in 2016
Everybody’s Gone to the Rapture

Music in 2016
Everybody’s Gone to the Rapture – Jessica Curry

Original Property in 2016
Until Dawn

Amidst the glitz and glamour of the red carpet event, the important message to take home from this year’s awards is that games are for everybody, and that storytelling can take many forms.

Listen to our special Bafta’s Podcast with The Melting Pot trio here:

With independent titles winning big in 2016, the BAFTA Games Awards have proven that you don’t need a huge team and multi-million dollar budget to create something wonderful.