The ‘Arts for India’ Charity returned to London for another fundraising event for 2018. The event included a variety of formats to help raise money for underprivileged children in India. DESIblitz has more.

“I believe in this charity completely... it’s an amazing cause and a great event”

On Thursday 24th May 2018, the Arts for India Charity held an event to support underprivileged young artists in India, celebrating art, fashion and cinema from Bollywood, Hollywood and British cinema.

The impressive gala took place at the prestigious BAFTA auditorium in Piccadilly, London.

Philanthropists from different areas of the media industry took part in the event to show their support. Chairman Satish Modi and Director Nandini Malhotra were present too.

Entitled ‘Supporting the Arts’, the gala welcomed special guests from across the capital. They included DJ Neev Spencer, Nitin Ganatra and Meera Thakrar, Gemma Oaten, Rachel Shenton, and many more.

The charity event ran smoothly with an entertaining and informative itinerary throughout the night. The event began with a champagne reception where all the stars and sponsors mingled.

Hina Solanki, one of the trustees of the registered charity, Arts for India stated:

“I believe in this charity completely. We will hopefully raise a lot of awareness tonight, it’s an amazing cause and a great event.”

Hina will also be running in the London 10K Vitality event to raise more money for the charity. 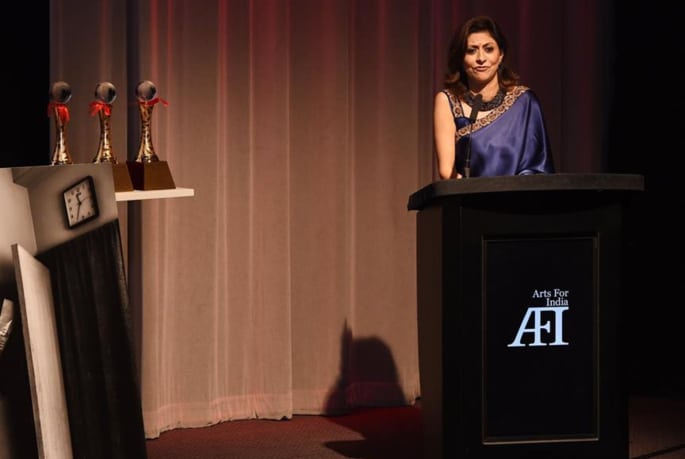 When speaking to Oscar award winner Rachel Shenton, she stated:

“Being a philanthropist myself and spending the past decade educating the world on the importance of the deaf community, I feel very happy to be a part of tonight. I hadn’t heard about it until last month and I was onboard right away.

“Supporting underprivileged children and young adults in achieving their dreams with equal opportunities is essential in making this world a better place.”

Once everyone had time to mingle and sip some bubbles, the event moved on to the video and auction.

Nandini started off the main event by introducing the charity to us through a video. The video showed a few students in India who have benefited greatly with a four-year Arts for India scholarship to pursue their dreams thanks to some very kind sponsors. 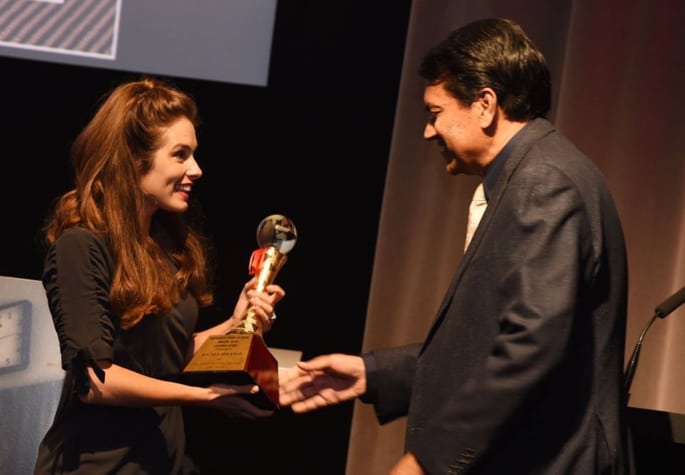 She spoke a little more about the organisation before handing over the microphone to Satish Modi.

The chairman spoke about the importance of the charity in spreading awareness of young talent in underprivileged areas.

Modi added that one’s life can seemingly become meaningless when one doesn’t help others. He mentioned how helping others gives one a purpose.

The event then moved onto the ‘Dayawati Modi Global Awards 2018’. This award is presented annually to people around the world who are credited with outstanding contributions in the fields of art, culture and education. 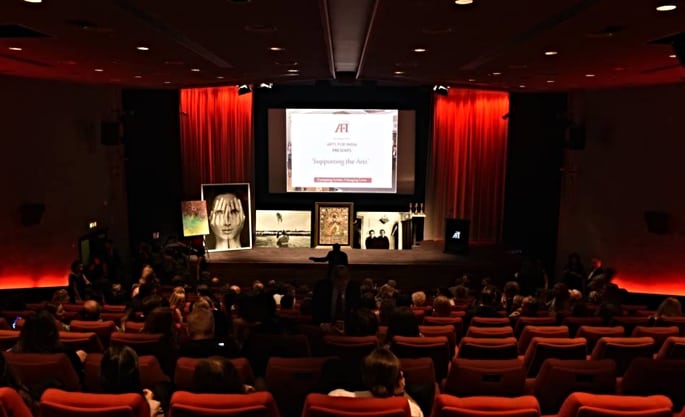 Following the awards ceremony, Arts for India launched its most notable part of the evening, the charity auction.

Of the items that sold highly was a one of a kind hand-embellished mixed media piece. It was based on the print of the original oil on linen painting by Tigran Tsitoghdzyan.

Following this was an exceptional sculpture by Oriano Galloni commissioned especially for Arts for India. Notably, the fine art Italian sculptor won the Dayawati Modi Award in 2015.

Other auction items included a portrait painted by Alexander ‘Sacha’ Newley, a visit to Pinewood Studios, and a BFI Classic Patron membership. 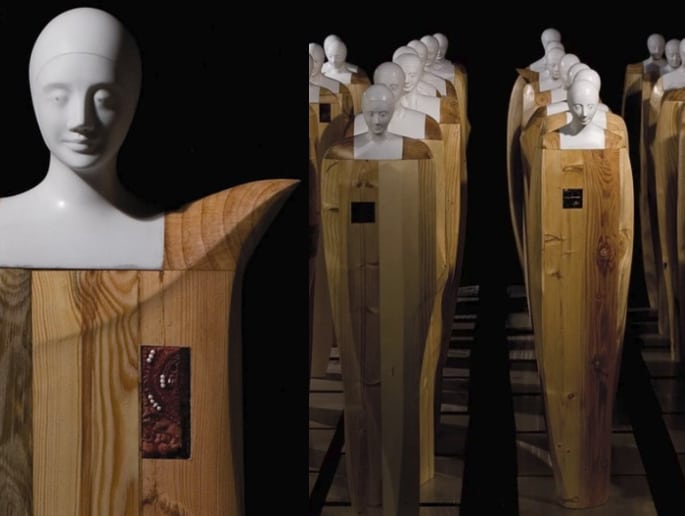 Following the auction, guests were kept entertained with a Bollywood dance party with food and a mini painting exhibition.

Danielle Merry, one of the sponsors of the charity stated:

“The event was amazing, and it has definitely made many more aware of the great injustice that inequality has. Very happy to have been a part of the evening.”

Overall, Arts for India enjoyed yet another successful charity gala for 2018. Highlighting the incredible need to support children and young people in South Asia to realise their potential without worry.

A spectacular event for a very worthy cause, DESIblitz would like to congratulate all of the winners.

Priyanka is a Film & Television student who loves reading, playing badminton and choreographs dances. She enjoys being with family and is a Bollywood enthusiast. Her motto: “Work so hard that your idols now become your equal competitors later.”

5 Outstanding Bengali Folk Tales from Thakurmar Jhuli
Gallery 37 Showcase: DESIblitz to give £10K Worth of PR to Winner