The BAFTA Games Awards 2017 took place at Tobacco Docks in London. Check our full coverage of the event’s highlights and big winners.

"The fans, guys, this is nothing without you."

The BAFTA Games Awards 2017 took place in London on 6th April 2017. Located in the historical Tobacco Docks, the awards ceremony gave recognition to some of the outstanding games released in the previous year.

The event, hosted by Danny Wallace for the first time, witnessed a huge gathering of big names in the gaming industry. This year, the BAFTA’s also saw big names in radio and music as Radio 1 DJ Dev and musician Naughty Boy presented awards.

DESIblitz had the chance to chat with Nolan North, Jeffrey Kaplan, Cissy Jones amongst others about the gaming world.

This year, the BAFTA Games Awards 2017 were lucky to have the warm, glorious Sun brighten the day as guests walked down the red carpet. The guests looked smart and stylish as they wore their best suits and dresses. 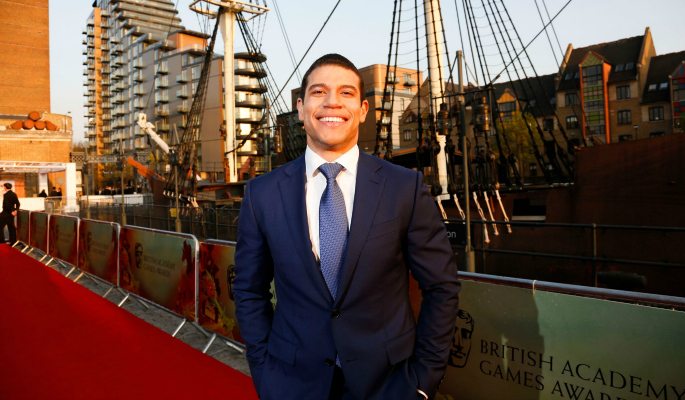 Walking down the red carpet were US actor Navid Negahba, game director Navid Khonsari, Dev and many others.

The year marked the first appearance of Nolan North visiting the BAFTA Games Awards. He arrived for his nomination in the Best Performer category. He spoke to DESIblitz about the history and success of the Uncharted series.

Nolan even took the time to make a personalised video for a fan.

DESIblitz also got a chance to speak to another big figure in the gaming industry: Troy Baker. He spoke about his involvement in Uncharted 4 and the ingredients of what makes a good voice for a role.

Amy and Ryan Green, the masterminds behind That Dragon, Cancer, also spoke to DESIblitz about their game. They revealed the inspiration of the game; their own personal experiences of their young boy, who became diagnosed with cancer.

Diagnosed with terminal cancer at only 12-months-old, the couple shared their experience of raising him for another four years through the game. They aimed to show the true reality of raising a child with cancer; taking players through the high and low moments.

With all guests arrived, it soon marked the time to begin the BAFTA Games Awards 2017.

Success for Inside, Overcooked and more

Danny Wallace opened the show with an amusing speech, looking back on gaming in 2016 with references to No Man’s Sky and Brexit.

The ceremony soon cracked on with the awards. Inside had great success as they won four BAFTAs. They won the awards for best Artistic Achievement, Game Design, Narrative and Original Property. 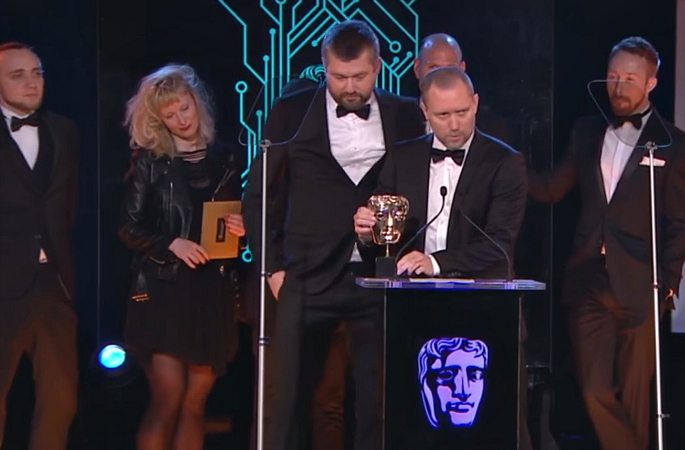 Arnt Jensen, along with his Playdead development team, accepted the awards and the team revealed how they remained determined to receive a BAFTA for the game. Their previous game, Limbo, had received four BAFTA nominations in 2011.

Inside acts as a dystopic follow-up to the original Limbo and builds up on many of the original’s game style and mechanics. Players take on the role of a boy solving unique puzzles as he traverses through the game’s strange landscape.

Catch our video interviews with some of the winners of the day: 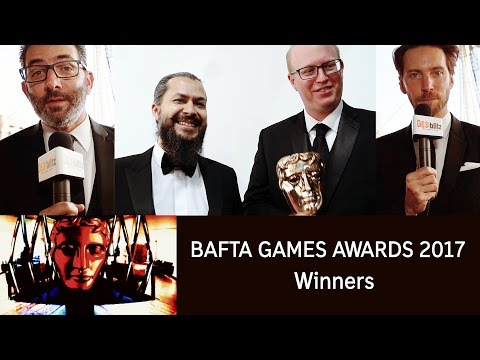 BAFTA Games Awards 2017 also marked great success for Overcooked as they won two awards. Oli De-Vine and Phil Duncan took to the stage to receive the best Family and British Game. On the stage, they said to the audience: “To everyone who’s played the game, thank you so much.”

Cissy Jones received a massive applause she won the best Performer role, a category which included the likes of Nolan North and Troy Baker. She won the award for her flawless role as Delilah in Firewatch. She delivered a beautiful speech and gave praise to both the fans and Campo Santo, saying:

“The fans, guys, this is nothing without you. Everyone at Campo [Santo] who worked on this game … Sean Vanaman, you have changed my life.” 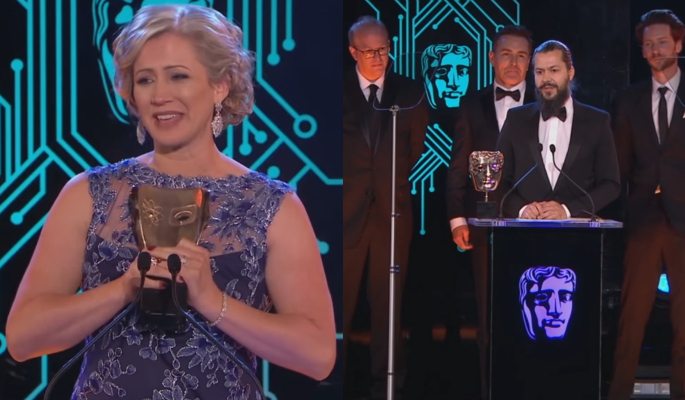 She also highlighted the significance of voice acting, particularly in today’s society, as they have: “the opportunity to give a voice to people who may not otherwise feel heard.

“Whether its members of the LGBTQ community, or people of different races or different religions, or even a little boy with cancer. We have the opportunity to make their voice part of the greater narrative.”

Uncharted 4 also won one of the biggest awards of the night: Best Game. Arne Meyer, Scott Hanau took to the stage to accept the award. The final entry in the Uncharted series concludes the epic tale of Nathan Drake, where he reunites with Sully and his brother Sam for one final adventure. 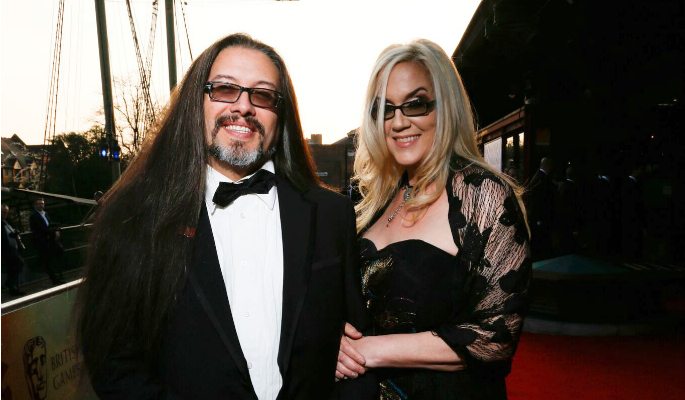 She said: “I have to thank BAFTA, not just for this award, but like I remember when BAFTA started recognising video games. And to me, that was the single most important move in our entire industry for recognising us as an art form.”

Here is the full list of winners of the BAFTA Games Awards 2017:

Overall, the BAFTA Games Awards 2017 highlighted how gaming has now been accepted into mainstream art. Video games hold the power of not just providing hours of entertainment, but an interactive way of sharing experiences and stories.

By recognising the talents of both big and indie companies, the BAFTAs truly acts as a celebration of the gaming industry.