GQ Men of the Year Awards 2018 Highlights and Winners

The GQ Men of the Year awards saw many stars from different fields collect prestigious awards. We look at the winners and some of the outfits they wore.

Tiger Shroff came to the awards party in a slick black evening jacket.

GQ India hosted its annual GQ Men of the Year Awards 2018 on September 27, 2018. Recognising the tremendous achievements and talents of people across fashion, sports, film, business and conservation.

2018 marks the tenth anniversary of GQ India and the awards reflect India’s progress since their inauguration.

Despite being called ‘Men’ awards, the accolades celebrate women as well as men. From the likes of Saif Ali Khan to Hima Das who competed at the Asia Games, recognition was given to all walks of life.

Bollywood celebrities came out in support of the chic event of the year on the red carpet.

Here is the list of winners of the GQ Men of the Year Awards 2018 and what some of them wore on the night. 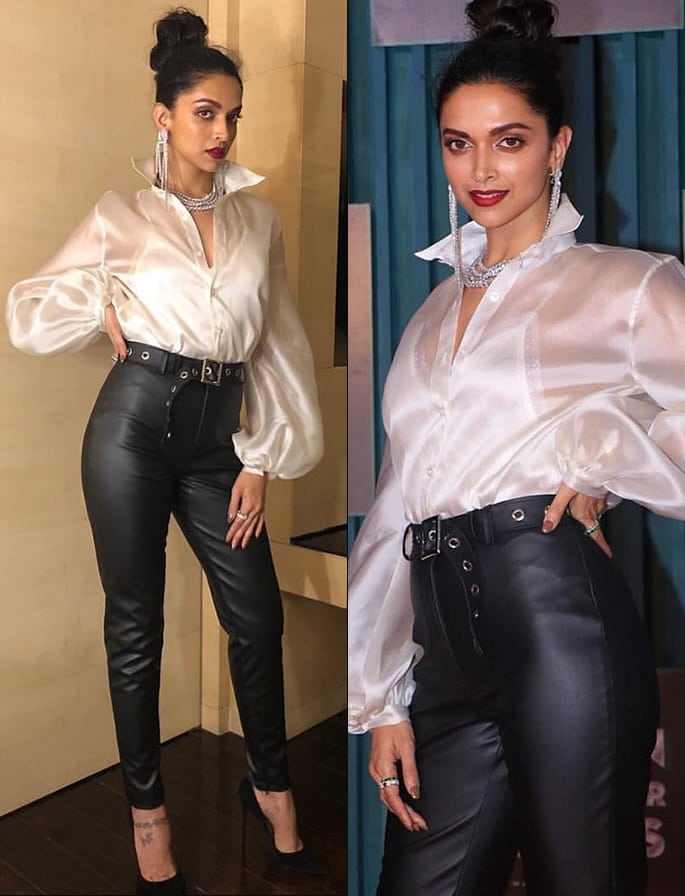 She was awarded the Creative Personality of the year award for 2018. 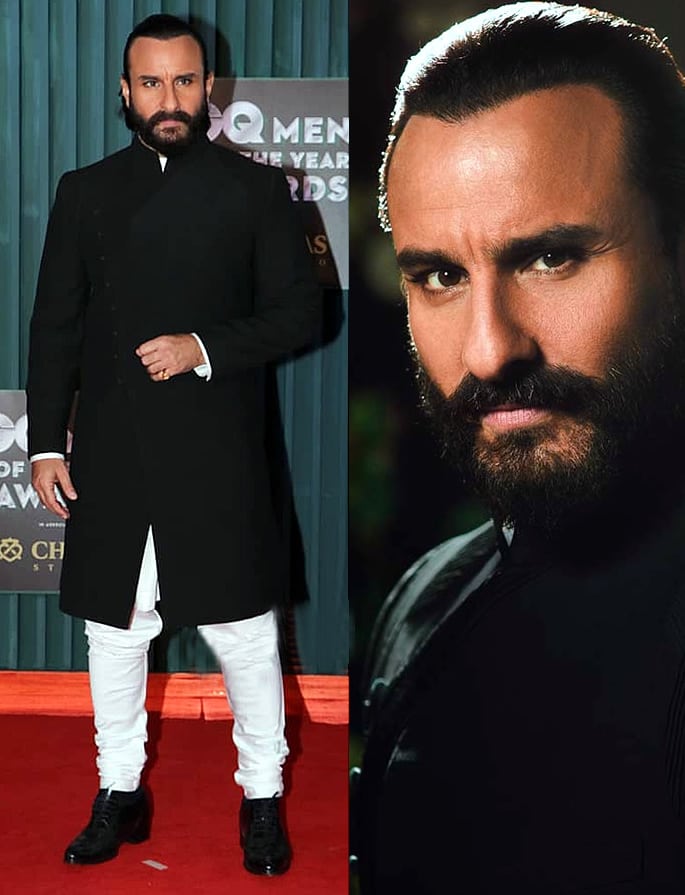 Saif Ali Khan after his exceptional appearance in Netflix’s Sacred Games, which is now commissioned for a second series, attended the GQ ceremony in a black bandgala outfit with a white pyjama and black shoes.

The ‘Nawab’ of Bollywood was the recipient of the 2018 GQ Style Legend of the year award.

Entertainer of the Year: Tiger Shroff 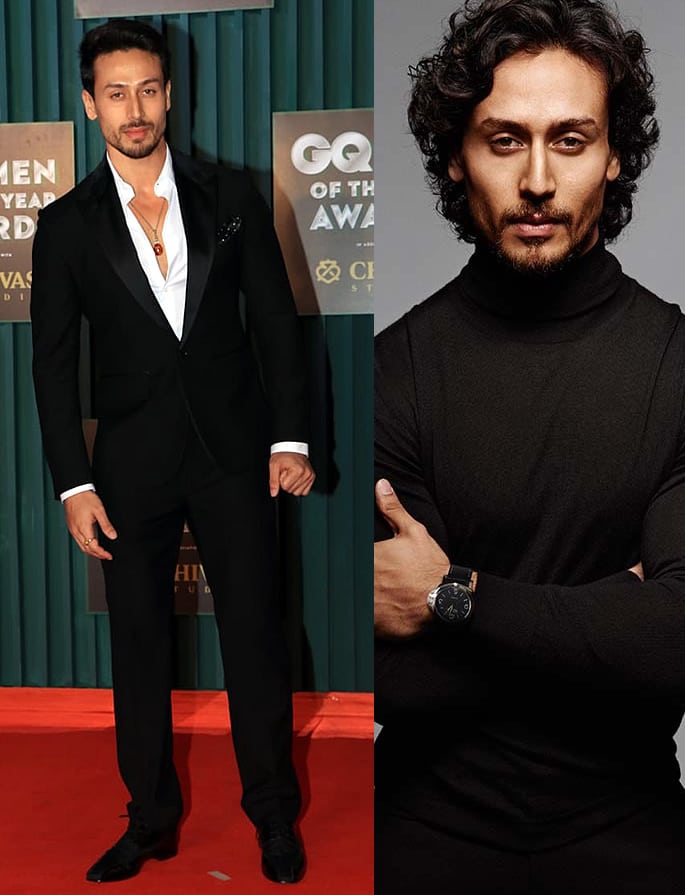 Tiger was given the GQ Entertainer of the Year award for 2018.

Actor of the Year: Nawazuddin Siddiqui 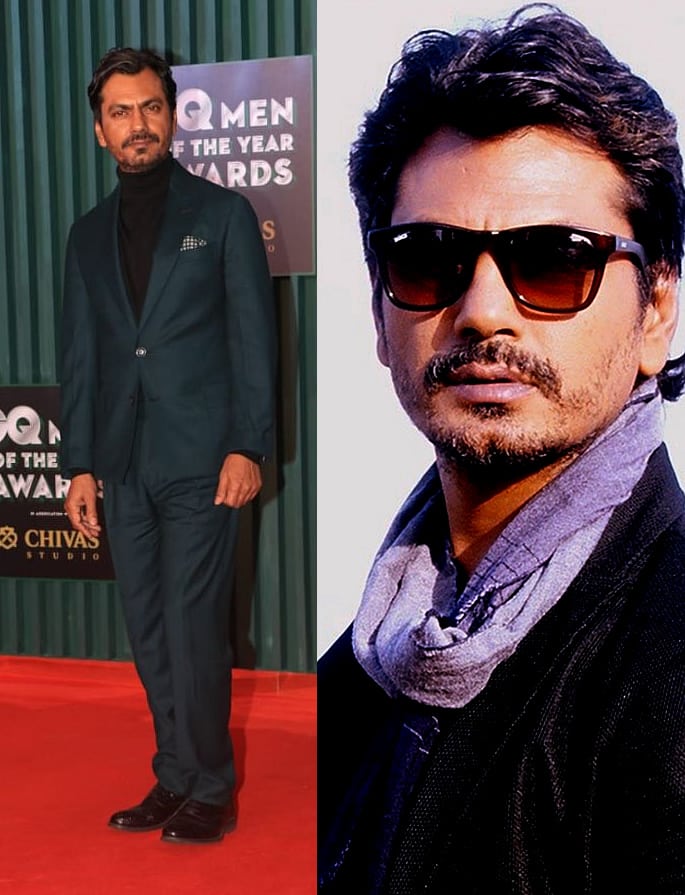 Nawazuddin Siddiqui one of the most talented Indian stars of cinema and Netflix appeared at the GQ awards in a stylish teal green suit with a black polo neck and black shoes.

The Manto star was the worthy recipient of the Actor of the Year award at the event.

Woman of the Year: Radhika Apte 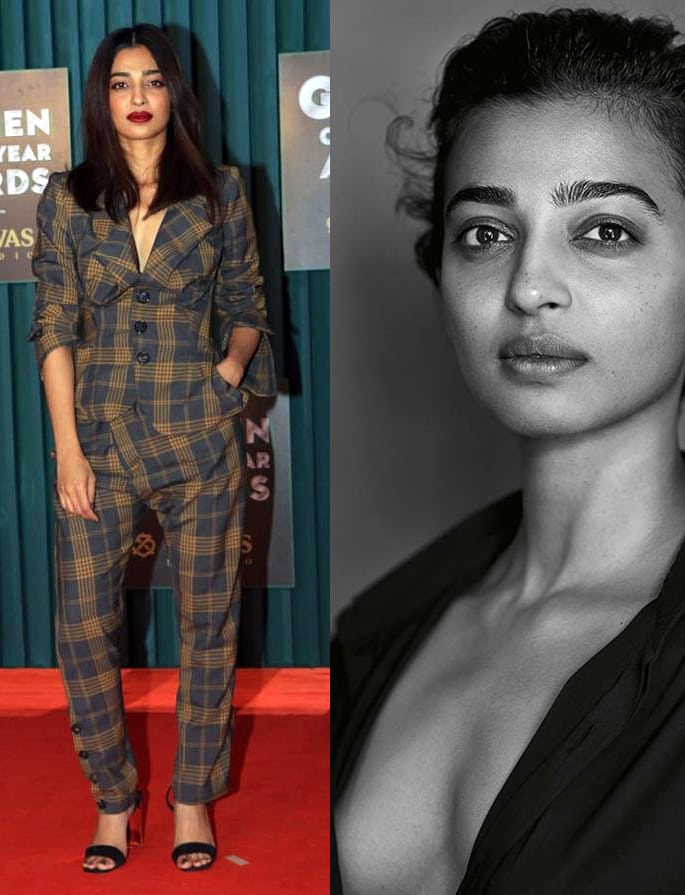 The lovely Radhika Apte appeared at the GQ India awards ceremony in a very stylish two-piece chequered suit. With a pattern of blue and light brown squares, the actress wore black open toe heels to go with her outfit.

The Ghoul actress was given the coveted Woman of the Year award for 2018, despite getting many memes made of her for being the most featured Indian actress on Netflix!

Director of the Year: Rajkumar Hirani 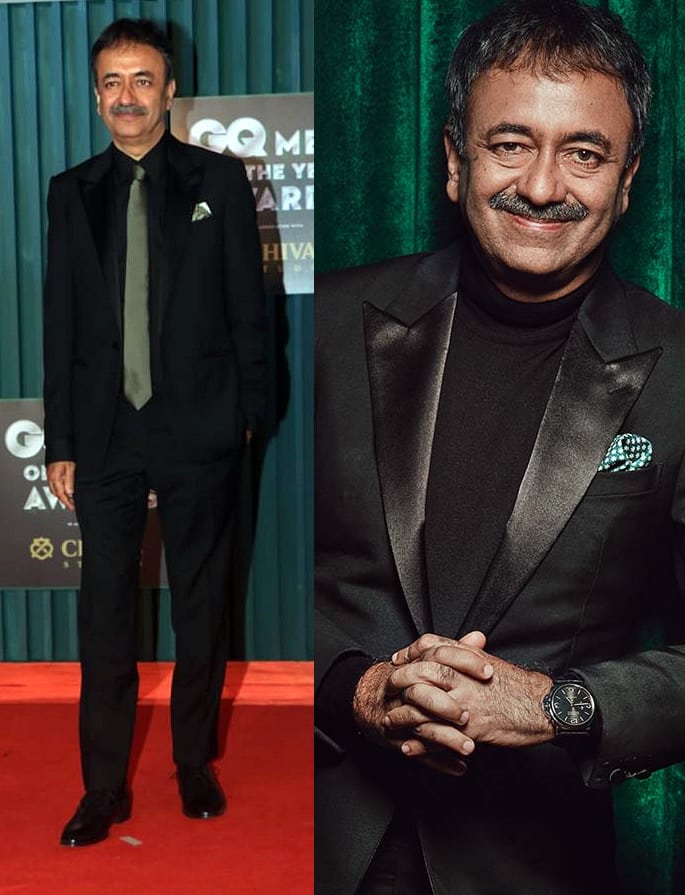 The highly respected and established Bollywood director, Rajkumar Hirani attended the GQ Men of the Year Awards 2018 wearing a very smart black suit with a black shirt, finished off with a dark olive tie, along with black shoes.

The director was given the Director of the Year award for 2018, recognising his huge contribution to making biopic films like Sanju. 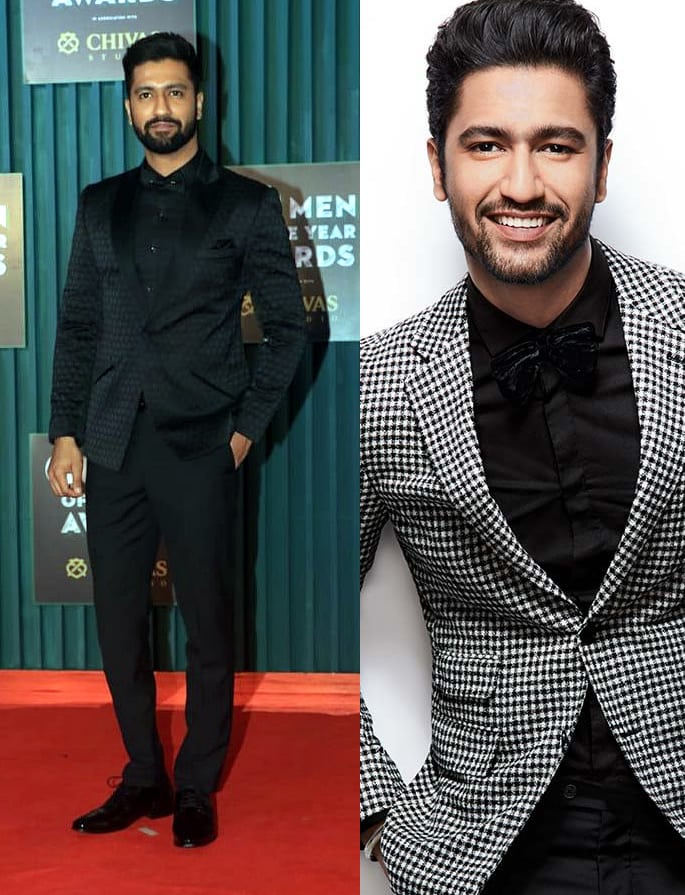 The Lust Stories star was given the Outstanding Achievement award for 2018 for his contributions to cinema and acting. 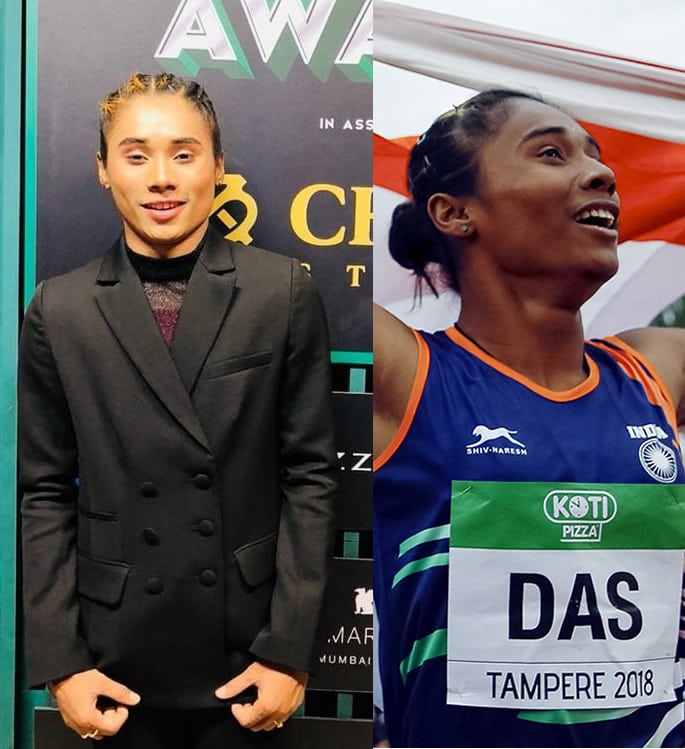 Hima being of one of the youngest athletes to ever win the prestigious Arjun Award was the recipient of Young Indian of the Year at the GQ awards. 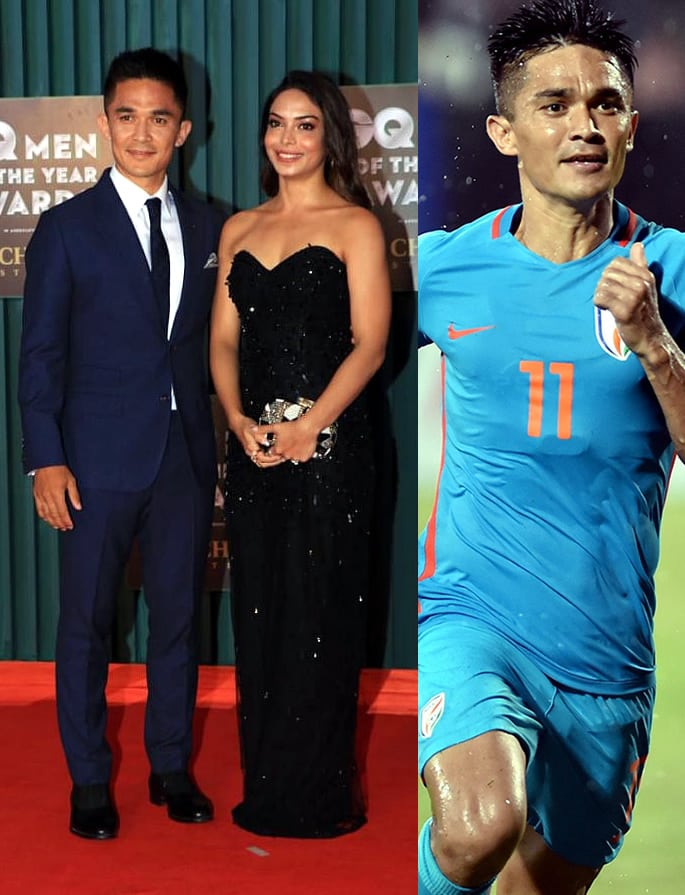 Chhetri wore a dark navy blue suit with a white shirt and dark tie together with black shoes.

The excellent player was awarded the Sporting Achievement award of the year for 2018. 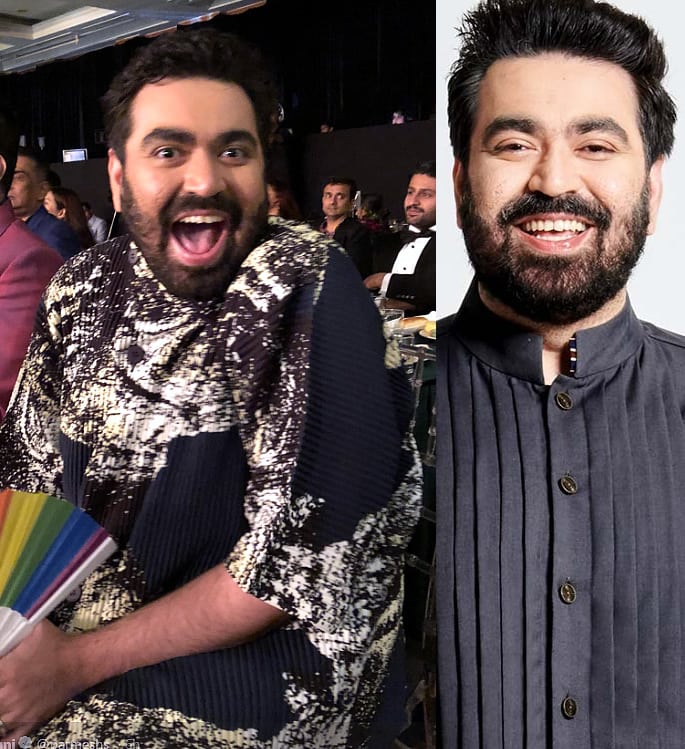 Social activist, Keshav Suri turned up in his eccentric style of fashion wearing a black and white patterned half-sleeve top and bottoms. Accompanied by a gay pride fan symbolising his gay marriage in Paris to Cyril Feuillebois in June 2018.

Suri was given the Agent of Social Change awards for 2018, for his campaigns for LGBT rights in India.

Comedian of the Year: Hari Kondabolu 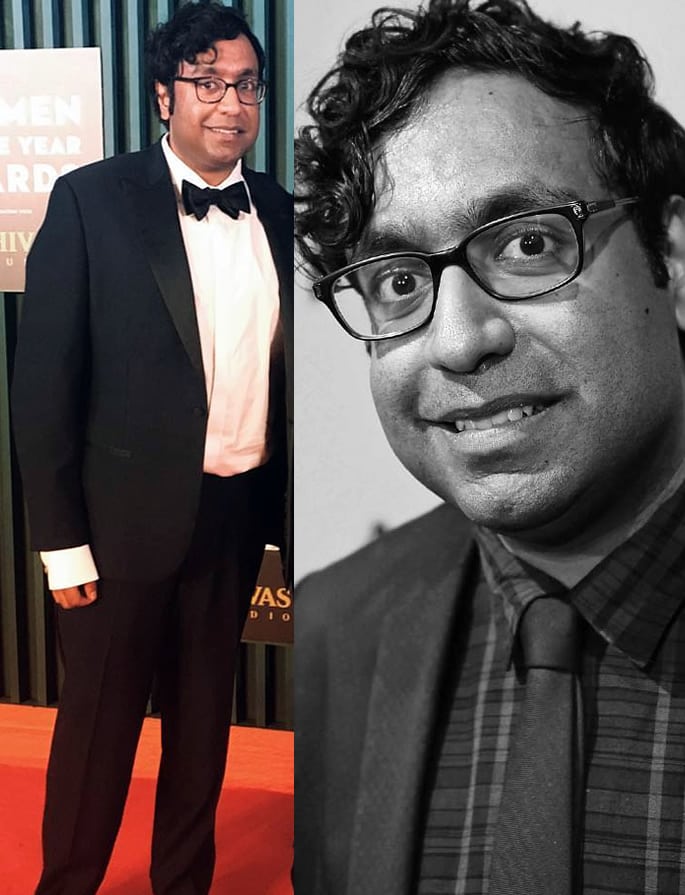 Hari who is well-known for his Netflix series and stand-up acts was awarded the Comedian of the Years award for 2018. 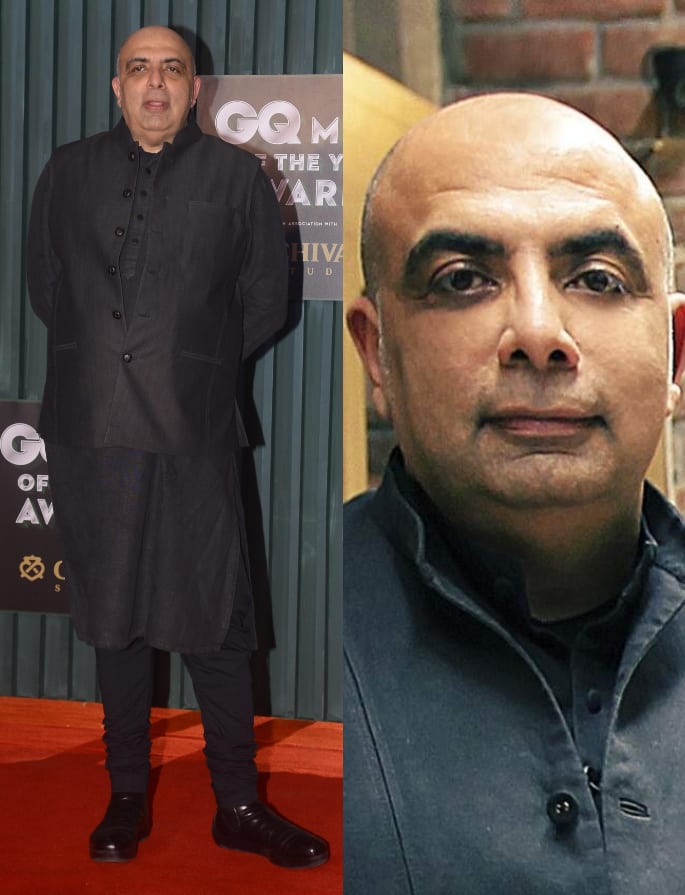 The notable fashion designer went to the awards ceremony in a more traditional attire.

Tarun wore a navy blue kurta with a matching pair of trousers. He finished it with a navy blue buttoned jacket.

An Indian fashion pioneer, Tarun was awarded the Fashion Legend for 2018. 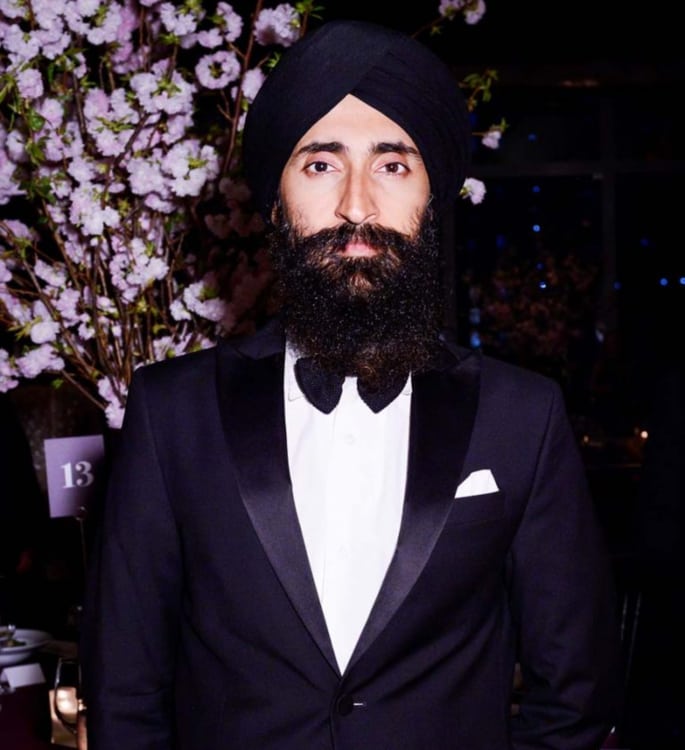 Designer Waris Ahluwalia attended the GQ awards as one of India’s most promising fashion designers.

Waris is well known for his creative fashion pieces, which are influenced by ancient kingdoms.

His prominence as a designer and his collaborations netted Waris the Creative Powerhouse award for 2018. 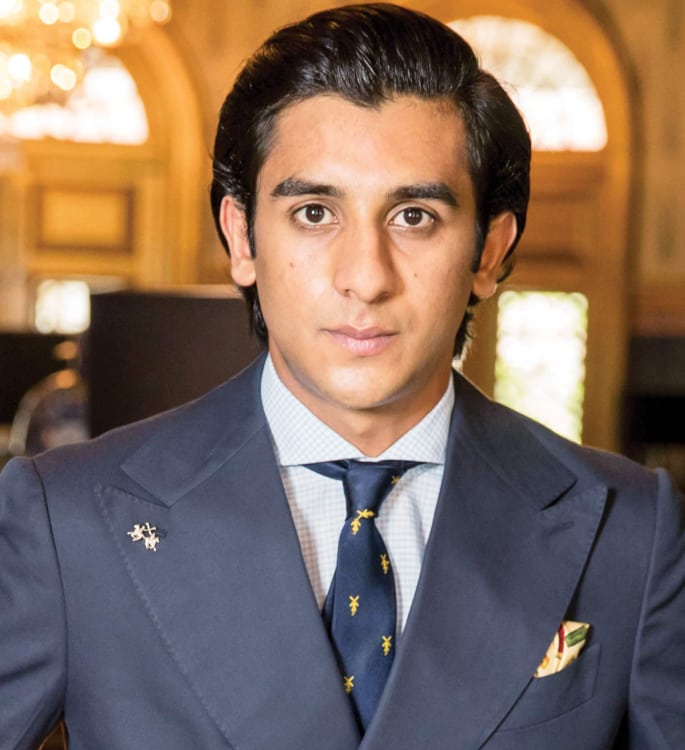 Polo player Padmanabh Singh is one of India’s most stylish men.

No matter the event he will always look dapper in his outfit.

The member of the former ruling family of Jaipur State collected the award for Most Stylish. 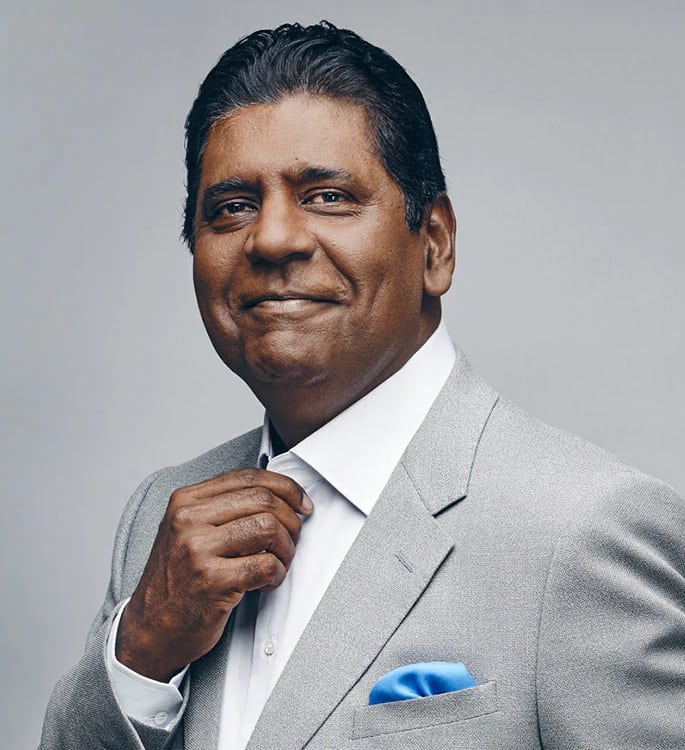 The former tennis player is one of the pioneers of Indian tennis when he played during the 1970s.

He led India to the Davis Cup final on two separate occasions.

Arguably one of India’s most successful tennis players, Vijay collected his Global Indian award for 2018. 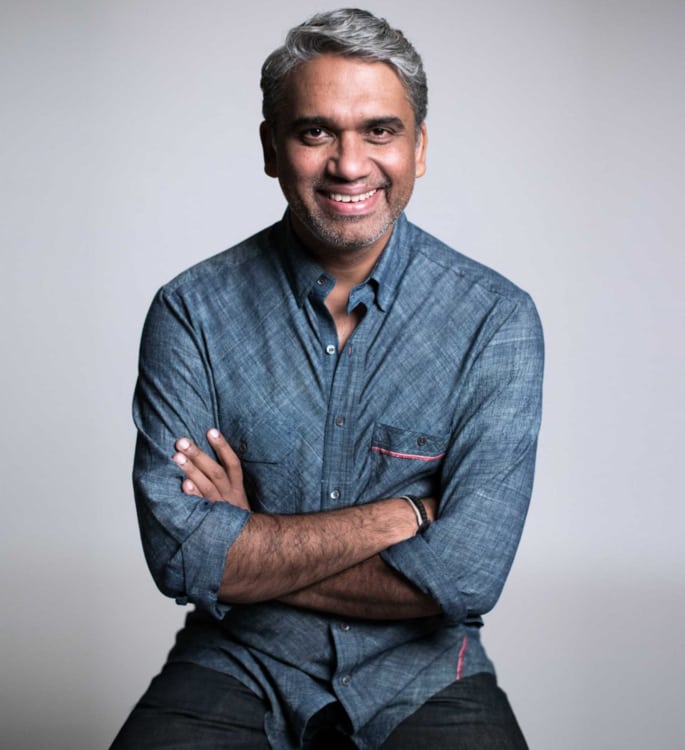 Rajesh Singh has been part of the fashion industry since 1997.

He has hosted several fashion shows all around the world.

Rajesh, known for his minimalist and understated design aesthetics in his pieces but have key details, collected his award for fashion sustainability.

Writer of the Year: Gurcharan Das 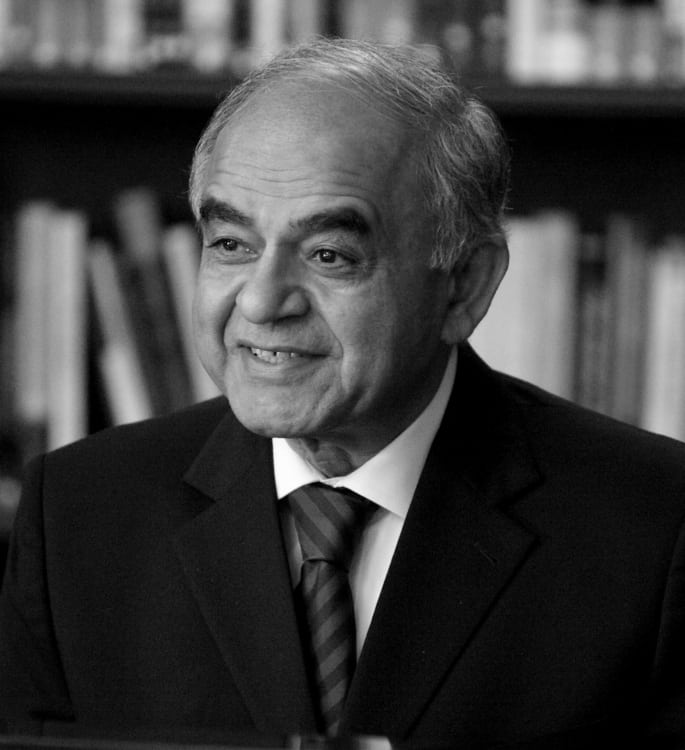 A notable Indian author and commentator, Gurcharan has written several books and pieces for well-known newspapers.

The author of India Grows at Night: A Liberal Case for a Strong State was recognised for his writing and was awarded the Writer of the Year for 2018. 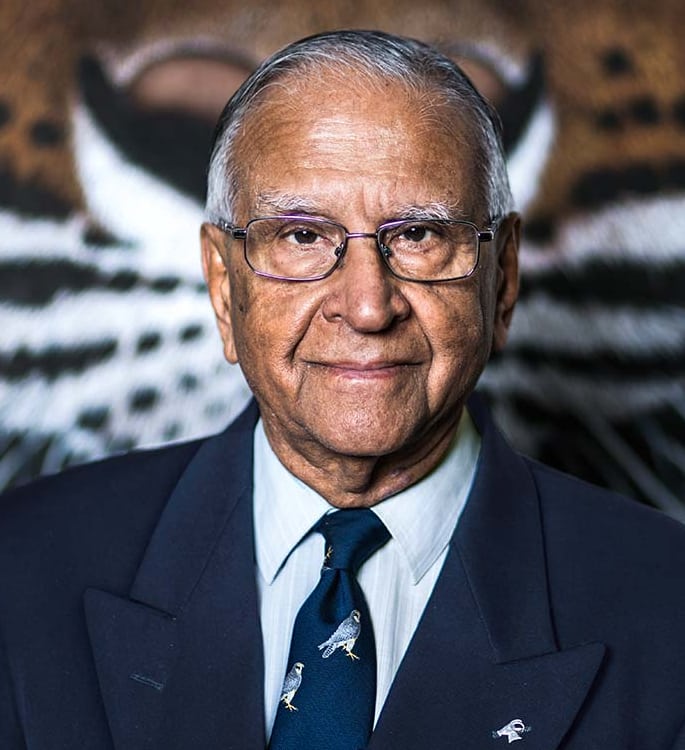 The lifelong author and authority figure on nature conservation in India was awarded the Environmental Hero for 2018.

His work on preserving wildlife was recognised by the award.

All of which came out to support those who have been recognised for their achievements in their respective fields.