The International Pakistan Prestige Awards (IPPA) returned to London for the second time. DESIblitz highlights all the action from the event.

"I’m so happy that IPPA has come back to my hometown this year."

The awards show celebrated the very best of Pakistan film, television, fashion, music, and the arts.

The event also had a dazzling guest list, featuring people from the entertainment industry and successful expatriates.

There was more than 1 host on stage. Several people were hosting the different segments of the event.

It was also a good night for Sana Fakhar, who won best supporting actress. She also performed on the night. 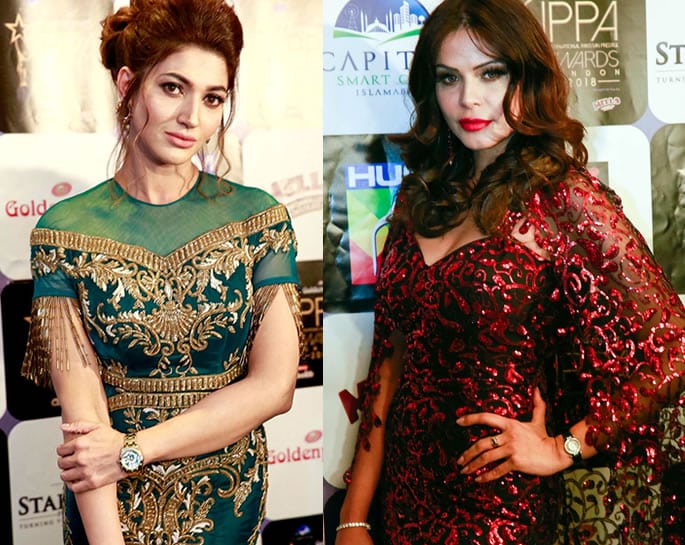 Her performance was a medley of Noor Jahan classics in a different light, not seen before. Wearing an embellishing emerald ensemble, she looked stunning on the red carpet.

Other performances included: Shiraz Uppal who sang melodious tunes, a fashion show, and a dance performance from Syra and Shehroz.

Ainy Jaffri was looking gorgeous in an embellished full sleeve ensemble with a slicked-back hairstyle.

“I’m so happy that IPPA has come back to my hometown this year. Great to celebrate with my peers and looking forward to the dances and fashion show.”

Ainy is currently shooting a series for HUM TV, which is set to broadcast in September 2018.

Famous actress Urwa Hocane looked radiant and fresh in an elegant white dress. Winner of the ‘Most Stylish TV Presenter,’ Ayesha Omar kept to her title with a lavish dark blue long dress.

On-screen duo Mehwish Hayat and Humayun Saeed complemented each other well. This was quite evident during their short romantic interaction together on stage.

Ahsan Khan and Bilal Ashraf, two of Pakistan’s hottest actors were much sought after by the ladies on the red carpet. 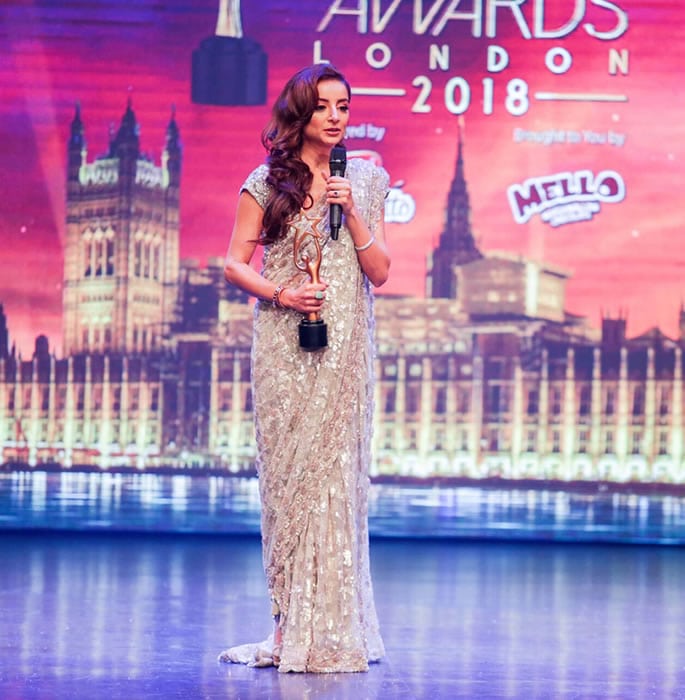 In reference to the IPPA awards being held in London, Bilal Ashraf referred to them as “a great platform for Pakistan. I look forward to more!”

Ashraf has two films in the pipeline, including one with HUM Films.

It was a successful night for Ahsan Khan who took home the ‘star of the year’ award. He also represented Damas jewellery on the catwalk as their showstopper.

IPPA Awards is another marker of how the Pakistani entertainment industry is gaining recognition worldwide: Speaking of this, veteran actor Javed Sheikh said:

“The 2nd IPPA awards is bigger than the previous one. It’s great to see the awards are globally happening now.

“HUM Awards happened in Canada and now both IPPAs have been in London.” 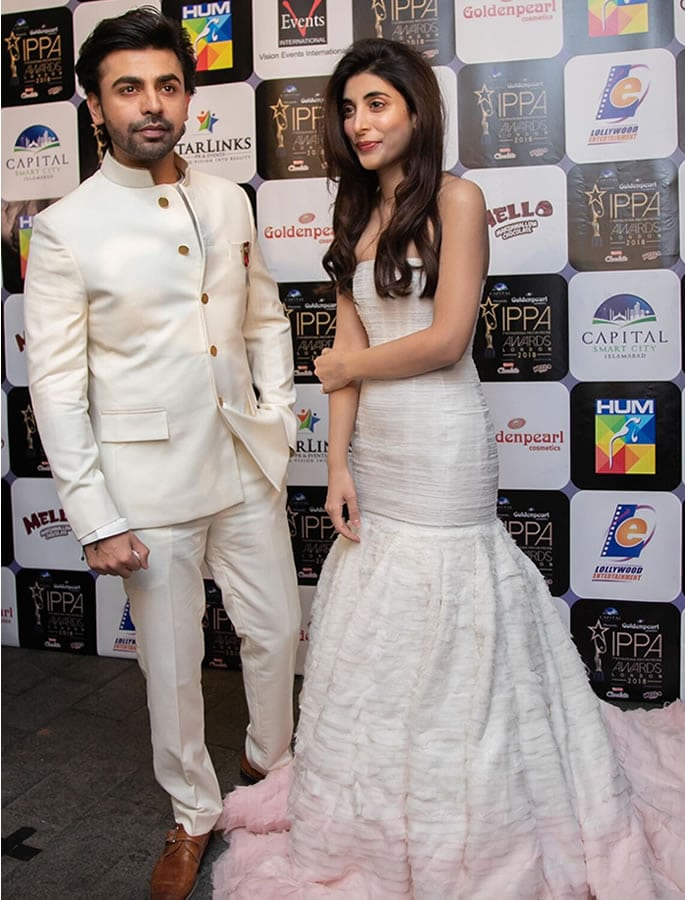 With Pakistani serials and films doing so well in the UK, IPPA is becoming a more appealing event for the British Pakistani audience.

“Following the success of IPPA’s inaugural year in 2017, we are delighted to have brought to the UK the second, annual instalment on an even grander scale than our debut year.

“We once again united the most coveted names from Pakistan’s burgeoning arts and entertainment industries on one platform in the UK, allowing fans and audiences to see their favourite icons on stage, while also celebrating the wealth of talent from Pakistan that has garnered fans and followers globally.

We are honoured to have shared this immense pride in Pakistani achievement with audiences and guests on the night.”

Let’s take a look at all the award winners under the 26 different categories:

Designer of the Year:
Ali Xeeshan

Model of the Year:
Hira Shah

DESIblitz looks forward to what IPPA has in store for 2018. Fans hope to see more stars from the Pakistani entertainment industry glitz and glamour in the UK.

Sonika is a full-time medical student, Bollywood enthusiast and lover of life. Her passions are dancing, travelling, radio presenting, writing, fashion and socialising! “Life isn’t measured by the number of breaths taken but by moments that take our breath away.”
Pakistani actress Armeena Khan ‘Slut Shamed’ on Twitter
Marvel to create Indian Content and SRK “has to be in it”