Best Dressed at the IPPA Awards 2017

London played host to the first International Pakistan Prestige Awards. Find out which celebrities brought their fashion A-game to the IPPA Awards 2017.

The sheer asymmetric gown with a high slit was incredibly chic

Celebrities from the world of film, TV and music arrived to celebrate the most talented actors, actresses and filmmakers in style.

From the likes of Ayesha Omer, Humaima Malick, and Farhan Saeed, the stars dressed to impress at the inaugural celebration.

DESIblitz takes a closer look at the Best Dressed men and women at the IPPA Awards 2017! 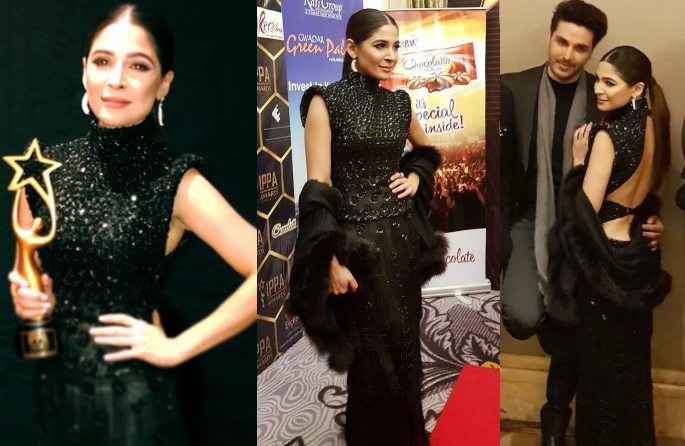 Ayesha Omer took home the award for ‘Style Icon of the Year’ and it’s not difficult to see why.

Keeping her hair sleek and long in a low ponytail, the actress accessorised her outfit with silver crescent-shaped earrings. 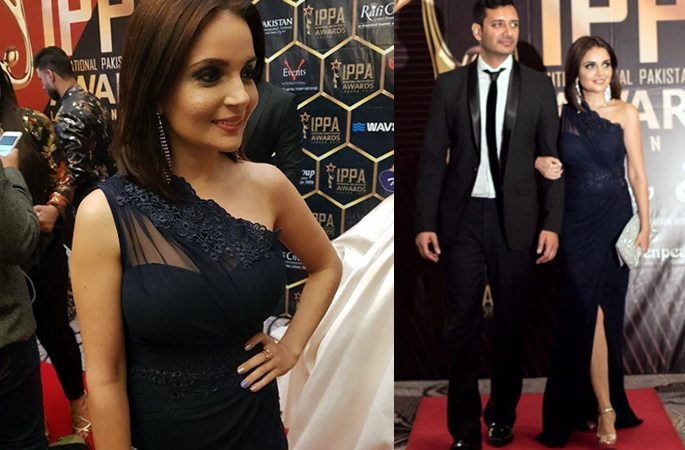 Armeena Khan opted for a navy blue Lipsy dress with lace detailing. The sheer asymmetric gown with a high slit was incredibly chic, and a perfect choice for the Janaan actress.

She completed her outfit with silver jewellery and clutch, keeping her hair bouncy and simple. 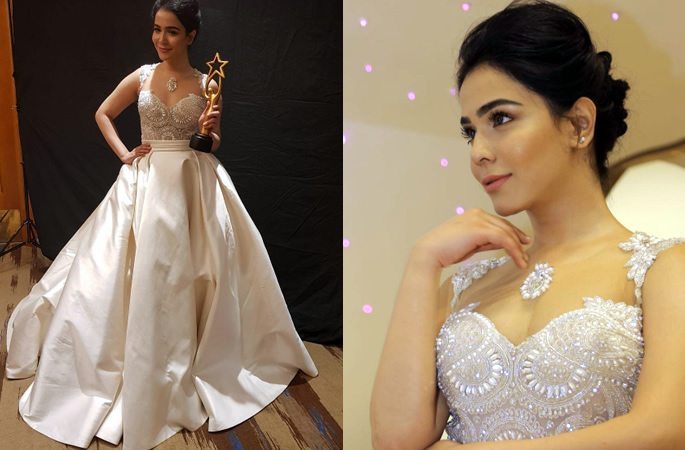 Princess glamour was the running theme at the IPPA Awards 2017. The stunning Humaima Malick brought all the fairytale feels with this ivory ball gown by Zuhair Murad.

The beautiful detailing on the top and the silky satin skirt looked effortlessly regal. Humaima pinned her hair up and kept jewellery to a minimum. 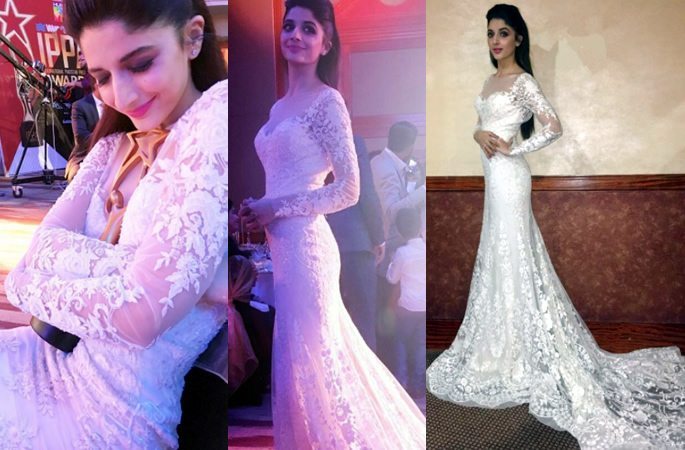 Also in Zuhair Murad was the adorable Mawra Hocane. The young actress took home ‘Star of the Year’ award and she most definitely looked the part in this floor length white lace gown complete with a train.

Giving us bridal feels, we wonder if Mawra has a future wedding on her mind!

The sparkly ensemble was matched with a simple blush pink dupatta and a metallic clutch.

It was not just the women who were dressed to impress at the IPPA Awards 2017. The Pakistani men also looked dapper in their custom-made suits. Feroze Khan, in particular, blew us away with his Jazib Qamar suit.

We especially love the detailing on the collar shirt and the silver-studded loafers. 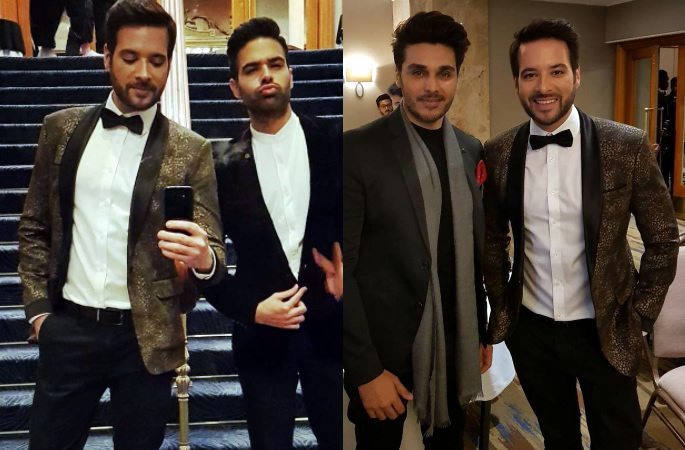 Not many can pull off a gold embroidered blazer, but Mikaal Zulfiqar definitely stood out from the crowd. The golden hue presented a much-needed splash of colour to what would otherwise be a very simple black suit.

Mikaal also opted for an elegant bow tie to complete the outfit. 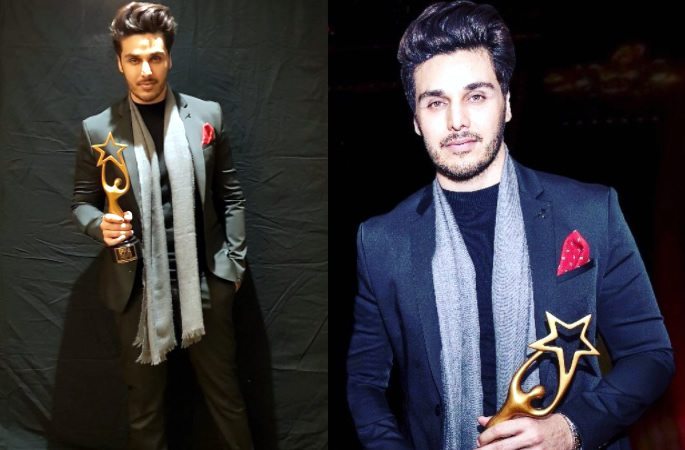 Ahsan Khan can do no wrong these days. Aside from winning the ‘Best Actor’ award at the IPPA’s, Khan impressed us with his suave style.

Deciding against a traditional tux or suit, Ahsan donned a smart grey jacket and black turtleneck.

A special shoutout must go out to these two extremely dapper gentlemen, Adnan Siddiqui and Yasir Hussain. Both stars brought geek-chic to the IPPA Awards 2017 with their smart black suits and eyewear.

These two also appeared to be having the best time in London according to their Instagram snaps, and we’re pretty sure they were the most entertaining on the night.

Black was a popular trend on the night, with a touch of sparkle and fairytale glamour. Pakistan’s biggest stars stunned at the first IPPA Awards 2017 with their chic outfits and unique styles.

We look forward to seeing these beautiful celebrities at more glamorous events in the future!