Sridevi’s Mom is a moving Bollywood thriller. With exceptional cast performances and a hard-hitting storyline, it is one of the highlight films of 2017.

Mom has been touted as the film of 2017 so far. In a year where there has been limited good Bollywood films to talk about, Mom comes as a breath of fresh air.

From the gripping screenplay to the raw performances, Mom will keep you engaged right until the end.

Mom follows the story of a Biology teacher Devki Sabarwal (Sridevi) and her husband Anand (Adnan Siddiqui). Their lives have turned into turmoil when their daughter, Arya (Sajal Ali) is gang raped during a party.

Despite Arya providing a statement pinning the perpetrators, a lack of incriminating evidence sets the accused free. In charge of this case is inspector Matthew Francis (Akshaye Khanna).

Seeing themselves helpless in the hands of law, Devki decides to take action herself through the assistance of private detective, Daya Shankar Kapoor (Nawazuddin Siddiqui).

The performances first time director Ravi Udyawar has extracted from the cast of Mom are exceptional. 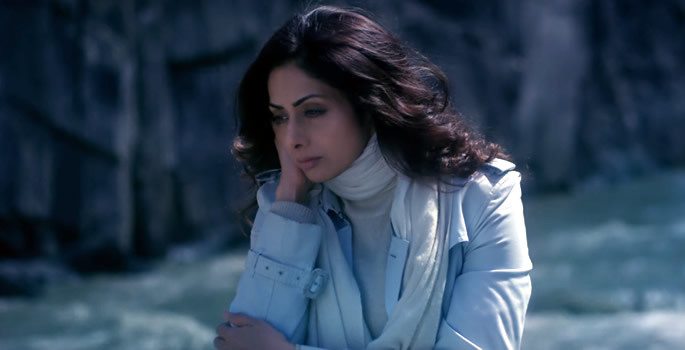 Despite being her 300th film, this will definitely go down in the top 10 of Sridevi’s memorable Hindi film performances.

Just when you think someone with so much experience and a range of films could not surprise you, Sridevi does.

She delivers a raw performance with a range of emotions without a concern of vanity, making you think that she is far from a Bollywood superstar.

Her character, Devki, undergoes a change, even through her body language from a law abiding teacher to a mother seeking vengeance, choosing between what she considers the lesser of 2 evils.

Another standout performance was given by Sajal Ali who delivered her debut Bollywood performance. She assayed a very difficult role with true emotion and realism. She particularly shone in conveying her plight in the difficult post assault scenes. 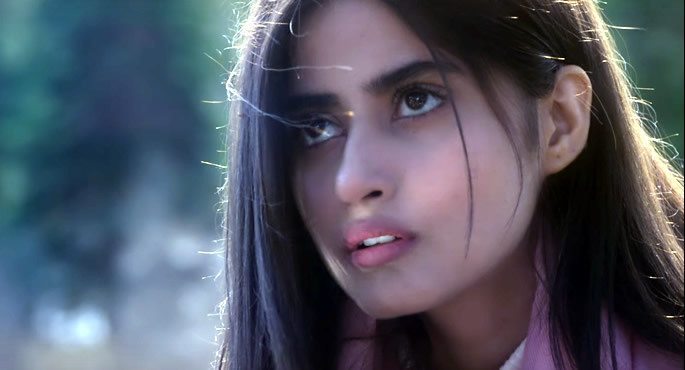 The cast of Akshaye Khanna, Adnan Siddiqui and Nawazuddin Siddiqui were all brilliant in their respective roles.

Seeing their performances makes one hope to see Adnan Siddiqui do more Bollywood films and Akshaye Khanna making more appearances in films. The cop role will always suit Akshaye Khanna – it did so 15 years ago and he still nails it today.

Nawazuddin’s aesthetics make it initially difficult to recognise him, but he plays a memorable supporting role that does not disappoint.

The screenplay keeps you gripped, as so much happens in the first half that you wonder what will happen in the second.

With each scene comes twists and turns, which makes it difficult to expect what will happen next. When you think the case is a clear cut, how are the rapists going to walk away innocent? When you think Mom’s plan is going well, how can they possibly find out? 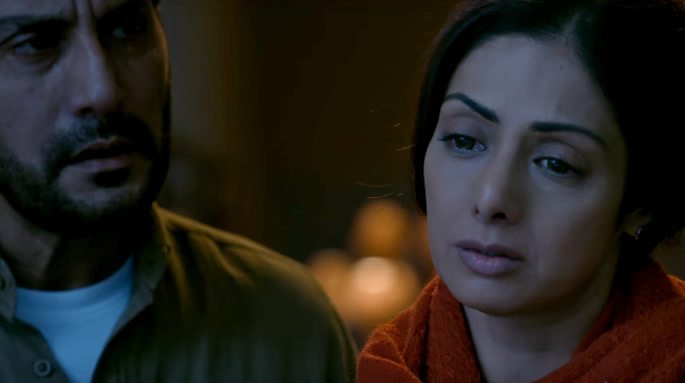 The screenplay embeds so many additional layers to the storyline. It’s not just a story about a mother who wants justice for her daughter’s rape. But it’s her own struggle of being a stepmother and gaining that acceptance from her step-daughter, who is also her student.

Each character also has its own layers, such as Nawazuddin’s character who relates to Devki as he has a daughter too.

The music soundtrack by A. R. Rahman complements the mood of each scene whether it’s the party songs or the soul stirring ‘O Sona, Tere Liye’.

However, what is even more notable is the background score which builds a sense of eeriness and suspense with the audience.

Mom is a well-crafted thriller with brilliant performances from the cast. Whilst an intense film that takes time to digest, Mom is one not to miss.

Sonika is a full-time medical student, Bollywood enthusiast and lover of life. Her passions are dancing, travelling, radio presenting, writing, fashion and socialising! “Life isn’t measured by the number of breaths taken but by moments that take our breath away.”
Shahrukh Khan gifts a Luxury Car to Salman Khan
Taimur Ali Khan looks Cute and Handsome in White Kurta