Actress Armeena Khan has taken to Twitter to call out a cyberbully after he hurled a tirade of abuse at her and called her a ‘slut’.

"Such persons should be exposed for being a menace in society."

Canadian born Pakistani actress Armeena Khan, aged 31, has called out a Twitter follower who abused her on Saturday, September 8, 2018.

Armeena, who studied and lived in Manchester, is known to speak about social issues, exposed the Pakistani man for his hateful comments about her to her followers.

Twitter user, ‘Farhan’, hurled a lot vile and unacceptable abuse at her in his native tongue and English and labelled her a ‘slut’.

While he later deleted his tweets, Armeena shared screenshots of his tweets publicly calling him out for his actions.

Although there are many actresses who have been subjected to hurtful comments online, many of them tend to ignore them.

Armeena Khan is not one to suffer in silence and instead is one to call out those who post hateful comments.

This is just another one which she has raised on her social media.

She first shared his posts, writing:

Amusing. What a shame. Right I need details on this guy. Who can help? https://t.co/8FGzVnpGHZ

She followed up with a message informing her followers that Farhan deleted his tweets.

However, she also added that he was being tracked and would be reported to the authorities for his cyberbullying.

Even though the tweets by the perpetrator were deleted, Armeena took a screenshot of them and posted them to expose his behaviour.

She wrote: “Such persons should be exposed for being a menace in society.”

“I ask All to refrain from such language as it is unbecoming for a Pakistani.”

“This is not how our parents bring us up.”

So I’m attaching the tweets because such persons should be exposed for being a menace to society. This man has zero respect for mothers, daughters and sisters. I ask All to refrain from such language as it is unbecoming for a Pakistani. This is not how our parents bring us up. pic.twitter.com/oZHYsgYxwj 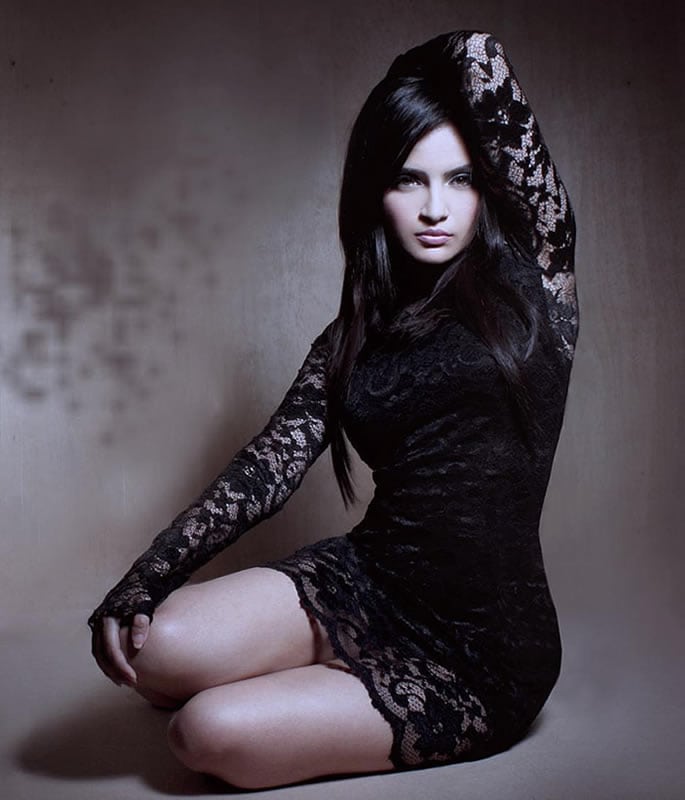 The actress thanked her fans for their support when exposing cyberbullying and in response to those to stay out of Pakistan’s matters.

Continued.. and like most Pakistanis abroad, I give MORE than I take. I am a sincere person and believe in the betterment of society. Thank you and love to you guys from your brothers and sisters overseas. ??

Armeena’s post drew a debate from her followers about the matter.

He said that not reporting those responsible would mean that they will continue to abuse others.

Twitter follower Faria Salman highlighted the professional manner in which the actress handled the situation.

However, others wanted to see Armeena’s part of the conversation which led to the nasty comments.

Moiz Siddiqui condemned Farhan’s comments but also wanted to see her conversations with him which caused him to slut shame the actress.

Armeena I totally condemn this sort of act that person had written on his tweet about you. This wasn't: the way. But please kindly show us the your side tweets which compelled that person to act like this. Thank u…from Ur fan

Armeena he deleted his tweets, please post all the conversation between u and him

Armeena Khan later addressed the wider issue of bullying and told her followers never to take bullying from anyone.

Bullying, especially online bullying is a growing concern among people as it results in great distress.

In another tragic incident, Pakistani model Anam Tanoli committed suicide on September 1, 2018, after being subjected to online harassment and bullying.