Nia Sharma has revealed that her own friends slut-shamed her because of the outfits she wore to award shows.

"Why do you walk naked in award functions?"

Nia Sharma said that her own friends made disparaging comments about her outfits at award shows.

The television actress also stated that her ex-partner had a problem with the way she portrayed herself on social media.

She has also been a part of reality shows such as Khatron Ke Khiladi and Box Cricket League.

In 2017, Nia made her web series debut with Vikram Bhatt’s Twisted.

She is also known for her bold fashion choices and Nia has now revealed that her own friends slut-shamed her for it.

Nia said: “I was told, ‘Why do you use these weird lipsticks? It doesn’t look good. After all, you are from TV’.

“Then I was told, ‘Why do you walk naked in award functions?’

“I said it in English but I was told this in Hindi, and by my only friends.” 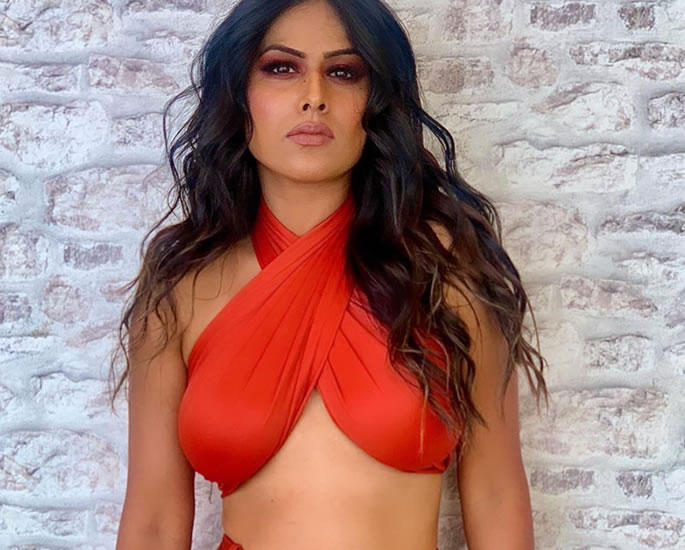 She went on to say that her social media image caused issues in a previous relationship.

“A few times, somebody I would be seeing, they had problems with the image portrayal on social media.

“I did not understand, how is that hampering a personal equation?”

“I never could understand. Social media is social media, let it remain that.”

Nia Sharma was trolled in August 2021 after she shared a dance video with TV actor Reyhna Pandit, in which she wore a backless top.

She hit back with another video of her wearing the same top and posing.

She wrote: “Don’t be reckless while wearing a backless.

“To all of you… Fluck you very much.”

In September 2021, Nia Sharma slammed Bollywood star kids, stating there is nothing remarkable about them.

She asked if they did not have their famous surnames, would anyone “look at them twice”.

In an interview, Nia had said:

“Somebody has the audacity to tell me that I am not ready for Bollywood and when you see a Bollywood star kid’s face, are they ready?

“Have they seen them? I am sorry but please don’t tell me I am not ready or I look a certain way or I have to shape up.

“We are all seeing who those people are, good for them, they are working and having big movies but you take the name aside, will you look at them twice? I am sorry but it’s the reality.

“They are doing very well, good for them.”

Nia also recalled having a meeting for a small role in Manikarnika: The Queen of Jhansi but called it a “stupid conversation” and a waste of her time.

She revealed: “There was a meeting for a bit part in Manikarnika. It was a stupid conversation.

“I didn’t go again. It was not a worthwhile conversation, it was a waste of time. And then he was like, ‘you look so hot’. I was like, ‘seriously?’”

Dhiren is a journalism graduate with a passion for gaming, watching films and sports. He also enjoys cooking from time to time. His motto is to “Live life one day at a time.”
Mahira Khan Reveals what She Looks for in a Man
Katrina and Vicky share photos of Haldi Ceremony