The stars were out in full force for the Masala Awards 2018 in Dubai, celebrating the achievements of Indian and Pakistani artists.

"Thank you Masala for making this walk possible."

The Masala Awards 2018 was hosted in the United Arab Emirates (UAE) and invited stars from India and Pakistan for a night of glamour and entertainment.

Taking place on December 4, 2018, at the Madinat Jumeirah hotel, the annual awards event celebrated the outstanding achievements of members from the Asian community in UAE.

The prestigious trophy is desired by many but is only acquired by the most deserving candidates.

In 2017, the Masala Awards celebrated its 10th anniversary and guests included Mahira Khan, Saba Qamar as well as the late Sridevi.

Some of the big winners from this year’s awards include A.R. Rahman, Ayesha Omar, Aamina Sheikh and Sheheryar Munawar.

Bollywood star Kareena was also part of a surprise for the audience as the Masala Awards celebrated its 11th year.

She walked the ramp for Dubai-based Pakistani fashion designer Faraz Manan. Kareena, often known as Manan’s muse was in her element as wore a lilac-coloured dress from his collection.

The actress was met with huge cheers from the crowd as she walked the ramp.

Speaking to the Express Tribune, Manan said: “I’ve been a part of Masala Awards for four or five years now and every year the bond gets stronger.

“This time, I’m an integral part of an event. I’m not just a judge but I’ve also been planning the Masala Awards this year.”

Faraz has teased this showcase ever since he stated that he would like to showcase his collections at external events as well as at his own fashion shows. 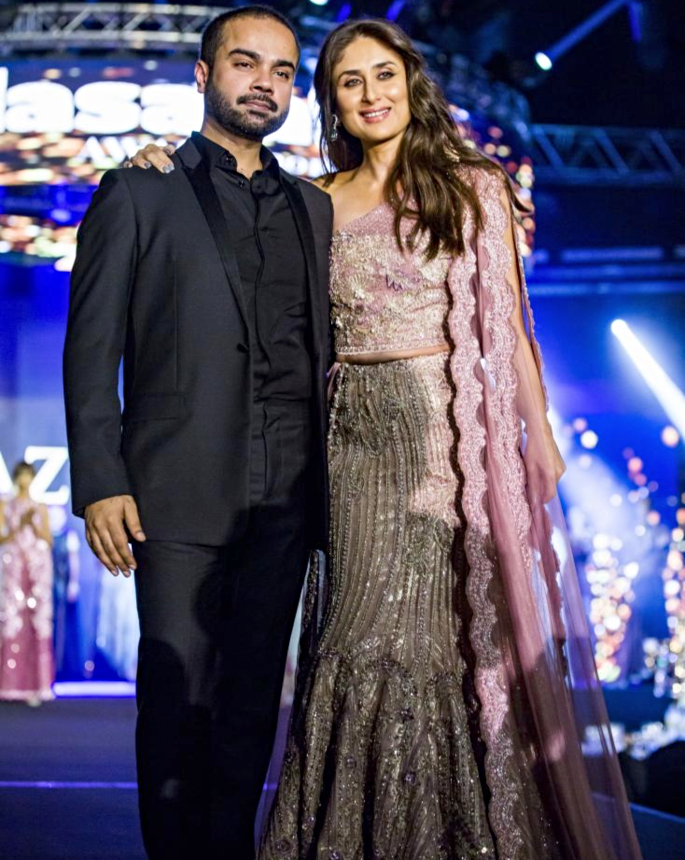 The actress was happy to model one of Faraz’s pieces and shared her excitement of being part of the event with the audience.

Kareena said: “It’s always great to be back.” She added that many of her fans and friends were in Dubai, saying:

“Thank you Masala for making this walk possible.”

In addition, Kareena was also presented the Asian Icon of the Year award. 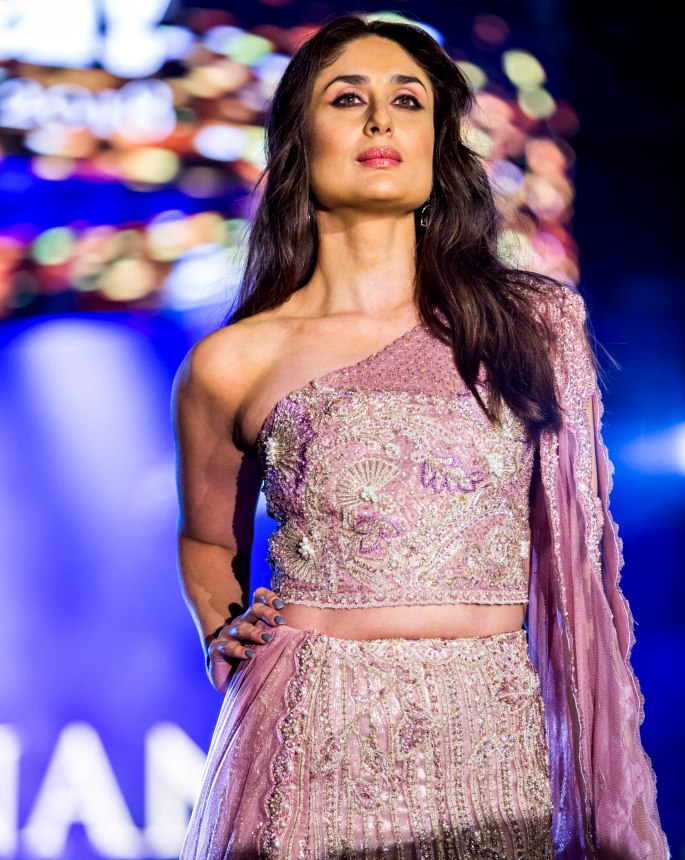 In his speech, OKB thanked all the women in the industry who have spoken up against harassment and the men who supported them.

Ilyas also gave a poignant speech and dedicated her award to all the girls in Pakistan and encouraged them to follow their dreams. 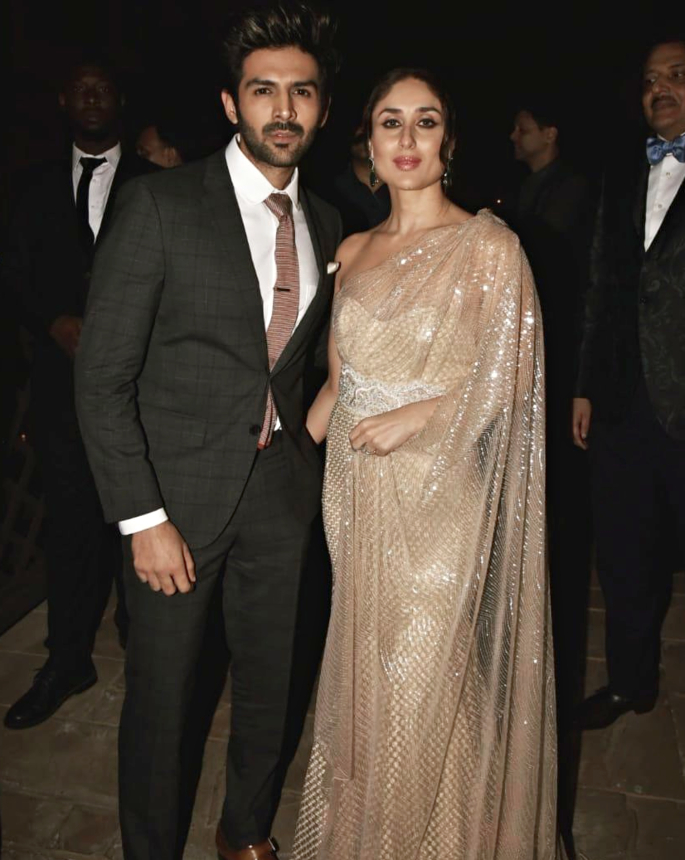 The Most Versatile Actor Award went to Sheheryar Munawar. He spoke about the journey he has been on as an actor and producer and how he has learnt a lot.

Ayesha Omar was presented with the Most Stylish Female Award and it is easy to see why with the navy blue gown she wore for the occasion.

She gave a beautiful speech thanking her mother, who raised her by herself. 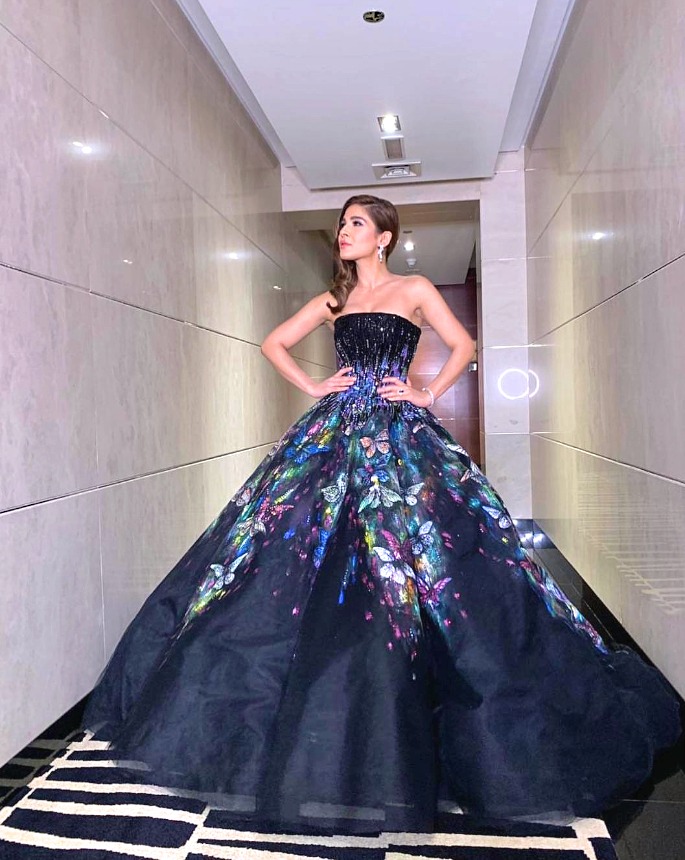 There were several amazing performances throughout the evening. Among those include talented musician Navraj Hans, who also picked up the award for Musical Sensation.

Most Stylish Person of the Year
Iman Allana

CEO of the Year
Amit Jain