Kulwinder Singh has been acquitted of his wife’s death. He had been accused of setting her on fire at their Sydney home.

Kulwinder Singh has been acquitted of his wife’s murder, more than seven years after his wife died in a petrol-fuelled fire at their home in Sydney, Australia.

The 42-year-old had faced trial in the NSW Supreme Court accused of killing Parwinder Kaur by setting her on fire at their home on December 2, 2013. He pleaded not guilty.

Just after 2 pm, a neighbour heard a scream.

They looked out the window and saw Ms Kaur running down her driveway engulfed in flames, with Mr Singh behind her motioning with his hands as though he was trying to pat her out.

Ms Kaur suffered full-thickness burns to 90% of her body and died in hospital the next day.

A post-mortem revealed she had a three-centimetre bruise near her hairline and a contusion on her eyelid, which a forensic pathologist believed was caused by two different blunt-force impacts.

While being flanked by a crowd of supporters, Mr Singh said:

It was Mr Singh’s second trial after his first trial ended in a hung jury in October 2019.

Another threat was allegedly made in late 2013 when Mr Singh visited his wife’s family in India. He had allegedly said:

“If she thinks that she will leave me, I will not let that happen.

“I will kill her, we kill people and no one knows, no one gets to know.”

According to the Crown, Mr Singh followed through with his threats by pouring petrol on Ms Kaur in the laundry and setting her alight after a dispute over money.

Mr Hogan said their relationship was an “unhappy one”, with Ms Kaur calling her brother on one occasion to say her husband had beaten her up and thrown her out of the house.

She had also indicated that she wanted a divorce.

In her closing address, defence barrister Margaret Cunneen SC said that Kulwinder Singh is not a murderer.

She said it was a tragic accident after Ms Kaur set herself on fire to get attention, not realising she was wearing synthetic fibres which would burn quickly.

This included the absence of Mr Singh’s fingerprints or DNA on the lighter and petrol tin found in the laundry.

Meanwhile, Ms Kaur’s fingerprints were found on both.

She said Ms Kaur’s hair and face were spared by the fire, which could be explained by Ms Kaur putting a towel around her hair to ensure it did not burn.

Ms Cunneen added that it is only human nature for people to try to make sense of an unspeakable tragedy by finding someone to blame.

In this case, there is no evidence to support a guilty verdict. 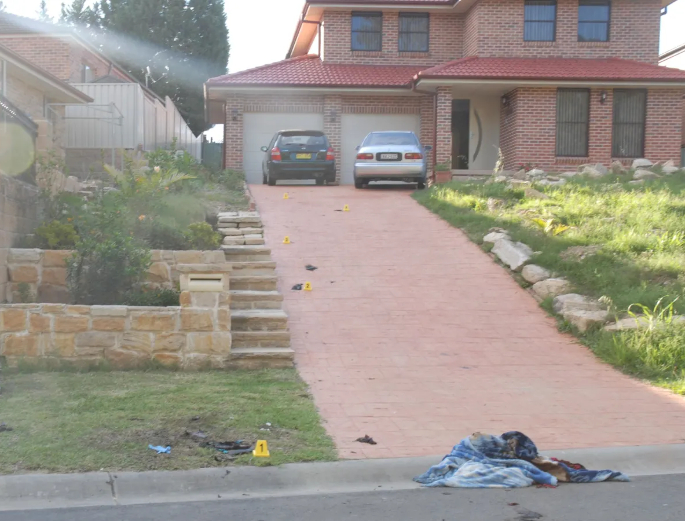 The court heard Ms Kaur made two 000 calls, one in January 2013 and one on the day of the fire, to say Mr Singh had threatened her.

In the latter call, Ms Kaur said “my husband nearly kill me” before the call was terminated.

The Sydney Morning Herald reported that Police officers responded to the call and found Ms Kaur severely burned in the front garden.

When asked if her husband was responsible, Ms Kaur did not respond.

When he was told that her chances of survival were slim, he sat on the ground and hit his head against the wall.

He told officers that he was in his bedroom getting clothes when he heard his wife scream. He ran downstairs and outside.

Mr Singh said: “I saw my wife was running, she was on fire.

Dhiren is a journalism graduate with a passion for gaming, watching films and sports. He also enjoys cooking from time to time. His motto is to “Live life one day at a time.”
Indian Visa: A Guide on How to Apply for One
Indian Woman’s Sweet startup earns £400,000 in 8 months