Nasreen Bibi who recently got married in Lahore was allegedly set alight by her in-laws with them claiming other reasons for her death.

"Someone behind me threw petrol on me and set me on fire."

A newly married woman, Nasreen Bibi, from Millat Park, Lahore, Pakistan, passed away on Thursday, March 14, 2019, after being allegedly doused in petrol and set on fire by her in-laws.

The in-laws had called Bibi’s family after the incident saying she had got severely burnt by hot water and then they changed their story to that she was subjected to an explosion of a cylinder, hence, causing her burns.

When her family reached her in-laws’ residence, they found Bibi with horrific and severe burns all over her entire body. In fact, they could not find any evidence of a cylinder explosion anywhere or burns resembling hot water injuries.

These claims made by the in-laws were completely rejected and refuted by Bibi herself, when her family transported Bibi to the hospital, saying:

“Someone behind me threw petrol on me and set me on fire.”

Before sadly passing away, she also said “while being in so much pain no one attempted to save” her.

Her family say that at the time of the incident, her husband, his younger brother and mother-in-law were all present in the home. 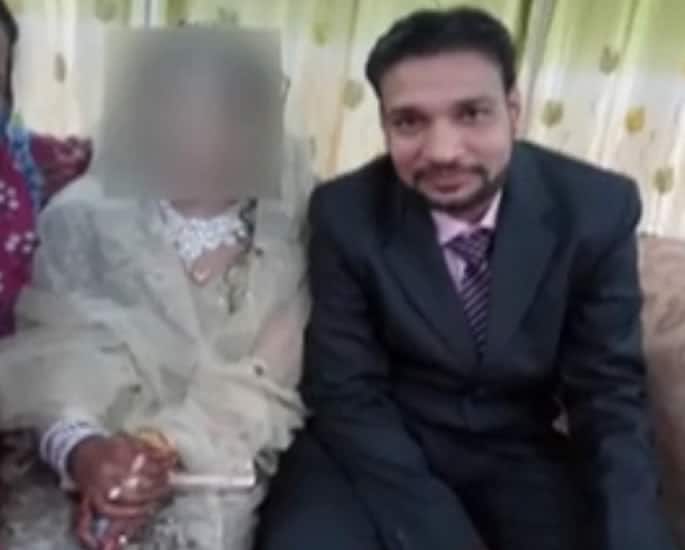 Nasreen Bibi married her husband Shehzad three months earlier and it’s reported they had frequent domestic disagreements and the marriage was not a happy one.

Speaking of this, a woman from her family said:

“She called on the phone frequently, saying my in-laws are having domestic arguments with me.”

“So, please come and bring me back.”

“Them saying it was an accident and that’s how she got burned. Not the case, it was no accident, she was set alight.”

Regarding justice, a family member told the media:

“A postmortem and investigation are needed into this whole case and legal steps against the people responsible need to be taken.”

Police arrested Shehzad immediately after the matter was reported to them by Nasreen’s family.

Shehzad’s brother and mother are all added to the First Information Report (FIR) which was registered by Shafqat, Nasreen Bibi’s father.

The case is being treated as a homicide by police and further investigation will now continue as to the reasons behind her death and who was responsible directly for her horrific death.

Nazhat is an ambitious 'Desi' woman with interests in news and lifestyle. As a writer with a determined journalistic flair, she firmly believes in the motto "an investment in knowledge pays the best interest," by Benjamin Franklin.
Indian Wife Beaten and Thrown Out of House after Marriage
‘Sex for Degrees’ Indian Professor granted Bail