A newly married father has been sentenced for reversing his vehicle into a police car. Marjan Miah committed the offence on January 6, 2019.

"The force of collision caused airbags to be deployed."

Marjan Miah, aged 19, of Chadderton, Oldham, was sentenced to eight months in a young offender institution after he reversed into a police car.

Manchester Minshull Street Crown Court heard that he tried to evade police after they caught him driving whilst banned.

He was arrested after reversing his Skoda Fabia hatchback into a police car during a failed attempt to evade capture.

Miah admitted to dangerous driving, driving whilst disqualified and having no insurance.

The incident happened on January 6, 2019, after officers saw Miah driving on Rochdale Road.

The prosecutor Michael Brady said: “Police were made aware of the vehicle and of the fact it was being driven by the defendant at speed.

“A constable in an unmarked car had to swerve to avoid collision, changed his direction and began to follow the defendant.

“But the defendant drove over a roundabout at high speed at a time when it was quite busy on narrow roads and in an area which has a 30 mph speed limit.”

This led to a short pursuit around residential streets in which Miah went through a red light before finding himself boxed in between a delivery truck in front and two police cars behind.

Mr Brady added: “But rather than giving up, he drove into the delivery vehicle in front and then reversed into the police vehicle.

“The force of collision caused airbags to be deployed. It was disorientating and uncomfortable for the officers.

“However, the officers arrested the defendant successfully and then went to hospital for treatment. They suffered serious discomfort although there is no record of injury besides discomfort.

“There was no injury to the delivery driver.” 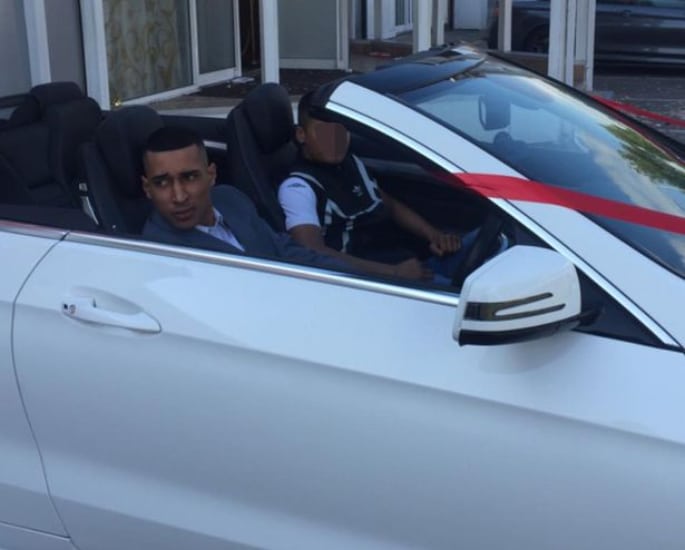 It was revealed that Miah had previously served a ban for a dangerous driving offence shortly after passing his driving test in 2017, however, he had failed to take a driving re-test and was still banned.

Megan Tollitt, mitigating, said: “This was not a case of a long police pursuit. He stopped at lights and police boxed the defendant in.

“It was not a ramming into a police vehicle, and I’m grateful to my learned friend for making that distinction.

“It was not a deliberate ramming and the injury to the officers were not the most serious injuries. The arrest of the defendant was carried out effectively and immediately after the collision.

“On the previous conviction, it’s important to note that the defendant had served part of his disqualification, in that he’d served the full time, although he hadn’t sat his retest.

“This has to go down to a lack of maturity on his part. He is a young immature boy fascinated by cars, as many young boys are.”

Miss Tollitt also explained that Miah had recently become a father after getting married in October 2018.

She added: “He is currently living at home but is planning to find a home with his young family once these matters are dealt with. He has found part-time work in a restaurant working Friday and Saturday.

“This pays him around £150 per week and this currently mostly goes towards rent to his parents. The pre-sentence report reflects that he is a low risk of further offence and serious harm.” 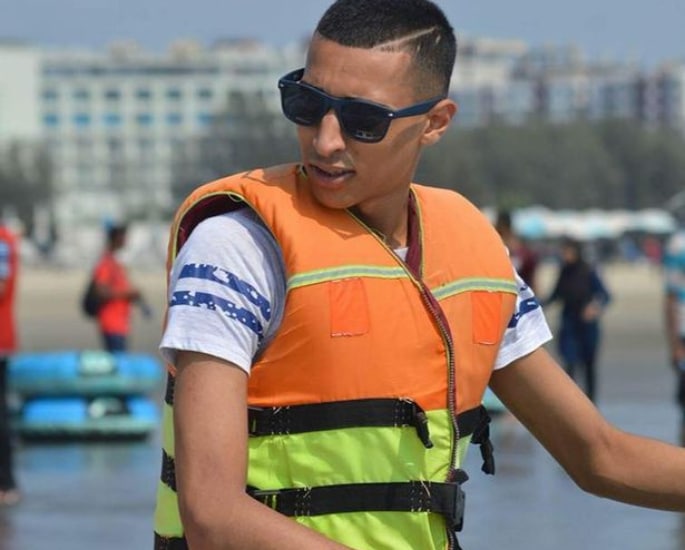 “You have new found responsibilities as a father to a young child and it is time for you to behave responsibly.”

“I am dealing with this on the accepted basis that you hitting into the police car was not deliberate ramming.

“If it had been deliberate ramming the punishment would be far worse. The police officers you smashed into suffered pain and distress.

“This sentence cannot be suspended as your driving was so bad and reckless. Your car will also be seized and destroyed.”

Manchester Evening News reported that Marjan Miah was locked up in a young offender institute for eight months.

He was also banned from driving for two years which will take effect once he is released. Miah will also have to take an extended driving retest.

Dhiren is a journalism graduate with a passion for gaming, watching films and sports. He also enjoys cooking from time to time. His motto is to “Live life one day at a time.”
Pakistani Girls Married into Chinese Sexual Slavery
Man jailed for Setting Ex-Girlfriend’s House on Fire