Marvel sees huge potential in India and part of its vision, Stephen Whacker shares his views on creating Indian content which must feature Shahrukh Khan.

"We need a Black Panther for India for sure."

Stephen Wacker, the Vice-President for Creative Development at Marvel, has spoken about the prospect of Marvel developing characters targeted at the Indian audience.

The growth of Marvel in India has developed hugely over the years.

From big box-office gains at Indian cinemas to television shows getting attraction on streaming platforms like Netflix, India is an excellent turf for Marvel to create a more diverse character set.

In an interview with indianexpress.com, Stephen Wacker explained that content produced by Marvel aspires to have universal appeal, saying:

With Marvel achieving huge hits like Avengers Infinity War and Black Panther in India in 2018, the aim for their creative development is now to produce content which will connect more closely with Indian fans. 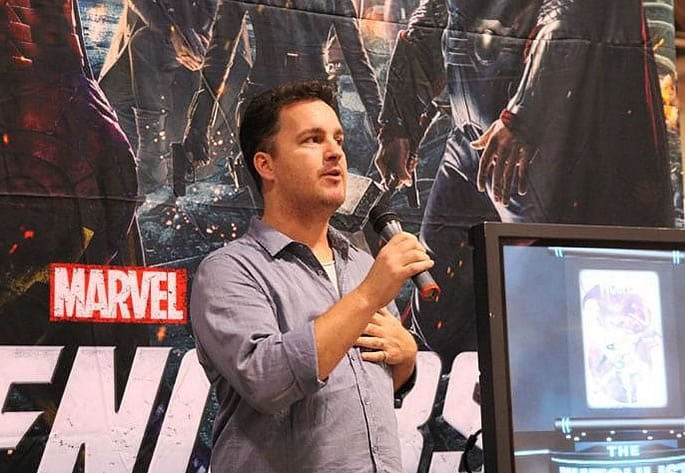 Speaking about the potential Marvel developments in India, Whacker, an ex-Senior Editor for Marvel Comics, shared his vision saying:

“I think in the next few years Marvel is going to try to create characters with a real toehold in Indian culture.

“Try for authenticity that can go as far as finding Indian talent.

“We want to find a way to create characters that have a home in this world so we can bring Indian culture to the core North American Marvel fan.

“Let them understand a different part of the world too. I think that’s going to be an exciting thing for Marvel.

“My hope is that the fan in India feels just as much part of the Marvel universe as some kid in New York.”

Speaking about the concept of further, when asked if he would consider collaborations with Indian actors, Whacker laughingly replies:

“If we make Indian content, we have to put Shah Rukh Khan. He has to be in it.” 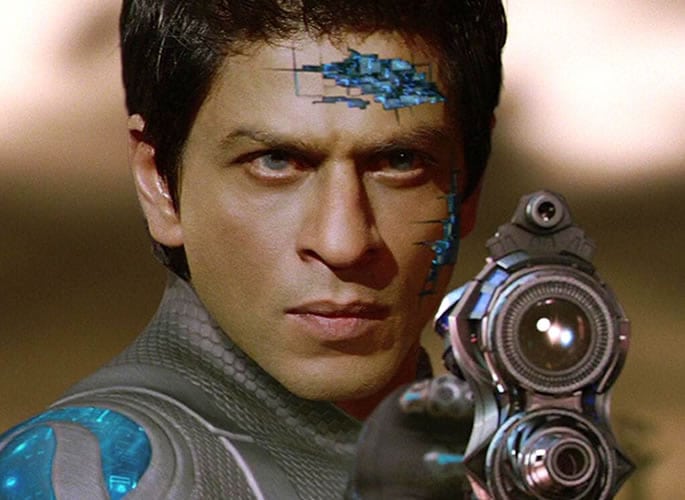 Shahrukh Khan in the past created and released his own superhero Bollywood film called Ra.One in 2011, which was the first of its kind. Therefore, SRK is an ideal person for Whacker to liaise with to create Marvel content for India.

“I can’t speak for the movies. If we have stories set in different countries, the goal is always to use actors from that part of the world.”

Black Panther definitely raised the bar for diversity when it came to the Marvel franchise. Its success is something Whacker wants to see emulated in India, saying:

“We need a Black Panther for India for sure.”

Being responsible for producing and developing content for Marvel Entertainment which covers everything from TV, animation, publishing and new media, Stephen differentiates the portrayal of characters depending on the medium and the target audience, saying:

“Where the opportunity comes to share characters, I think we would do that.”

So, if Stephen realises his vision for India with Marvel, hopefully, it will not be too long before we see King Khan appearing in a true superhero movie which has the hallmark of everything Marvel and that hint of Bollywood.

Nazhat is an ambitious 'Desi' woman with interests in news and lifestyle. As a writer with a determined journalistic flair, she firmly believes in the motto "an investment in knowledge pays the best interest," by Benjamin Franklin.
IPPA Awards 2018: Highlights and Winners
20 Epic Bollywood Period Dramas You Must See