With the historic announcement to add the Pakistani-American hero, Kamala Khan to the Marvel Cinematic Universe, DESIblitz have picked 10 actresses who could take on the monicker of Ms. Marvel.

The exciting news of Kamala Khan/Ms. Marvel still has not cooled down!

Due to whitewashing over the years, audiences are demanding diversity more than ever and Hollywood is acting upon the criticism. It’s not often we get to see great Desi heroines take centre stage in Hollywood films.

However, with Kevin Feige’s announcement of plans to add Kamala Khan to the MCU, we will get to see one! But now, we are desperate to find out which lucky Desi will be donning the blue and red salwar kameez.

Kamala Khan is a Pakistani-American high school student who develops incredible abilities after exposure to a mysterious fog.

Her comic book series explores the numerous conflicts she has in life and not just with villains. Readers see how she juggles her school life, home life, and her faith.

The character was met with critical acclaim. Jen Aprahamian of Comic Vine wrote:

“MS. MARVEL makes a delightful debut, showing confidence and heart even before she puts on a mask. Kamala is not your average superheroine.

“She probably has a lot more in common with readers than most of the capes and suits in mainstream comics — and her stories seem like they’re headed in an exciting direction.

“Kudos to Marvel for expanding its range; amping up the diversity factor in a way that doesn’t feel token or temporary is a great move, and MS. MARVEL is launching with a solid first issue and a world — a universe, even — of story possibilities.”

Without further ado, here are DESIblitz’s 10 picks of talented actresses from Hollywood, Bollywood, and Lollywood, who we think could take on this history-making role. 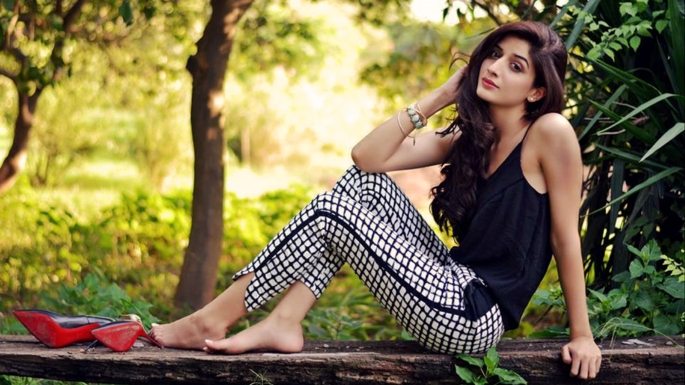 One-half of the Hocane sisters, Mawra Hocane became a popular star in Pakistan through her performances in various Pakistani serials.

Her most well-known dramas include Nikhar Gaye Gulab Sare and Ek Tamanna Lahasil Si. Not only that, her debut film was the Bollywood film, Sanam Teri Kasam.

Talking with Hindustan Times she stated:

“it does annoy me at times to be doing the same thing, playing similar characters can be both a good thing and a bad thing.”

This could be a great opportunity for the actress to show us her full potential. A superhero like Ms. Marvel is very different to her previous roles. 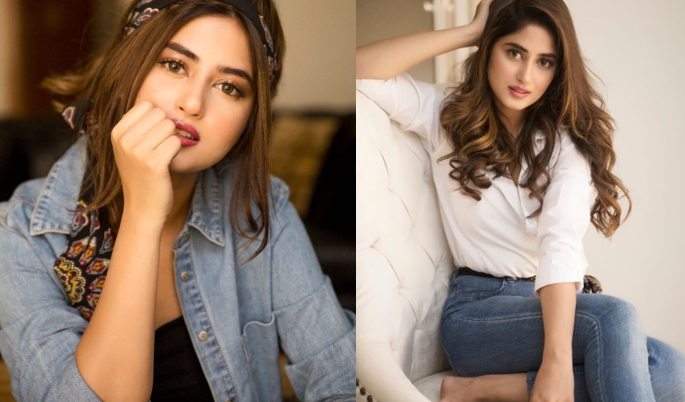 Made very noticeable by her natural acting talent and her cute looks, Aly could easily transform into Ms. Marvel.

Pakistani TV serial star, Sajal Aly impressed Bollywood fans when she took on an incredible challenge of playing a gang rape victim in the hit film Mom (2017). She appeared alongside the late Sridevi who played her step-mother.

Her performance in the television film, Behadd (2013) alongside Fawad Khan was praised by fans and critics.

Constantly giving us stunning performances throughout her serials, her skills deserve to be showcased to a worldwide audience in the form of Ms. Marvel. Hollywood would be lucky to have her. 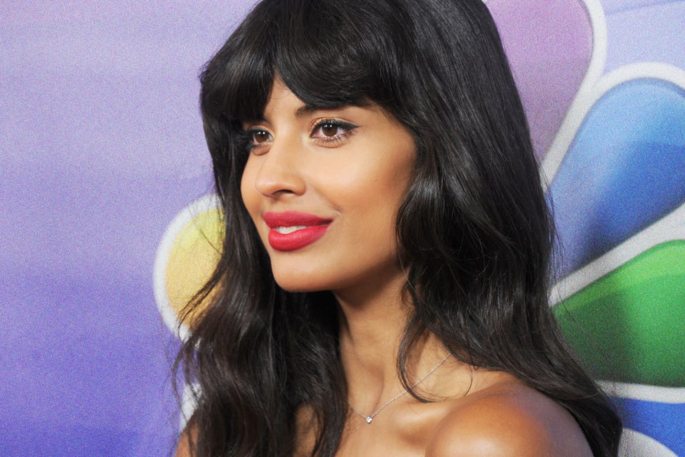 Jameela Jamil currently stars alongside Kristen Bell in the NBC fantasy comedy show, The Good Place, which has given her a worldwide platform. The first season had an average of 5.72 million viewers. International audiences can view the show via Netflix.

The former T4 presenter displays her comedic talent very well playing, Tahani, a British Pakistani socialite in the series and has proven to be a favourite.

Jamil might be a good a pick to play Kamala Khan as the two look rather similar. Some may think she is too tall for the role. However, 6’3, Hugh Jackman plays Wolverine who is only 5’3 in the comic books!

She embodies the character in real life, promoting body positivity and campaigning against body shamers. This British beauty of Pakistani and Indian descent would be more than fit to play the role of Kamala Khan. 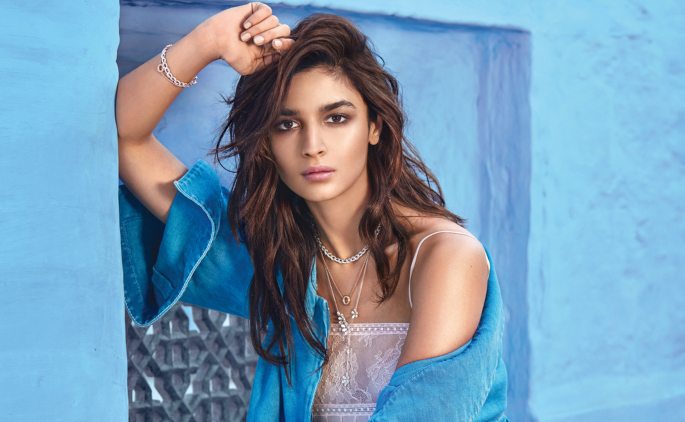 One of the most talented young actresses in India, Alia Bhatt would make a brilliant Kamala Khan.

She is known for her diverse range of roles. Throughout her career, her roles include a student, a girl with Stockholm syndrome, a heroin addict and most recently, a spy.

Now the opportunity exists for the Raazi star to add superhero to her list. Have you heard her American accent? Though a little shy at first, Alia gave us her best attempt at an American accent during the IIFA 2017 red carpet.

She is one of the top Bollywood stars today, audiences know she can handle choreography and we would love to see her try combat scenes. 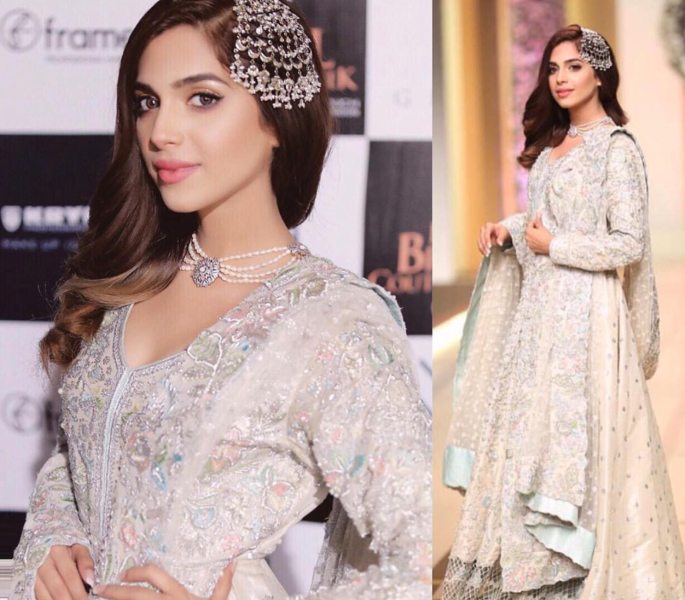 Can this Pakistani actress capture the hearts of comic book fans?

Sonya Hussyn is set to play a British Pakistani journalist in the upcoming film, Azaadi (2018). An action, war thriller, her performance in the trailer is captivating.

She also appears in the pre-partition period drama, Angaan (2018 TV Series). She stars in this alongside Mawra Hocane and Ahsan Khan. Hussyn also stars with these actors in Haasil (2016). 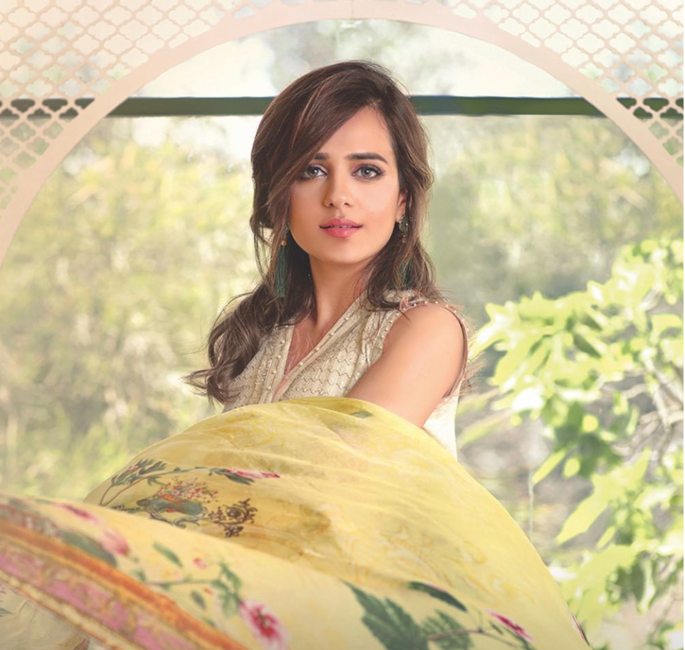 A very empathetic style in performance, Sumbul Iqbal has the capability of tapping into Kamala Khan’s emotional turmoil.

We have seen the Pakistani soap star, in many Hum TV and Geo TV dramas. Her most notable roles are in Mera Kwab Raiza Raiza (2010) and Raju Rocket (2012). For the latter, she won Best Soap Actress at the first Hum Awards.

She could definitely handle the drama that revolves around Ms. Marvel’s life. 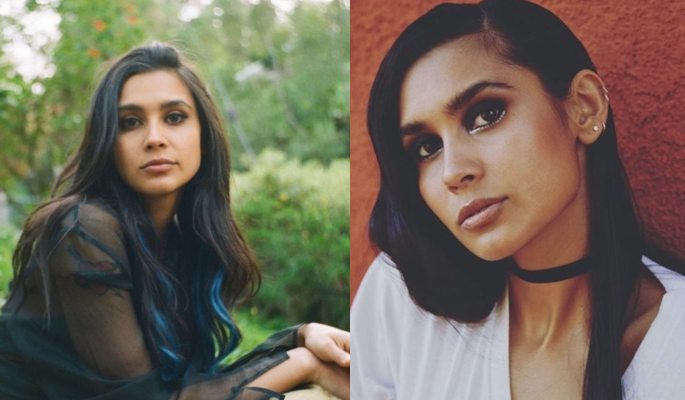 She has appeared on numerous television shows like The Mindy Project, Shake It Up and MTV’s Faking It.

Her most notable role includes playing the hijabi doctor, Dahlia Qadri in the long-running medical drama, Grey’s Anatomy. More recently, she appeared in the horror film, Truth or Dare alongside Lucy Hale and Tyler Posey.

Casting Ali would be accurate as some comic book fans have asked for a Pakistani American to play Ms. Marvel. She would be portraying a superhero with a lot of inner turmoil. Having seen her in an intense role in Truth or Dare, Ali would be a great choice. 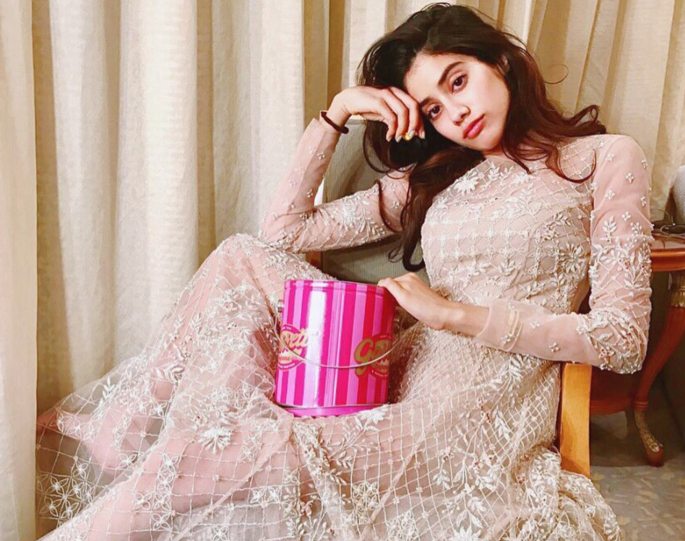 The daughter of Boney Kapoor and the late Sridevi is getting set to take on Bollywood, following in the footsteps of her mother.

Janhvi Kapoor’s debut film, produced by Karan Johar, Dhadak (2018) is set to be released in July. She stars alongside Ishaan Khatter, the half-brother of Shahid Kapoor. As Sridevi fans, we wish her the best of luck on the release.

This young talent could have the potential to become Ms. Marvel, but we need to see how she fares with her upcoming role. 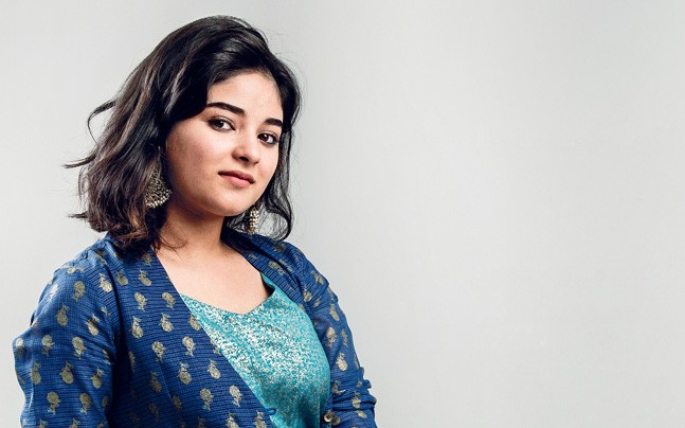 This actress is a force to reckon with, at 17 years old and with only two films, she is a box office queen.

Zaira Wasim has starred in the two highest-grossing Bollywood films of all time with both films promoting woman empowerment.

She starred in the biographical sports drama, Dangal (2016), and the musical drama, Secret Superstar (2017) both alongside the great Aamir Khan.

Her physicality was well displayed in Dangalher playing the role of Commonwealth Games gold medalist wrestler, Geeta Phogat. She also excels in drama which is shown in the hard-hitting Secret Superstar. She won the Critics Filmfare Award for Best Actress. We know she can handle being Ms. Marvel. 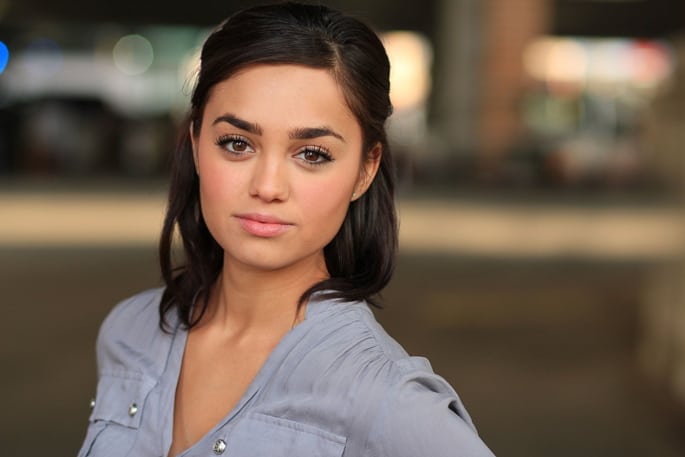 No stranger to Sci-Fi, Shazi Raja would be a great Avenger.

This Desi American has starred in the successful Sci-Fi suspense drama series, Salvation. The show is about a group of scientists trying to prevent an asteroid from crashing into Earth.

Not only that, she has starred in Ben Stiller’s film, Brad’s Status as Ananya. Her scene with Stiller was praised when she reminded him of his privileges. She described her character as a “badass”.

Another character who is a “badass” is Kamala Khan. We would love to see Raja transfer those characteristics over to Ms. Marvel!

As soon as the Ms. Marvel news came to light, PeeCee fans immediately thought she should take on the role. The Quantico actress does have connections to the Desi heroine having provided her voice for Marvel’s Avengers Academy for iOS and Android.

However, not everyone was onboard with the idea. The reasons were generally similar with Twitter users saying she is not the right age as the character is around 16 years old. Comments have also been made that a woman of Pakistani descent is more deserving.

But that doesn’t mean we don’t want to see her in the Marvel Cinematic Universe. Some have suggested that she take on the role of the powerful She-Hulk.

Jennifer Walters is the maternal cousin of established Avenger, Bruce Banner a.k.a. the Hulk. She receives an emergency blood transfusion from Bruce which gives her the abilities of the Hulk.

Priyanka breaks down boundaries as an Indian woman in Hollywood by taking on roles that were not originally created for her.

@MarvelStudios Pls Cast Priyanka Chopra As She Hulk ?? She Is Perfect For It ?? pic.twitter.com/CCM4nUDuQz

It looks as though Venom star, Riz Ahmed would like to hop on board as a writer. He even suggested teaming with Desi actors/writers, Mindy Kaling and Kumail Nanjiani to work on the screenplay.

“So when do @MarvelStudios want me @mindykaling @kumailn to get started on the MsMarvel screenplay ?”

So when do @MarvelStudios want me @mindykaling @kumailn to get started on the MsMarvel screenplay ?

Shortly after, Mindy Kaling responded with:

“Riz! I am obsessed with this comic book, I’ve read them all. I love Kamala Khan.”

It looks like we have a Ms. Marvel expert who is ready write for the future Desi hero.

Riz! I am obsessed with this comic book, I’ve read them all. I love Kamala Khan. https://t.co/f3PevhfUzv

Marvel has a great bunch of Desi talent to choose from. We have no doubt that they would all do the character, and Desi audiences, proud.

Much like black excellence was delivered in the form of Black Panther, could Marvel Studios deliver Desi excellence with Ms. Marvel?

5 Memorable Bollywood Actresses that We All Miss
Ali Zafar: From Bollywood to Pakistan’s Teefa in Trouble