An Indian woman attacked another driver with an iron rod in a case of road rage. The violent incident occurred in Chandigarh.

the enraged woman reached into a car and pulled out an iron rod.

In an extreme case of road rage, Indian woman Sheetal Sharma, aged 25, was arrested for allegedly attacking a man with an iron rod.

The incident happened near Tribune Chowk in Chandigarh on Tuesday, June 25, 2019.

The incident was filmed and quickly circulated on social media. It showed Sharma, a resident of Mohali, hitting 26-year-old Nitish Kumar on the arm with the rod.

According to the police, Sharma was driving on the slip road near Tribune Chowk. She suddenly stopped and began reversing her car.

This resulted in Chandigarh resident Nitish hitting the back of her car. He said that she was reversing “rashly” when the collision happened.

Nitish claimed that he drove from a nearby roundabout and was travelling to Elante Mall in Chandigarh with his family.

Both stopped their cars in the middle of the road, blocking it. They then got out of their vehicles and started arguing.

The row grew increasingly more heated before the enraged woman reached into a car and pulled out an iron rod.

She began hitting the man on his arms while also shouting at him. Sharma also smashed Nitin’s windscreen.

People began to gather and record the incident on their mobile phones as Sharma continued to attack the man with the metal rod.

Other locals became annoyed with them as they prevented the traffic from moving.

A Police Control Van later arrived at the scene along with the Industrial Area Police Station SHO Inspector Jasbir Singh.

Nitish suffered minor injuries to his arms and was taken to Government Medical College and Hospital for treatment.

A police case was registered and both were taken to the police station for questioning. Meanwhile, both vehicles were impounded.

Police spoke to Nitish and after hearing his statement, officers arrested the Indian woman and a case was registered against her.

Sharma was produced before the court before she was released on bail.

There has been an increase in road rage incidents in the country. Several cases from Gurugram and Uttar Pradesh were reported in May 2019.

Police continue to look into the case. It is still unclear as to what made Sheetal Sharma resort to extreme violence instead of seeking a solution to the situation. 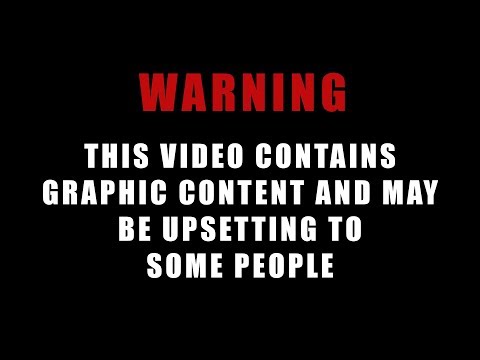 Dhiren is a journalism graduate with a passion for gaming, watching films and sports. He also enjoys cooking from time to time. His motto is to “Live life one day at a time.”
Faryal Makhdoom & Amir throw £75k Birthday Party for Alayna
Sajed Choudry ‘murdered with machete’ amidst Family Feud