In a shocking incident, an Indian girl was murdered by another girl with an iron rod over a pen theft. The attack happened in Rajasthan.

She then struck Payal over the head with the weapon

A 12-year-old Indian girl was found dead in a pond. On December 14, 2019, police announced that she was beaten to death with an iron rod by another girl.

The incident happened in Rajasthan’s capital of Jaipur.

It was reported that the two girls were in the same class and that the murder had stemmed from a dispute over a stolen pen.

The victim was identified as Payal.

The dispute started on Wednesday, December 11, 2019, when the 10-year-old accused girl had taken Payal’s pen without her permission. It resulted in an argument between the two.

During the row, the girl had verbally abused Payal several times. However, the argument quickly came to an end as there was an exam that day.

After school had finished, Payal went to the girl’s house that afternoon where their dispute resumed. The girl was alone as her parents were at work.

In a fit of rage, the girl picked up an iron rod that was lying nearby. She then struck Payal over the head with the weapon, knocking her down.

The girl continued to assault Payal with the iron rod, eventually killing her.

After killing her, the girl realised what she had done and concealed the body in the basement. She also cleaned the traces of blood in the room. 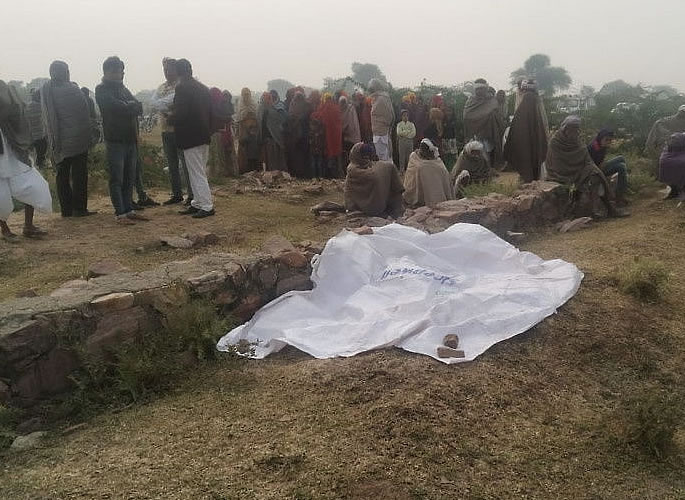 When her mother returned home that evening, the girl explained what happened. The mother shockingly helped her daughter by taking the body and dumping it in a pond.

They had placed the body into a sack before dumping it.

The mother later told her husband what occurred. He then decided to retrieve the body from the pond and instead hid it in a set of bushes.

Meanwhile, the parents of the Indian girl became concerned and filed a missing persons’ complaint.

An investigation was launched and the next morning, Payal’s body was found, around 500 metres from her house.

There were numerous cuts and bruises all over her body. Police initially suspected a case of rape but a post-mortem revealed that was not the case.

The report stated that Payal suffered 19 wounds to her head, face, abdomen and chest.

Further investigations were underway and after speaking to locals, the girl became a suspect. 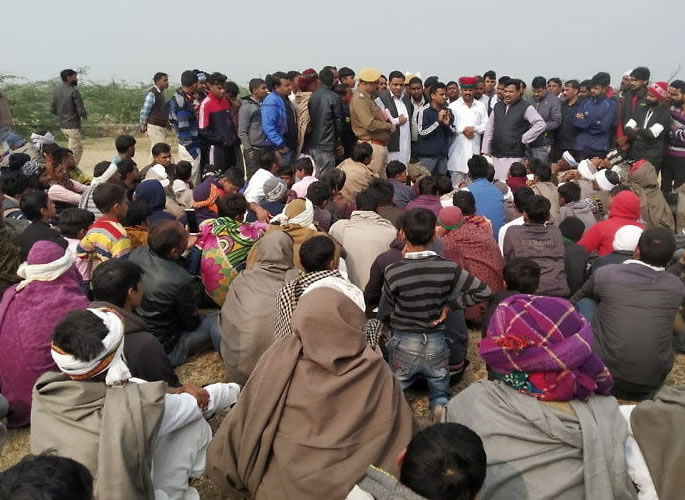 Officers spoke to the girl’s family members, but they claimed that Payal never visited their house as there had been a dispute.

However, officers searched the house and found blood traces as well as a gold earring which belonged to Payal.

Upon discovering this, the girl confessed to murdering Payal.

Jaipur Additional Police Commissioner Ashok Kumar Gupta stated that the girl was taken into custody under murder charges. He went on to say that her parents were arrested for acting as accessories to murder.

Dhiren is a journalism graduate with a passion for gaming, watching films and sports. He also enjoys cooking from time to time. His motto is to “Live life one day at a time.”
Indian Father kills Wife for Talking on Phone and ‘Affair’
Indian Man raped Course Trainer in Her Hotel Room