Self-Driving Google Cars will be able to Detect Police

Thanks to a new breakthrough, Google Cars will now be able to detect police. DESIblitz breaks down how this new system will work.

Self-driving cars are not the most widely used vehicle in the world. However, they are the one people are talking about. Google has filed a patent allowing their Google cars to detect police presence.

Google cars are pretty self-sufficient already. They are smart enough to follow traffic regulations and rules.

After all, you don’t want your car to be less clued up on the law than you. Especially when you are putting your full faith into the vehicle.

Thanks to a new breakthrough, Google has filed a new patent. This means their self-driving cars will be able to maneuver out of the way of emergency vehicles.

The Google car has had a pretty stable track record so far. Its first crash was only in February 2016.

According to Google, this patent will help further reduce the risk of crashes with its smart cars. As well as reduce delays for any incidences with emergency vehicles. 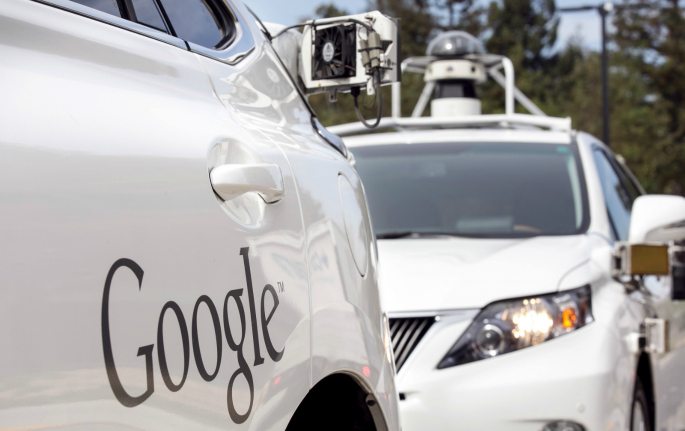 The patent works using a detection system. This system will detect the patterns in flashing lights used by emergency vehicles such as speeding police cars or ambulances.

Specifically, Google cars will recognise flashing blue and red colours, as well as the light sequences they create.

The cars will be taught to respond to these distinct light patterns by moving out of the way. As well as pulling over in certain situations.

The system will do this by calculating whether the emergency vehicle is approaching. It will then figure out if the situation needs a response.

By law, if a police car or ambulance is responding to an incident, drivers must not obstruct them unless it is unsafe or unlawful to do so.

Like human drivers, smart cars will yield to emergency services in a safe manner. So rest assured that Google cars won’t veer into street lamps in an effort to avoid police.

So if you’re doubting the safety issues of the Google car, this should put your worries to rest. As well as providing another exciting development in the world of vehicle technology.

Images Courtesy of Google and Reuters