Telecoms company, Reliance Jio, have launched their 4G services for their employees, at a star studded event in Mumbai. Shahrukh Khan and A R Rahman performed, and the Ambani family attended.

Reliance Jio will provide 4G LTE connectivity for data and voice across India.

On Sunday 27th December 2015, Reliance Jio Infocomm officially launched its new 4G services for it’s employees and their families, as a first step before the full commercial reveal in March 2016.

The new technology means Reliance Jio will provide 4G LTE connectivity for both data and voice options, and these services will be provided across the whole of India.

The 4G connection is the fastest one on today’s market, and so Reliance Jio has opted only to use 4G, to give its customers the best experience. 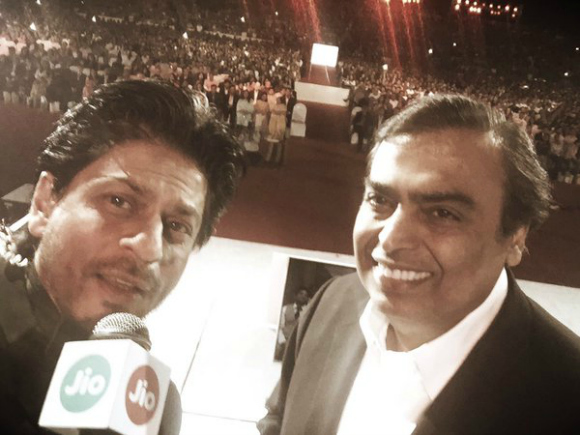 Both Khan and Rahman performed in front of the gathered crowd of 35,000 people – some inside the venue, and other joining virtually from around the world. The event took place the day before the 83rd birthday of Reliance Founder Chairman, Dhirubhai Ambani.

Part of the event was also a video conference which used Reliance’s very own 4G network. During the conference, the Chairman and Managing Director, Mukesh Ambani, spoke to the guests, showcasing Reliance’s new service.

Mr Ambani said: “Friends, today on the eve of the 83rd birthday of Dhirubhai, it is my proud privilege to invite all our Reliance families and friends to be the first to experience Jio’s services.

“While you enjoy Jio Digital Life, I am also counting on you, as part of my family, to be part of co-creating the best experience for all our customers.

“I am sure that when you experience the next generation service of Reliance Jio – you will spread the word.”

The families did indeed join in with spreading the word, as many employees lit lamps along with the Ambani family, in a ceremony signalling the start of a new wave of connectivity in India, as Reliance attempt to take 1.3 billion Indians on their digital adventure.

Mukesh Ambani certainly thinks this could be the case, as his speech concluded: “In the next 20 years humanity will achieve more than it has in the past 300 million years.”

Many are excited about the launch, with the hastag, #CelebratingJio trending on Twitter, as fans share thoughts on the launch. A common phrase, tweeted by celebrities and fans, was: “This truly seems like the beginning of a digital India.”

Shahrukh himself tweeted: “We will all be connected intelligently now.” 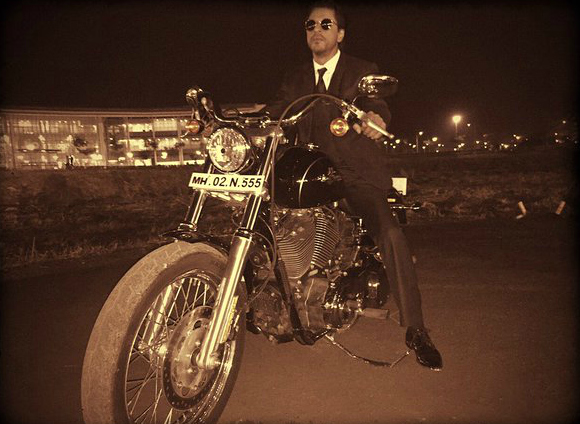 However, doubts have emerged about the tweets trending: many celebrities have been noticed tweeting exactly the same message.

This led to questions about Reliance Jio’s publicity tactics, as they appear to have paid celebrities to all say the same thing.

Though they have a lot of interest and support, Reliance Jio’s celebrity publicity may backfire, with customers seeing it as too contrived.

However, Reliance Jio still has the largest amount of technology in India which can be used for mobile phone services, and it can provide a network which is fast and reliable.

Time will tell if all goes to plan, but it seems as if this may indeed be the first step towards a truly Digital India.

The full range of public services for 4G will be available from Reliance after March 2016, when there will be a full launch across India, with events rumoured to take place in both Mumbai and Gujarat.

Eleanor is an English undergraduate, who enjoys reading, writing and anything media related. Aside from journalism, she is also passionate about music and believes in the motto: “When you love what you do, you’ll never work another day in your life.”
Can you find Love on Tinder?
5 Biggest Games of 2015