As 2015 draws to an end, it’s time to reflect on how extraordinary a year it has been for gaming. DESIblitz presents the 5 biggest games of 2015.

Bloodborne is not a game for the faint hearted.

Any avid gamer will tell you that 2015 has been an exceptionally good year for gaming.

DESIblitz takes a look at five of the biggest games of the year. 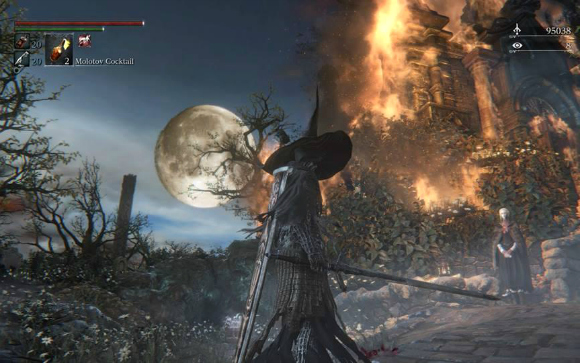 From Software’s spiritual successor to Dark Souls is a brilliant, terrifying descent into hell that pits the player against an entire city of deranged, disease ridden monstrosities and eldritch horrors.

Bloodborne is not a game for the faint hearted.

With an incredibly steep difficulty curve, brutally unforgiving combat and roguelike style progression that severely punishes death, it is a hard sell and even harder to love.

But those with the conviction to pursue the game to its final moments will find a masterpiece of highly curated open world game design, incredible combat and unbelievably satisfying victories. 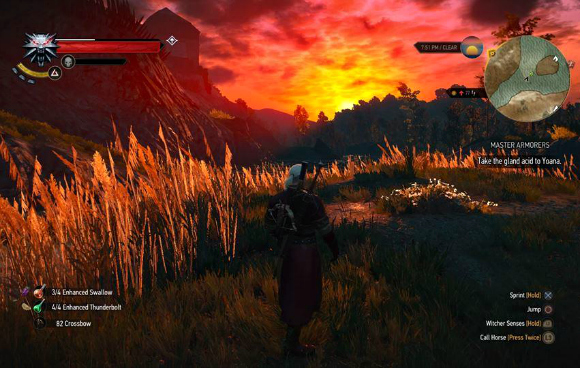 The third game in The Witcher trilogy is also potentially one of the best open world role playing games ever made.

While many open worlds are expansive but often feel empty, the world of The Witcher couples huge sweeping vistas with unique landmarks and dozens of hidden locations making exploration an absolute delight.

Coupled with engaging and emotionally gripping storytelling, the epic tale of Geralt of Rivia’s final battle against the armies of the Wild Hunt is a huge undertaking but one that is worth every minute. 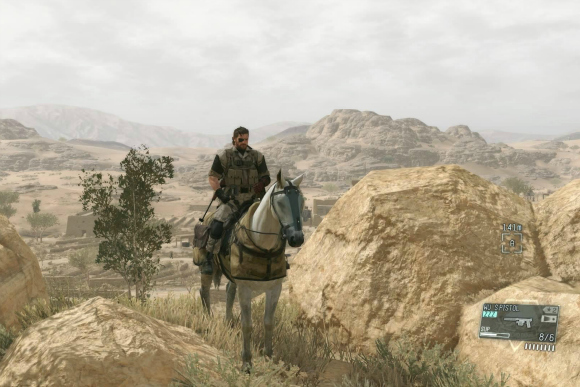 The sequel years in the making, The Phantom Pain marks designer Hideo Kojima’s final entry into the Metal Gear series, and his last game with publisher Konami.

Was it worth the wait? Yes and no.

While fans of the series’ winding, convoluted meta-plot were disappointed by the Phantom Pain’s comparatively sparse story, they praised the bold and intricate game systems.

There is a subtle consequence to your play style that makes the game more challenging but never punishes the player.

Want to gun down every soldier in sight? Now they all have body armour and are harder to kill. Use a lot of gas grenades? Now everyone is wearing gas masks.

If you enjoy a slow and methodical style of game, The Phantom Pain is the best this year has to offer. 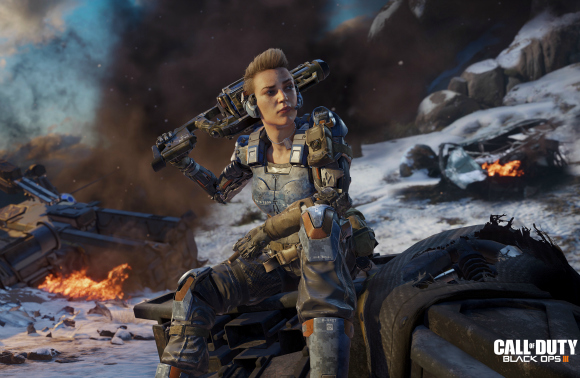 After mixed reactions to Advanced Warfare and largely negative reviews of Ghosts, the return to the Black Ops universe has been met with almost universal praise.

Delving head first into a future war against mechanical enemies, the series campaign delves quickly into meta narrative territory, exploring the dark side of augmentation and future warfare.

Multiplayer is fast paced and addictive as always, little has changed in that regard.

Long time fans of the series have voiced praise for another hugely engaging multiplayer system that encourages repeated play without creating divides in the player base.

Black Ops cult favourite Zombies mode has been given a huge overhaul as well, giving players a substantial secondary campaign with a Bioshock-esque aesthetic.

Black Ops 3 is a very good game, and one that will likely keep fans playing it well into 2016. 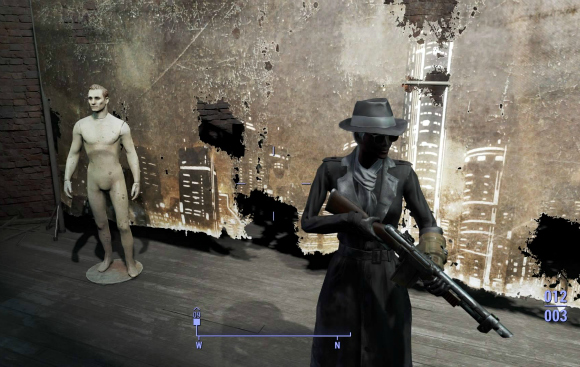 While some fans have been lukewarm in their reception of Bethesda’s latest offering, it is undeniable that Fallout 4 has a lot to offer gamers.

Set in a post-nuclear Boston, Fallout 4 sets itself apart from its predecessors by making the game not just about survival, but about finding a way to live a life at the end of the world.

Improved combat and an expansive building mechanic are welcome touches, but the biggest joy is simply exploring the wasteland.

The imposing walls of Diamond City, following the freedom trail around town to find an underground army, and the dilapidated beauty of your former home in sanctuary hills.

Playing Fallout 4 is a huge undertaking, but every hour brings new experiences, the thrill of danger and a plethora of goodies just waiting to be looted.

Rocket League: A surprising new entry into competitive multiplayer. Rocket League is a sports game that even non-fans can enjoy.

By basing the mechanics on physics alone, every shot on goal is an exciting affair.

Multiple free updates and paid DLC have expanded the game’s scope without straying too far from the game’s core mechanics.

A send up of classic 80s slasher flicks that plays on the medium’s tropes and player expectations, Until Dawn is a fantastic, underrated horror game.

2015 has come to an exciting denouement. And 2016 promises an avalanche of exciting game launches, including Deus Ex: Mankind Divided and Final Fantasy 15.

It’s a good time to be a gamer.

Tom is a political science graduate and an avid gamer. He has a great love of science fiction and chocolate, but only the latter has made him gain weight. He has no life motto, instead just a series of grunts.
India launches 4G with Reliance Jio and SRK
Most Disappointing Games of 2015