Most Disappointing Games of 2015

Although 2015 was actually a pretty good year for games, some releases left fans very underwhelmed. DESIblitz looks at the most disappointing games of the year.

"Evolve was fun for five minutes then it was utter boredom."

Now 2015 wasn’t a terrible year for games. If anything, it was definitely one of the better years that we’ve had.

However, this does not change the fact that there have been some seriously disappointing games out there that generated a lot of hype, but did not deliver to their fans.

DESIblitz explores the worst and most disappointing games of 2015. 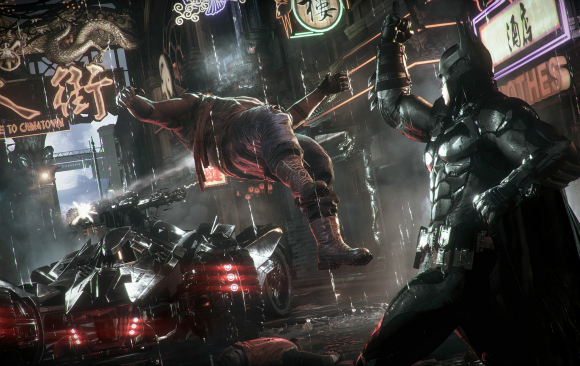 This latest entry into the Batman series really shocked fans, although the console versions were passable, the PC version was unplayable.

It was a mess, with the frame-rate dropping down to levels that made gameplay downright impossible.

A day after its release, the PC version was removed from many stores and refunds were issues to thousands of furious gamers.

Media reports states that Rocksteady and Warner Bros were actually aware of these technical issues, but shipped it regardless rather than delaying the release.

The game was released in October 2015, however the technical issues still persisted, leaving a very irritated fanbase. 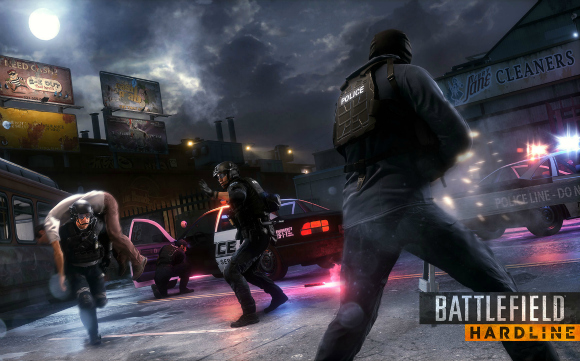 Despite EA swearing this game was ‘far more than an expansion pack’ to anyone who would listen, this game fell flat.

The great graphics, lighting effects and weaponry were all there, as expected, however the big innovation was merely just the ability to show your badge to people.

It turned into an interactive cheesy cop experience for many. This game actually had fans fleeing back to Battlefield 4, which is always a bad sign when people prefer the predecessor to the newest release. 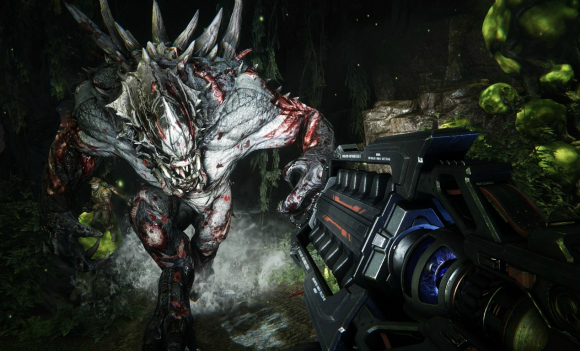 Hardeep says: “Evolve was fun for five minutes then it was utter boredom.”

Evolve disappointed a fair amount due to the high expectations of gamers, and yet they received mediocre gameplay and the novelty wore off after five matches.

Although playing as a monster and smashing soldiers into mush was fun for a while, as was the other way around, playing as a soldier and facing the monster.

It had the ‘once you’ve played a few matches, you’ve played them all’ kind of feel for players, and the sheer lack of variety just left them bored. 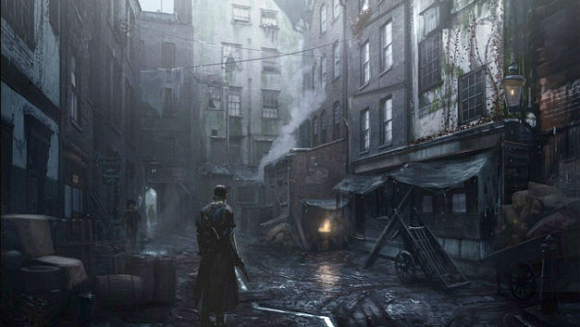 Despite the massive build up towards the release, this visually stunning game disappointed the hearts of many gamers.

The negatives pile up, from the extremely ‘blah’ plot to the copied and pasted boss battles.

There was also a lack of variety in weaponry, a 2 dimensional protagonist and more cutscenes than actual gameplay.

These all had gamers ranting online.

The trailers for the game led players to believe that it would be a thrilling action flick. However the actual gameplay left the players simply feeling cheated. 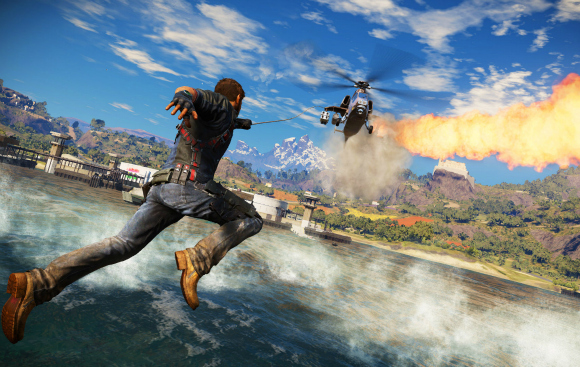 This highly anticipated game left expectations for gamers for truly creative destruction and an open world to wreak havoc upon.

Although Just Cause 3 is still a fun game, these performance issues made it hard to really experience them.

This was probably caused due to the rush on the release by the development team, and therefore left the gameplay not really delivering, and fans disappointed. 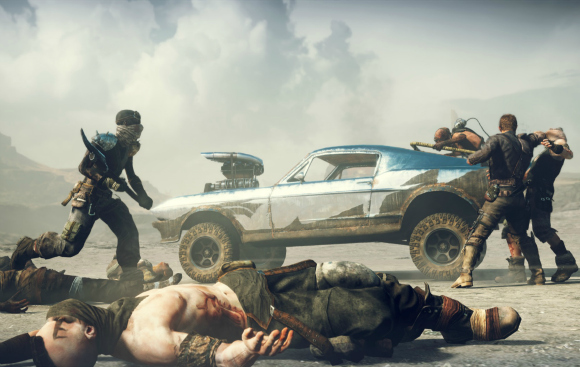 The problem with Mad Max was, despite the success of the move, this distinct franchise was somehow turned into something simple and not memorable.

The combat was very lightweight, Cultured Vultures describes it as: “Feeling like a watered down Arkham game with half the fluidity the series is famous for.” 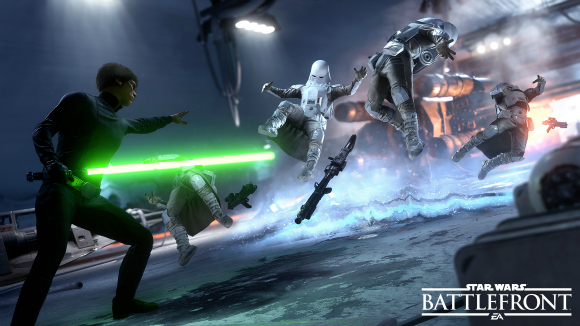 Expectations were high for this game, with many Stars Wars fans eagerly awaiting both this and the film.

But the game came across as hollow, and for many it lacked variety.

The gameplay was unimpressive and simply a more watered down version of any shooter game that anyone has ever played and was certainly not memorable.

This game may be playable to some, but overall it just lacked substance.

#StarWarsBattlefront Pretty bad. Poor single player experience + $50 gets you the rest of the game (DLC) Gonna trade in for Bobbleheads lol. 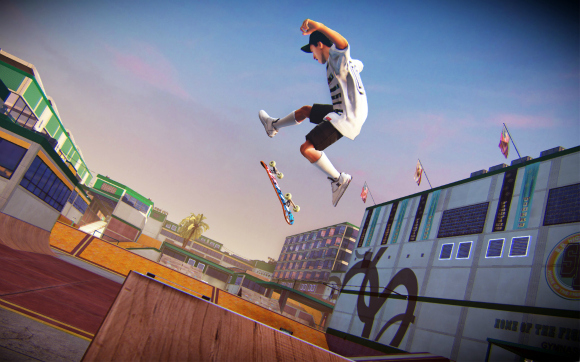 Ahmed says: “Tony hawk was not a game, it was barely half a game, the fact that activision released this in this state is a disgrace.”

This game became somewhat famous for how terribly it did, Tony Hawk fans honestly deserved better.

From the awful gameplay to the dreadful graphics – fans were looking forward to the franchise going back to its roots, to where their love began.

They expected more and were given a low-budget game that clearly did not receive the level of effort that they were expecting. The host of glitches and repetitive levels left players feeling well and truly underwhelmed.

Despite how many good games are out in a year, there will always be a few that will leave fans feeling disappointed and cheated.

Even with the ever growing gaming innovations, some developers may get over ambitious, or not try hard enough.

However that’s no reason to give up all together, especially with the great line up of games that 2016 promises to offer.

Fatima is a Politics and Sociology graduate with a passion for writing. She enjoys reading, gaming, music and film. A proud nerd, her motto is: "In life, you fall down seven times but get up eight. Persevere and you’ll be successful."
5 Biggest Games of 2015
Quirkiest Gadgets of 2015