One of the highly anticipated films of 2016, Sultan, has released worldwide. DESIblitz reviews this YRF magnum-opus starring Salman Khan and Anushka Sharma!

“Wrestling is not a sport but it’s about fighting what lies within.”

However, his last film Gunday, received a lukewarm response by critics and at the box-office.

Salman Khan’s last appearance in a Yash Raj flick was Ek Tha Tiger and (as expected) it was a blockbuster. But in Sultan, Salman is paired opposite Anushka Sharma for the first time. Plus, the soundtrack and trailer of the film has received a positive reception.

It is clear. Sultan is definitely one of the most eagerly anticipated films of 2016. So does this movie succumb to the sky-high expectations of the audience? Let’s find out!

Haryanvi wrestler, Sultan Ali Khan (Salman Khan) believes that wrestling is not a sport but: “It’s about fighting what lies within.” Hence, we embark on Sultan’s dilemma of choosing fame and fortune, over his love, Aarfa (Anushka Sharma). 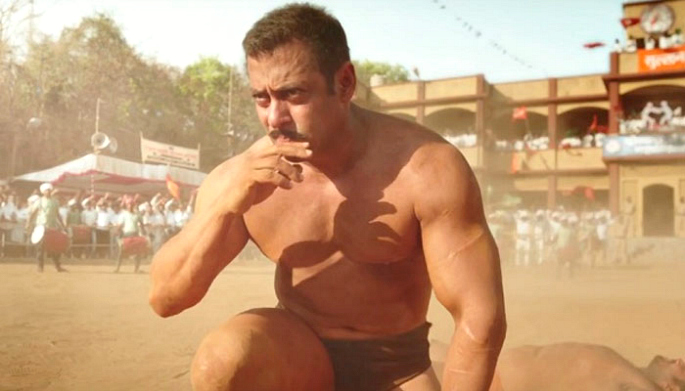 We are taken on Sultan’s journey of triumph and global eminence. But as they say, ‘the higher you fly, the further you fall’. So how does Sultan battle with his inner-self? Watch the movie to find out!

Considering that 2015’s Brothers and Aamir Khan’s upcoming Dangal is based around Mixed Martial Arts (MMA), one is initially skeptical of this movie’s concept. But as the film progresses, this skepticism is cleared.

Sultan’s narrative is mainly a love-story which revolves around wrestling, but the angle here is slightly different. This storyline could have easily been clichéd and dull. In fact, Ali Abbas Zafar compels the audience to giggle, weep and ponder at the same time. One must give him credit for developing a script which is profound yet entertaining.

Comparatively to Zafar’s previous ventures, the audience is treated to several cinematic-experiences in Sultan. There were a couple of scenes which were quite impressive:

In one scene, we see Salman fighting a contender during a high-profile championship. In that very instance, that fight is shown on a TV-screen behind Anushka in Haryana. We see her training other wrestlers and as she instructs them, Salman reacts to the commands. 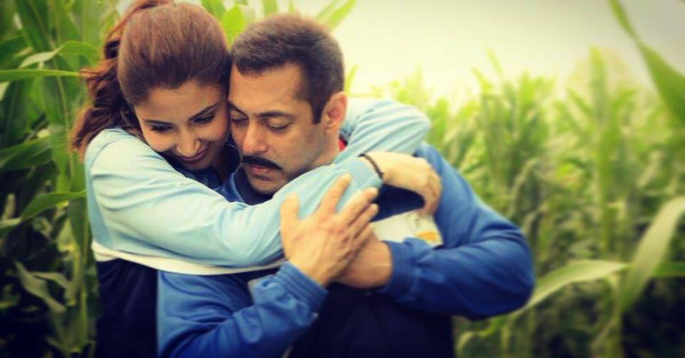 This depicts the deep love between the two-lead protagonists, even though they were away from each other. Kudos to Rameshwar S Bhagat for the smooth and swift editing.

Another Bhansali-esque scene is when Salman lies unconscious in the ring. Anushka is seated in the locker room crying. Meanwhile, soil slowly falls from a bag onto the floor. This was metaphorically significant for the situation Salman is in during that particular scene.

Credits go to the cinematographer Artur Zurawski, who’s done another splendid job after Mardaani. Furthermore, the slow-motion quotients during the action scenes were equally spellbinding!

Ali Abbas Zafar is also praiseworthy for the dialogues. The movie is packed with several thought-provoking dialogues of self-discovery. One line which stands out is when Randeep Hooda tells Salman:

“A real hero is he who loses. This is because he knows the value of winning.”

If we really think about it, Sultan seems for Salman, like what Chak De India was for SRK. Besides that, Salman Khan packs a punch (almost literally) in the titular role. 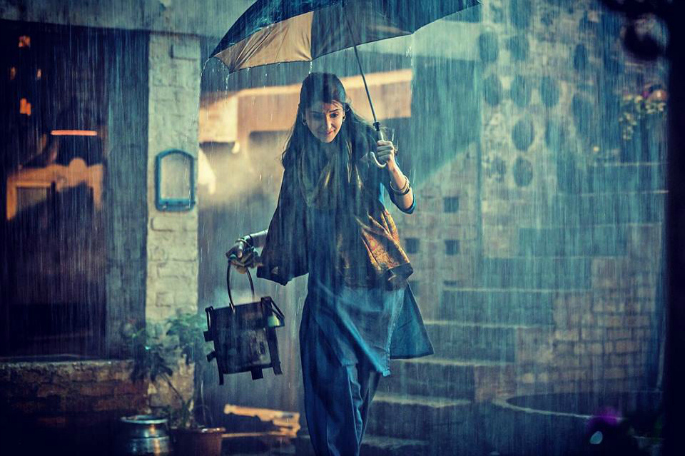 The character is not the quintessential larger-than-life, masala hero who saves the day and delivers ‘seeti-maar’ dialogues. Sultan is an ordinary man who undergoes phases and emotions which we all go through in life. This is the most relatable factor about his role!

Anushka Sharma doesn’t essay the mundane ‘girl-next-door’ character. It’s nowhere near it! Aarfa is a feisty, funny and romantic wrestler, who has strong-will.

Post her emotional and fierce performance in NH10, Anushka has proved that she has matured as an actress. She can execute action scenes with gusto, emotional scenes with ease and the comical quotients with naturalism. The Haryanvi accents of her and Salman are also on-point!

Now, we are eager to see what Anushka has to offer in Karan Johar’s upcoming film, Ae Dil Hai Mushkil.

Amit Sadh does well as Akshay Oberoi, the struggling business tycoon. One would definitely like to see more from him after Sultan. Randeep Hooda appears in a guest appearance as Salman’s coach. He leaves the audience yearning for more! 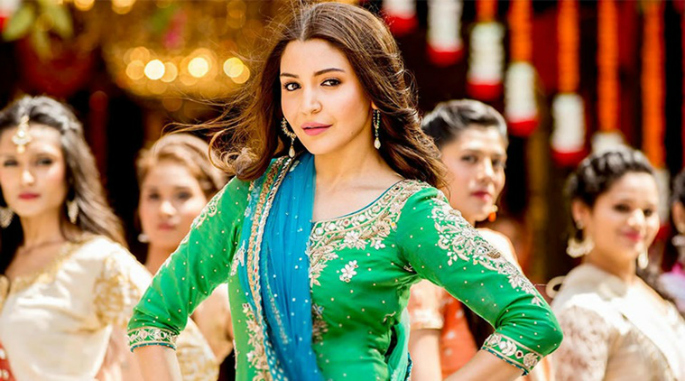 The music is another strong element of Sultan. Once again, Vishal-Shekhar deliver chartbuster tracks. Not only are the songs: ‘Baby Ko Bass Pasand Hai’, ‘Jag Ghoomeya’, ‘Sultan’ and ‘440 Volts’ popular, they also weave well into the narrative. But it’s not only the main songs which are impactful. Julius Packiam’s background score will give you goosebumps.

Any negatives? Some of the repetitive melodramatic quotients during most fight sequences, unnecessarily stretched the film out.

If some of these were reduced, Sultan wouldn’t be at a staggering length of 2 hours and 50 minutes! Despite that, the audience’s attention is maintained throughout.

On the whole, Sultan is a complete package of action, music and emotion. Plus, as it is the festival of Eid, it is the ideal film to watch with family and friends.

Furthermore, if you’re a true ‘Salmanian’ (Salman fan) then you’re definitely in for a treat!

Anuj is a journalism graduate. His passion is in Film, Television, dancing, acting and presenting. His ambition is to become a movie critic and host his own talk show. His motto is: "Believe you can and you're halfway there."
Priyanka Chopra was subjected to Racism in America
Shahrukh Khan prepares Aryan for Bollywood