Diva’ni has created the most regal bridal avatar for Anushka Sharma in Sultan (2016). The cinema-inspired fashion label also prepares to launch in Pakistan.

"Pakistan is where the luxury and design of Diva'ni would fit in."

The fashion label has designed a traditional outfit for the actress, using a gorgeous mix of white and gold colour palettes.

The delicate details and exquisite jewellery complement the garment perfectly, and transform Anushka into an ethereal Indian bride.

The NH10 star says: “I am excited about Sultan, it’s the first time I am playing a wrestler.

“Aarfa [her character] has different looks in the film, some traditional and some sporty, but mostly sporty.

“The traditional outfit which is ivory chikankaari is beautiful. Diva’ni team did a fantastic job designing and executing it.” 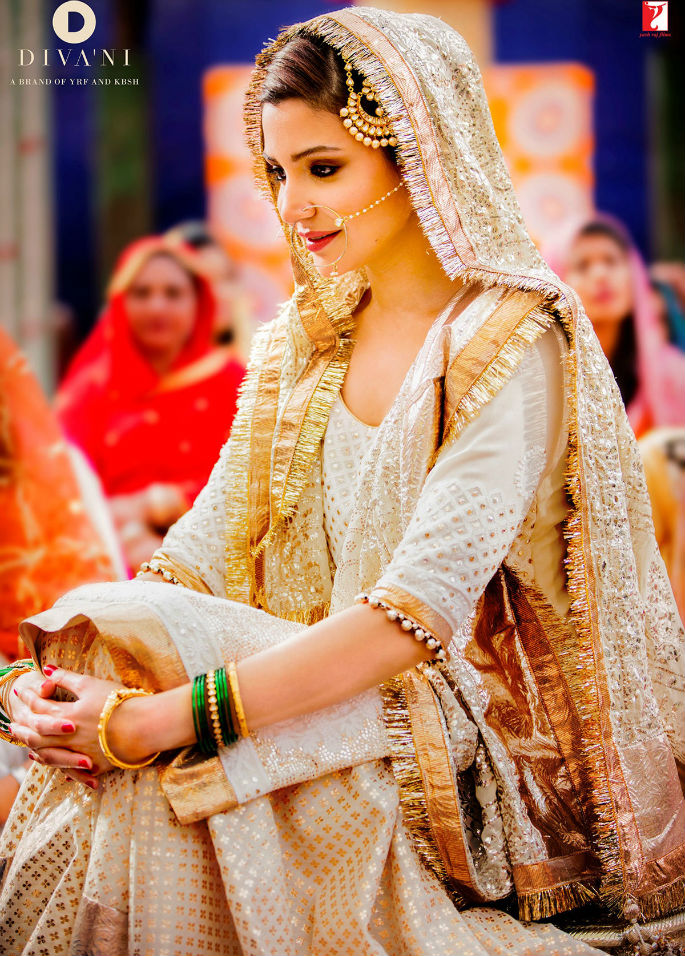 After venturing into Mumbai with a flagship store in 2014, Diva’ni is looking forward to making its international debut in Pakistan in July 2016.

The luxurious fashion brand will be opening a new store in Lahore, bringing the two countries’ love for cinema and culture ever closer.

Creative Director Sanya Dhir says: “We are exceptionally excited to be launching in Pakistan as our region shares an appreciation for traditional art and craft, which is the heritage that Diva’ni embraces. 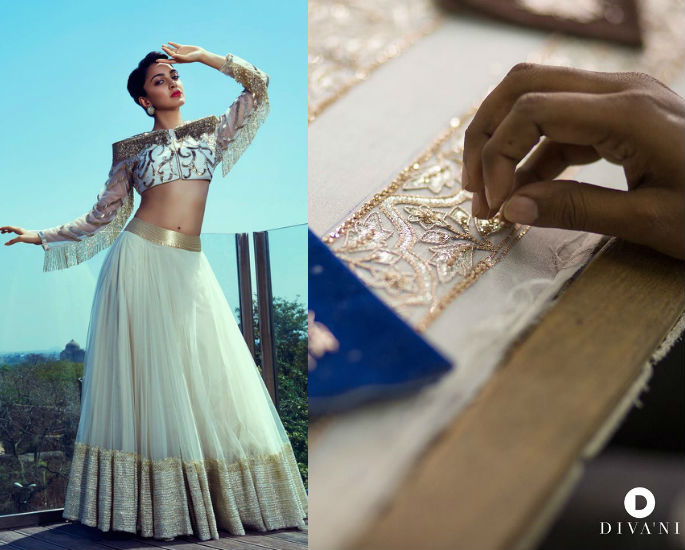 Their partner in Pakistan, Flitz Fashion, is equally excited: “We sincerely hope that the audiences recognise that truth that Pakistan is where the luxury, design, and the genes of Diva’ni would fit in ever so effortlessly.

“The applause, we are sure, we will be 192 million strong as well.”

Apart from Sultan, Diva’ni has exclusively styled Parineeti Chopra in Daawat-e-Ishq (2014), Amy Jackson in Singh is Bling (2015) and Waluscha De Sousa in Fan (2016).

With its impeccable creations and close collaboration with Bollywood, Diva’ni will continue to set high standards and lead Desi fashion into the global limelight.