Priyanka Chopra was subjected to Racism in America

International star and Bollywood film icon Priyanka Chopra opens up about being a victim of racism in America. DESIblitz has more!

"She was black, and supremely racist."

From her silver screen debut in The Hero with Sunny Deol to bagging a role in Baywatch opposite Dwayne Johnson, our ‘Desi Girl’ Priyanka Chopra has climbed the ladder of success.

However, the Bajirao Mastani star discloses about being a victim of racism during her teenage years.

According to a media report, PeeCee left India at the age of 13 to study in USA.

Being the only Indian girl at her school, she faced a lot of prejudice.

“I was bullied by a freshman named Jeanine,” she says.

“She was black, and supremely racist. Jeanine used to say, ‘Brownie, go back to your country, you smell of curry,’ or ‘Do you smell curry coming?’”

This was the reason which caused Priyanka to move back to India. At that stage, her main objective was to become an engineer. 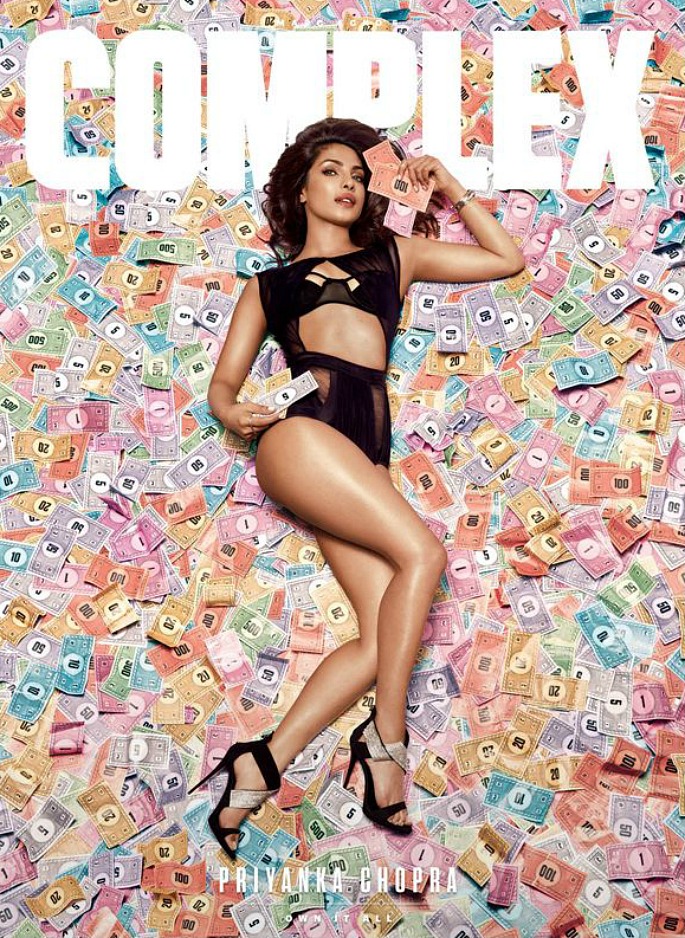 Complex UK reports that as she applied for a scholarship, her mother sent professional photos to the 2000 Miss India pageant without telling her. Subsequently, she won the contest and the rest is history.

In the ABC TV series Quantico, she plays a half Caucasian and half Indian FBI agent named Alex Parrish.

So how did she react when she was offered the lead role? This is what the 33-year-old actress told Miss Malini:

“When they came to me for this deal about some show, I told them very clearly that I’d do it if you cast me as an ethnically ambiguous part.

“I mentioned that the fact that I am an Indian should have nothing to do with the story, cast me an actor. And they did.”

With Quantico, she has also become the first South Asian female lead in an American series.

PeeCee’s main motive was definitely to prove all the negative stereotypical remarks wrong. 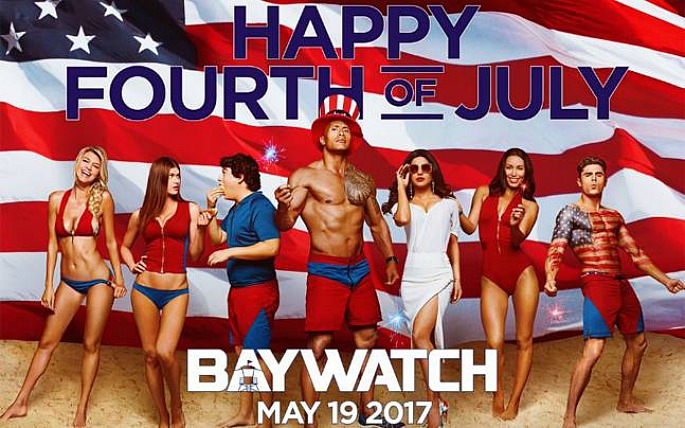 This is what she says: “Everybody (from India) doesn’t speak like Apu from The Simpsons. We all don’t smell of curry.

“We all are not ugly-looking nerds, who are shy and always keep sitting behind their computers.”

In addition to Baywatch, some of her upcoming ventures include producing two Punjabi and Marathi films which are scheduled to release in 2016.