After the ongoing rumour about Arijit Singh being dropped from a song in ‘Sultan’, Salman Khan opens up on this conjecture. DESIblitz has more on the scoop!

“There is no need to get so upset and so hurt. This is life.”

It’s no secret that Salman Khan has a great choice in music.

But the speculation of whether Arijit Singh has been dropped for Rahat Fateh Ali Khan in one of Sultan‘s song ‘Jag Ghoomeya’ is doing rounds in the media.

Well, Salman ‘Dabanng’ Khan finally opens up on this.

According to The Indian Express, the 50-year-old actor says: “In every movie, there are lot of singers who get replaced.

“People come and sing and it’s the director and producer who make the choice of who is going to be the best voice for the film.

“One voice was mine as well but that was also rejected. There is no need to get so upset and so hurt. This is life.” 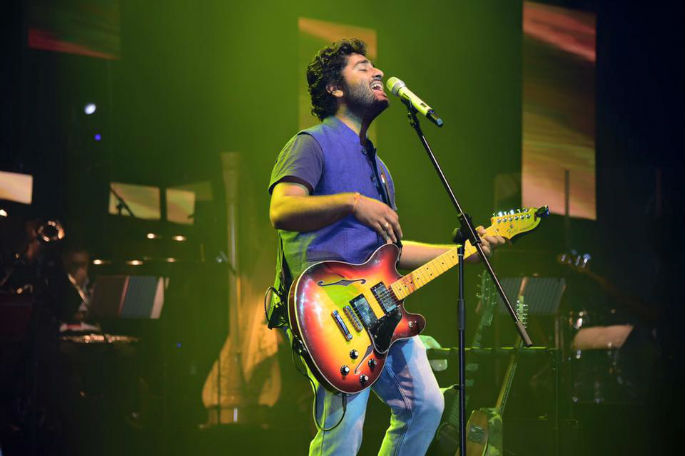 Salman also faintly taunts Arijit for his Facebook post which pleads Salman to retain his voice in Sultan:

“There should be a day when one person should say I don’t want to sing for him and then other one should say, ‘arre please gaa de mere liye. I am sorry.’

“And then smart ones don’t turn out bright. When such smart comments and posts happen, you get to know with what intention they are writing it. So it is all good.”

It is believed the conflict began when Arijit dozed off at a high profile awards ceremony and was casually dressed whilst collecting an award for Aashiqui 2.

Salman sarcastically asked whether he had fallen asleep and Arijit nervously replied: “Aap Logo Ne Sula Diya (You all put me to sleep)”

Clearly, this offended the Bollywood megastar. And despite Arijit’s countless attempts to apologise, Salman seems to have turned a blind eye to it all.

One hopes that the differences between Salman and Arijit gets resolved soon!

‘Jag Ghoomeya’ is composed by super-hit duo Vishal-Shekhar, while the lyrics are penned by Irshad Kamil. 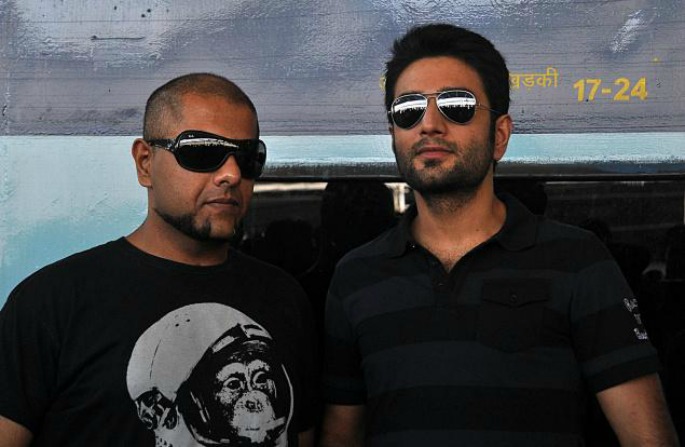 The song has impressed several critics.

Joginder Tuteja of Bollywood Hungama expresses: “While one can’t really state how Arijit’s version would have sounded, the fact remains that Rahat does a wonderful job for this love song which has a definite ‘thehrav’ around it and flows seamlessly.”

He also summarises the track as ‘a beautiful melodic number that should do quite well even over the years’.

The female version of ‘Jag Ghoomeya’ is crooned by ‘Dhunki’ fame, Neha Bhasin.

Sultan’s soundtrack consists of nine songs, which encompass a folk and rustic feel.