A rising Canadian Asian rapper is preparing to release his debut EP, but it’s not all about the music. DESIblitz speaks to Shah and brings you all the info.

"This series will capture Shah’s journey in a way that’s never been seen before for any musician.”

Shahmeer Ansari is a Canadian born rapper who is more commonly known as Shah. And the rising artist is preparing to release his official debut EP (Extended Play).

His EP, called Day of Shah, features 6 tracks on it, but it is not just about the music for the rapper and his team.

In a pioneering concept, Shah and his production team, are releasing a cinematic music video series to follow Shah’s entire career. The initial six-part chapter will accompany the songs featured on Shah’s official debut EP.

Mafia DaVinci, the Director of Photography, says: “The videos begin with ‘Rookie Card’, Shah’s first release, and will continue with each subsequent release. This series will capture Shah’s journey in a way that’s never been seen before for any musician.”

‘Rookie Card’ and ‘Don’t Do It Mandela’ have been released as the first two songs and music videos of the series.

The eagerly anticipated third instalment of Shah’s cinematic music video series is set to be released on July 6, 2016. ‘Riding Shotty With God’ will be officially released on Shah’s YouTube and SoundCloud pages.

In an exclusive gupshup, DESIblitz speaks to Shah about his first of a kind project, and his incredible journey. 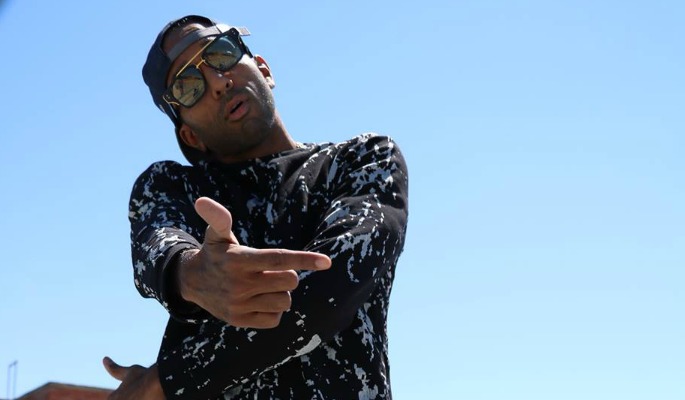 Shah describes himself as a Toronto-born revolutionary who had no Desi role-models to look up to when growing up. He is now aiming to become that person for today’s youth.

He takes his own inspiration from the legendary Tupac, while also taking teachings from the revolutionary Mahatma Gandhi and Malcolm X.

The rapper is certainly making a name for himself in the music industry. On June 18, 2016, Shah was listed as one of the ‘Top 10 South Asian Rappers Who Are Recognised Globally’.

Shah tells DESIblitz: “I look at the entire world as my fan base, with a specific focus on India after my home audience in North America.”

Shah’s name was featured along with stars such as Yo Yo Honey Singh, Imran Khan, Hard Kaur, and M.I.A. Incredibly, Shah is still at the beginning of his career and already has his name competing with established superstars. 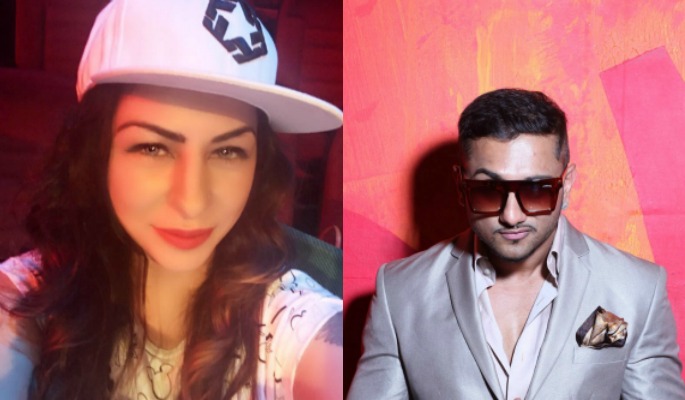 Music has not always been at the forefront though for Shah. He has previously worked on Wall Street, the historic centre of American finance, before leaving due to the greed and corruption he witnessed.

Shah says: “One of the things I’ll rap about is money, and that’s part of my background.”

He is also a bachelor of commerce, and has a doctorate in medicine. Shah wants to help society, and has chosen to pursue his passion of rap to spread his moral message.

Shah’s official debut EP, Day of Shah, will feature 6 tracks on it. Each song will have a video which adds to the cinematic music video series that is following Shah’s career.

‘Rookie Card’ is the very first song and music video in the series, and Shah is dropping his rookie card on us. 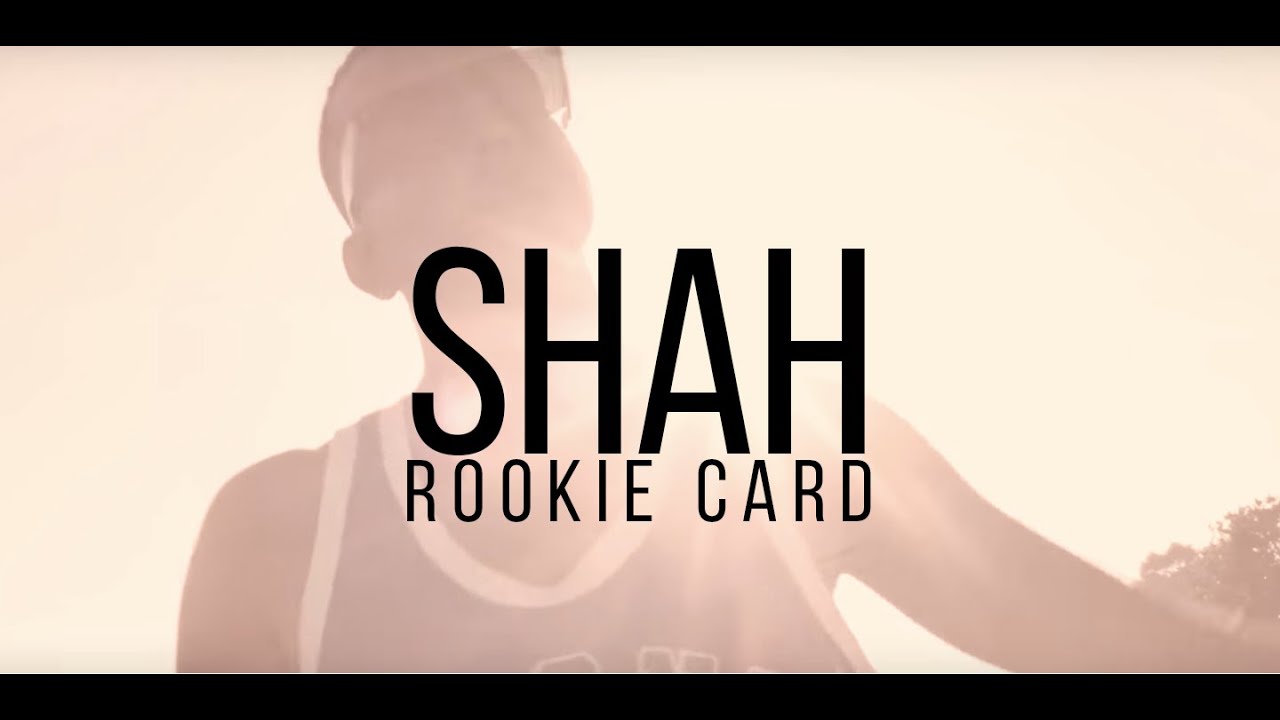 Rookie Cards are trading cards that are the first to feature a specific athlete. His music video features clips of famous sportspeople such as Mike Tyson, Andrew Wiggins, and Serena Williams.

‘Don’t Do It Mandela’ is the second release of the EP, and arguably has an even better music video. Shah’s alligator, Gonzo, makes his appearance in the series, and helps to create an impressive video. 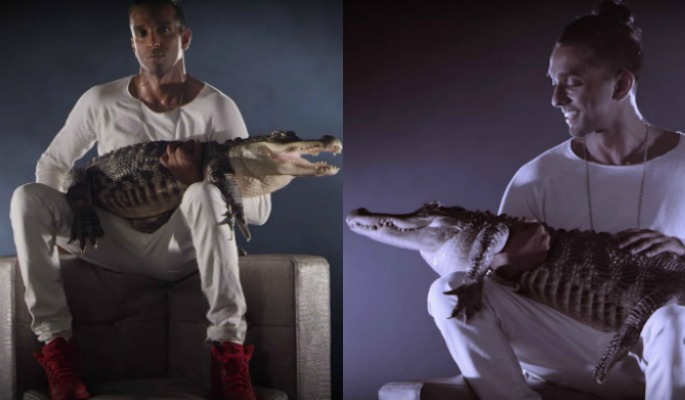 Shah has a particular interest in exotic wildlife, and says: “Gonzo was a rescue animal who had been abandoned and left by the side of the road in Florida. I want to recognise our Alligator Whisperer Mark for tending to not only Gonzo and baby gator Kermit, but to all of the Day One animals that he attends to.”

The quality of Shah’s music videos has been praised by British Asians. Rajkiran says:

‘Riding Shotty With God’ will be the third music video in the project, and is set to be released on July 6, 2016. It is sure to be yet another entertaining watch, and yet another great listen.

The initial chapter of Shah’s music video series will be completed with the releases of a further three videos.

In order to pursue his musical ambitions, Shah moved to the USA from his hometown of Toronto, Canada.

How has the support from your family been on your journey?

“Support from my family has been unconditional. Some people have been surprised to learn that my Indian parents have been so supportive of my rap career, but I love my parents more than words can capture.”

What would your advice be to young, aspiring, Asian rappers? 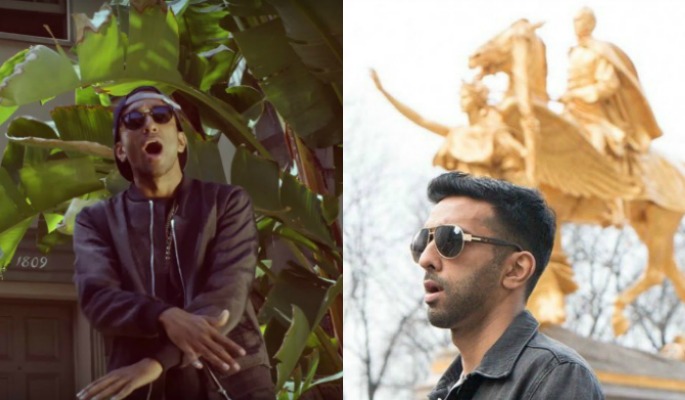 “The reality is, it’s going to be harder for us [Asians] because we don’t come from a background where pursuing a career in entertainment is supported. And more importantly, we don’t have an existing community in the entertainment world to support aspiring artists, so we will have to work harder.

“My advice is to identify specifically why you want to do this, why you want to pursue music as a career. Then plan and envision the road to that accomplishment. Keep working on your craft and once you’re able to attract the support from others, you’re on your way.”

“I plan to continue to create art that brings people joy and inspires and empowers people. It’s extremely rewarding to hear from someone who’s been touched by the art that I create and I intend to continue with this.”

‘Riding Shotty With God’ will be officially released on Shah’s YouTube and SoundCloud pages on July 6, 2016.

Three more songs and videos will complete the first chapter of the series. Be sure to keep yourself up to date with his official pages to see the rest of this amazing project. 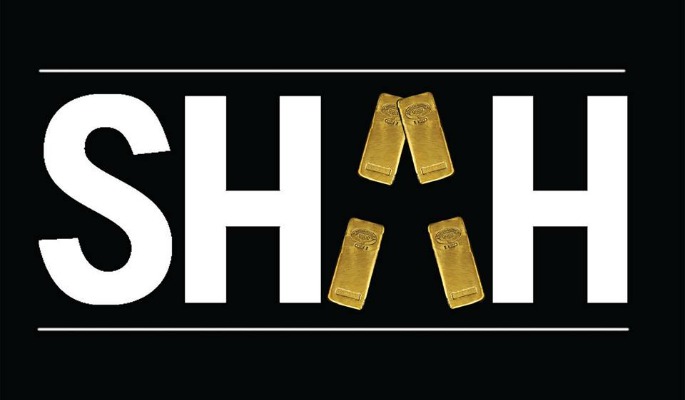 Shahmeer translates to the ‘King of Kings’ in Arabic. So remember Shah’s name in the music industry, as he may soon be ruling over it.

Get regular updates from Shah on his Facebook page here.