Although 2022 is coming to an end, there are still plenty of video games on the way. Here are seven of the best titles to look forward to.

Although we are entering the fourth quarter of 2022, there are still plenty of exciting video games to look forward to.

Some games such as Hogwarts Legacy were scheduled to release during this period. However, it has been delayed until February 10, 2023.

Nevertheless, there are numerous games on the way.

We look at seven video games that are releasing during the fourth quarter of 2022. 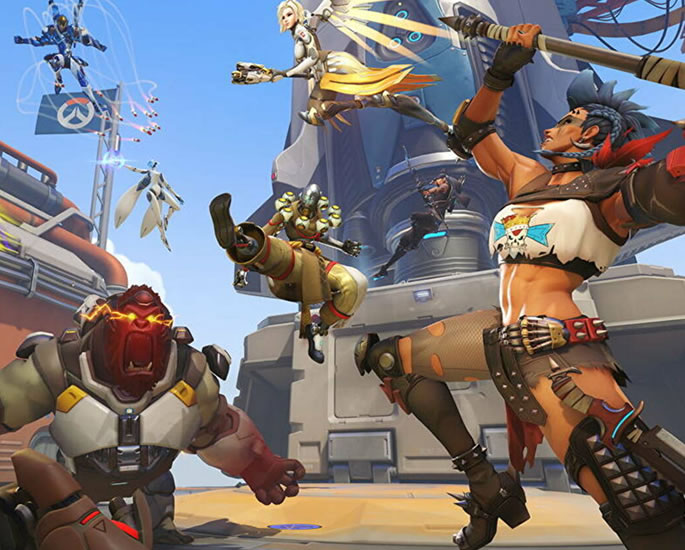 The sequel to Blizzard’s popular team-based shooter has been in the works for years.

But it is now just around the corner and will be available on PS5, PS4, Xbox Series X/S, Xbox One, Nintendo Switch and PC.

Not only will it be free-to-play but cross-progression is also a thing, meaning you can pick up and play without losing progress on all available platforms.

Teasing what to expect, Blizzard said: “Season One will feature Sojourn, Junker Queen, and an unannounced support hero, as well as the new 5v5 PvP experience, reworked heroes, new maps and modes, and more.

“We’re also releasing a reimagined competitive experience that was created to give players more tools to improve gameplay and feel a sense of progression in competitive play.

“Players will have more of an impact on individual matches with the shift to 5v5, and there will be additional systems in place to help you discern your contributions per match.” 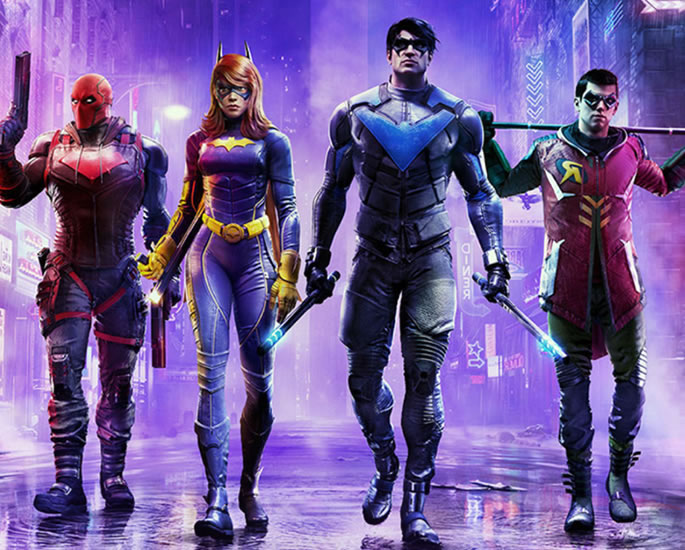 Gotham Knights is one of the few AAA video games not to be delayed until 2023. In fact, its release date was moved forward by a few days.

Set in Gotham City and after Batman‘s death, gamers will play as the dark knight’s former proteges, Nightwing, Batgirl, Red Hood and Robin.

But they have to take on the Court of Owls, a mysterious secret society that has emerged from the shadows.

Classic villains such as Mr Freeze will also be in the game.

Gotham Knights will only be available on PS5, Xbox Series X/S and PC. The decision was made “to provide players with the best possible gameplay experience”. 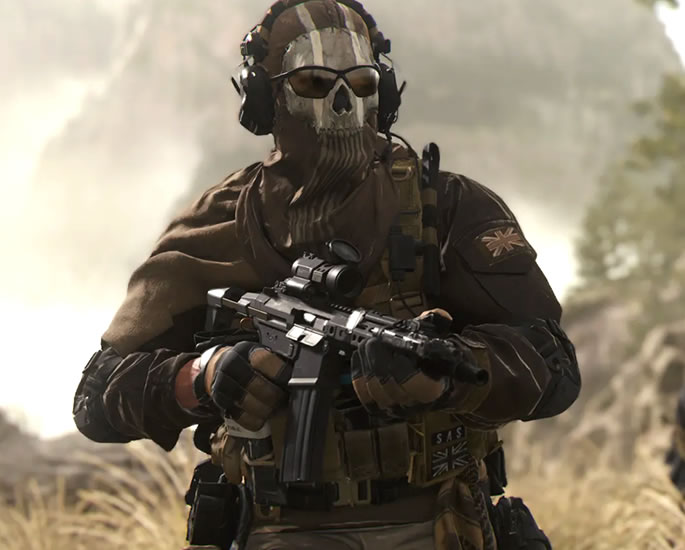 A reboot of the iconic Modern Warfare 2 from 2009, this modern take includes new features such as a revamped engine and AI improvements.

It is a sequel to 2019’s Modern Warfare and while it is expected to be set in the modern day, exactly who you are fighting remains to be seen.

Hinting at the story, the developers said:

“A global squad of iconic veterans and new legends of yet untold clandestine missions, these Operators are set to deliver a new era of Call of Duty when Modern Warfare II releases on October 28, 2022.”

Gamers will get to regroup with fan-favourite characters such as Captain John Price and John ‘Soap’ MacTavish.

Given the franchise’s popularity, it is no surprise that the game will be available on PS5, PS4, Xbox Series X/S, Xbox One and PC. 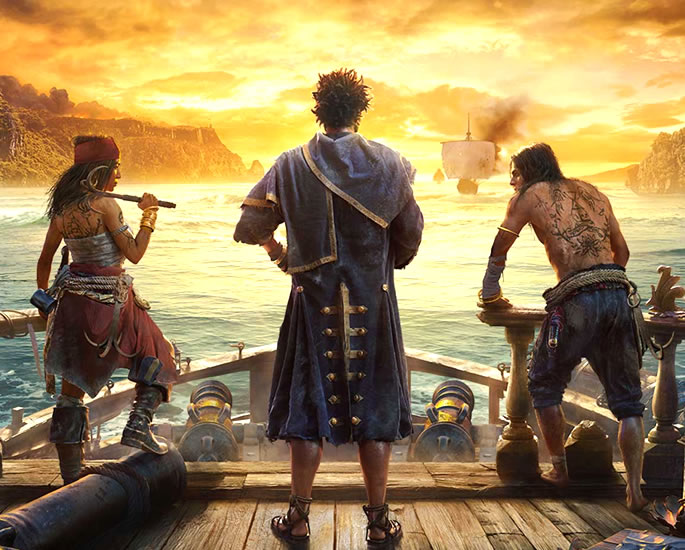 More than five years after its initial reveal, Skull & Bones is nearly here.

Players can either choose to sail the Indian Ocean by themselves and set off on a single-player campaign or gather up to five other players to ally in player-versus-player gameplay in Disputed Waters.

Ubisoft also spoke about the different ship types in the game and how you will make a name for yourself in the pirate world.

It will be available on PS5, Xbox Series X/S, PC and Stadia. 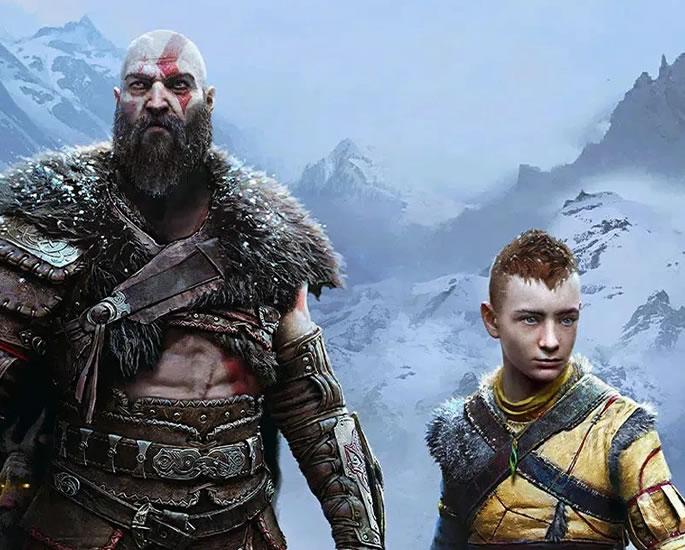 Since its announcement, God of War Ragnarök has been one of 2022’s most-anticipated video games.

Kratos must help his son discover the truth about his origins but it will not be without its challenges.

Having angered Norse gods in their previous adventure, expect to battle the likes of Thor.

Players will also locate Týr, the Norse God of War who many believed died long ago.

Releasing on PS5 and PS4, the game looks to bring about a close to the Norse era of the series.

The Devil in Me 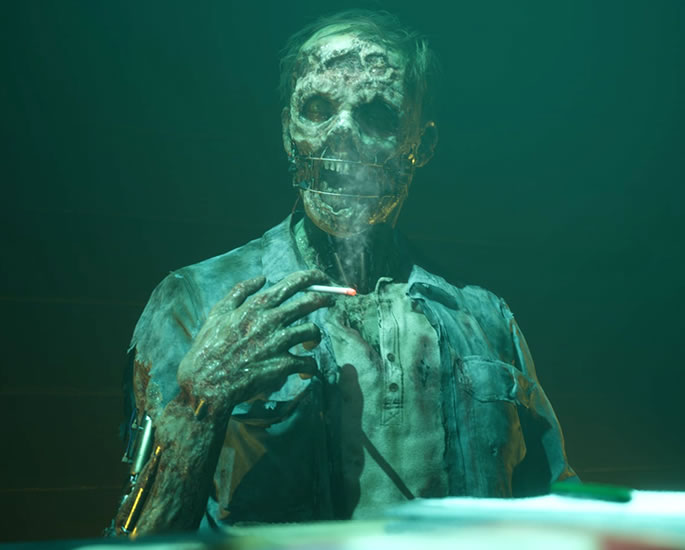 Supermassive Games is known for its choice-based horror games and its upcoming release is The Devil in Me, part of The Dark Pictures Anthology.

The Devil in Me is set to be the finale of the first season of the anthology.

The story sees a group of documentary filmmakers receiving a mysterious call, inviting them to a modern-day replica of serial killer HH Holmes’ ‘Murder Castle’.

It’s an opportunity that’s too good to turn down and could be just the thing they’re looking for to win some much-needed public interest.

The hotel is the perfect setting for their new episode, but things aren’t quite as they seem.

The crew discover they’re being watched and even manipulated, and suddenly there’s much more at stake than just their ratings.

As with previous games, players will have to carefully think about their choices as they could prove fatal for the characters.

The Devil in Me releases on PS5, PS4, Xbox Series X/S, Xbox One and PC. 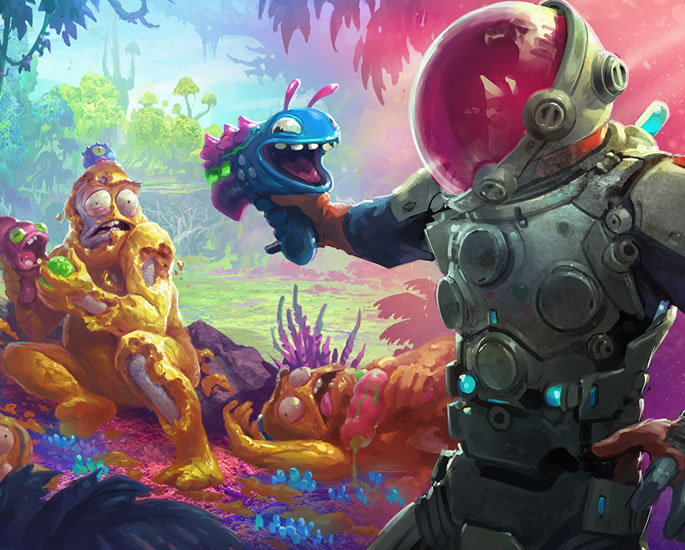 Those who have played Trover Saves the Universe can expect this upcoming title to be just as wacky.

High On Life is by Justin Roiland, who is known for his work on the TV series Rick and Morty.

The story is set in the future, where humanity has been taken by an alien cartel to be used as drugs for aliens.

Playing as a bounty hunter, the player must navigate throughout the galaxy to save the humans by using weapons called Gatlians, alien guns to take out the threats.

“I wanted to make games that I wanted to play, and that was the spark that sort of lit the fire of Squanch Games.”

“Then we shipped Trover, we shipped Accounting+, and now we’re on this absolute dream game that we were kind of building towards this whole time.”

The end of 2022 promises to be a big one when it comes to new video games.

A mixture of genres and visual aesthetics are what make these the most anticipated video games of 2022’s fourth quarter.

And it will transition into 2023 which looks to be a massive year for gaming.

Dhiren is a journalism graduate with a passion for gaming, watching films and sports. He also enjoys cooking from time to time. His motto is to “Live life one day at a time.”
Best Starter Squads for FIFA 23 Ultimate Team
Apple begins iPhone 14 Production in India