A tweet from musical artist D Teck has suggested that a collaboration between Sidhu Moose Wala and Drake might be on the way.

There is speculation that a collaboration between the late Sidhu Moose Wala and Drake will be released later in 2022.

The Punjabi rapper was shockingly killed in a shooting in May 2022.

Following his death, tributes were paid and it highlighted just how popular Sidhu was around the world.

Producer Gaurang Doshi revealed that he had been working with Sidhu Moose Wala and that he was set to collaborate with rappers Rick Ross and Swae Lee.

Fans later discovered that Drake had been following Sidhu on Instagram since 2020.

Drake has continued to honour Sidhu Moose Wala by playing a few of his hits on his radio show and releasing merchandise featuring a picture of the Punjabi artist.

For fans, a collaboration between the two rappers was a dream.

“Be Patient! It’s Coming. Stop asking me for details.”

While the tweet appeared normal, eagle-eyed fans were drawn to the tractor and owl emojis that were included.

Be Patient ! It’s coming ? ? stop asking me for details ?

Fans believe the tractor is a reference to Sidhu Moose Wala.

Sidhu was also known as ‘5911’ and the HMT 5911 tractor was a favourite model that appeared in his music videos.

Meanwhile, Drake’s brand OVO has the logo of an owl.

Netizens took to Twitter and expressed their excitement at the prospect of a potential Sidhu Moose Wala and Drake song.

One wrote: “Respect to Drake.”

Another said: “It’s going to be an anthem.”

However, some were disappointed when D Teck retweeted what was believed to be the ‘collaboration’.

Uploaded to SoundCloud, it was an unofficial song called ‘Love Struck’, featuring vocals from both Sidhu and Drake. 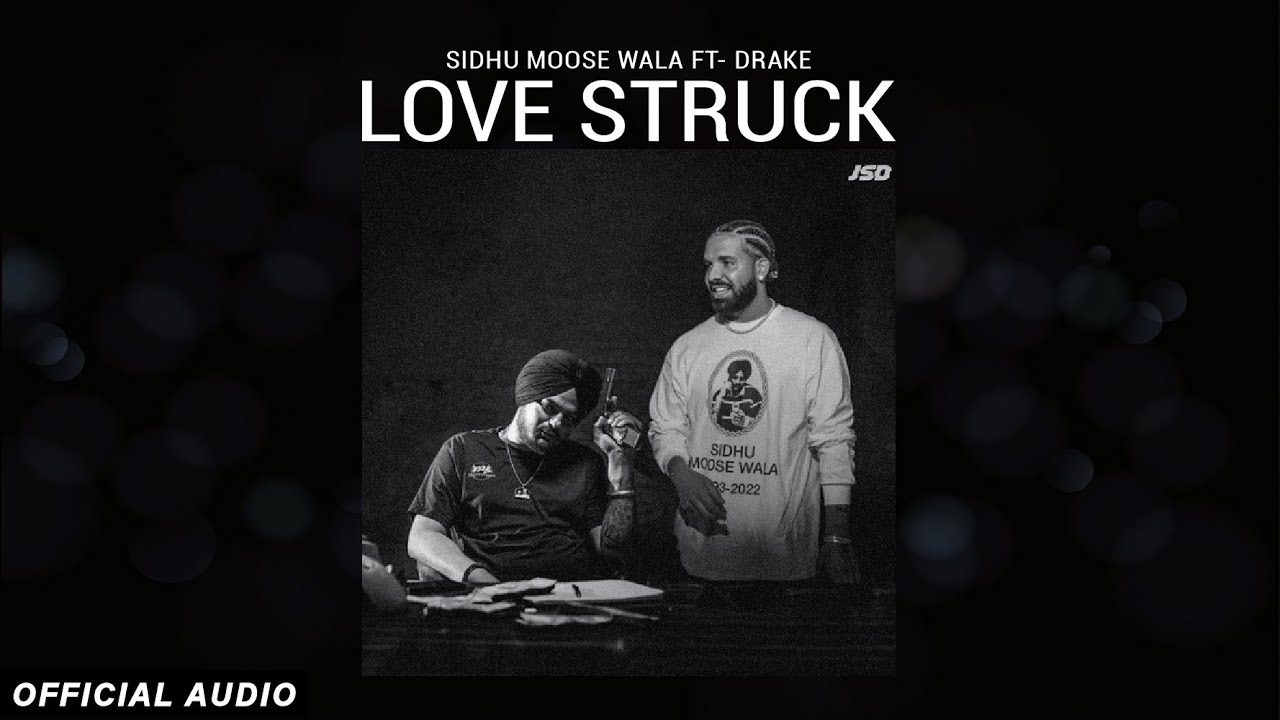 Fans felt that this is what D Teck told his followers to “be patient” for.

But in another tweet, the American artist hinted that a collaboration is not impossible.

“Tupac and 50 Cent, Biggie and Bob Marley, French Montana and Chinx, Pop Smoke and 50 Cent and many others collaborated posthumously.

“What makes y’all think a Sidhu Moose Wala x Drake collab is impossible or far-fetched when they were both fans of each other and respected each other a lot?”

While there is no official collaboration, there is still the possibility of one in the near future.

Dhiren is a journalism graduate with a passion for gaming, watching films and sports. He also enjoys cooking from time to time. His motto is to “Live life one day at a time.”
Gippy Grewal says Jugjugg Jeeyo Vocals used without Knowledge
Arjun Kanungo weds Carla Dennis in Intimate Ceremony