Arjun Kanungo and Carla Dennis have started a new chapter of their lives. After dating each other for years, they tied the knot.

"She never pushed me to get married."

After a video from the wedding went viral, his team has now shared official pictures from the ceremony.

While in a few photos, the newlyweds pose for the camera, a shot of them kissing each other has left the internet buzzing.

For the wedding, which was ceremonised as per Hindu customs, Arjun wore an ivory sherwani, while Carla looked resplendent in a red bridal lehenga.

In the video shared by fan clubs earlier, the two were seen all smiles as they took their pheras.

Before the wedding, Arjun Kanungo and Carla Dennis had also celebrated their mehendi ceremony with close friends and family. 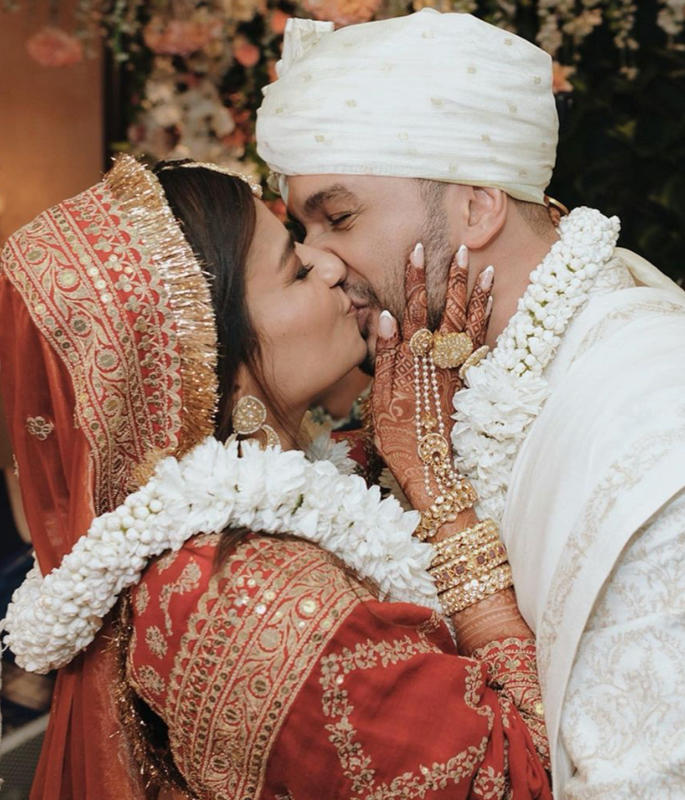 Bollywood actor Bobby Deol was also present at the mehendi.

Announcing his wedding, Arjun Kanungo shared a photo with Carla Dennis on Instagram, informing fans that they are getting married “in less than a week”.

In the caption, he wrote: “Marrying my best friend in less than a week Carla Dennis are you readyyyyy”.

Soon after, Carla replied: “I’m ready !!!!” The couple dated for over seven years. 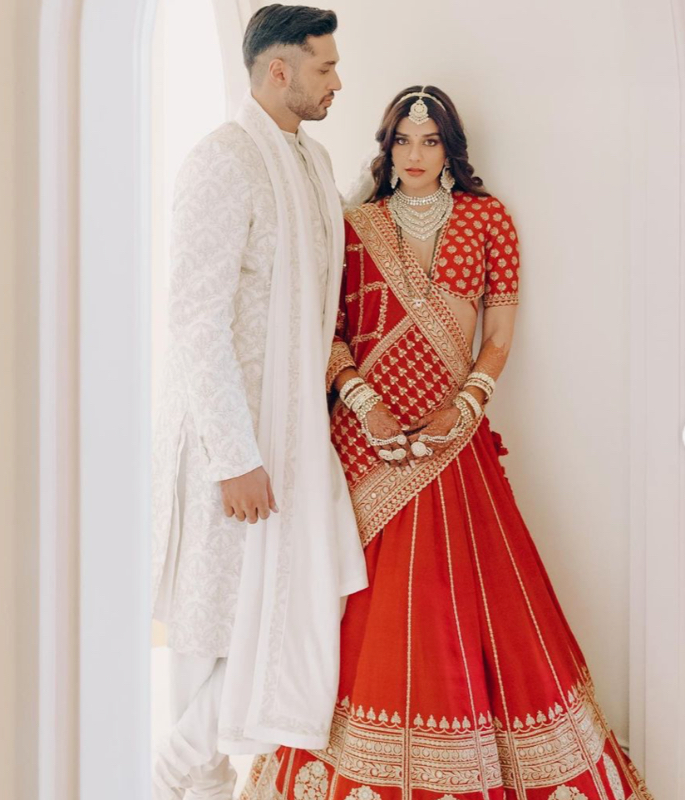 Earlier, talking about his wedding, Arjun Kanungo had told Miss Malini that he never thought he could get married, but Carla Dennis “had changed his life”.

He said” “She’s the reason we are in a successful relationship and are getting married. She never pushed me to get married.

“Although I knew that she wanted to get married, she had given up as she knew my thoughts.

“She was okay not getting married as long as we were together and happy. Seeing that Carla was willing to adjust, I thought that if she was willing to compromise for me, why was I being so stubborn?” 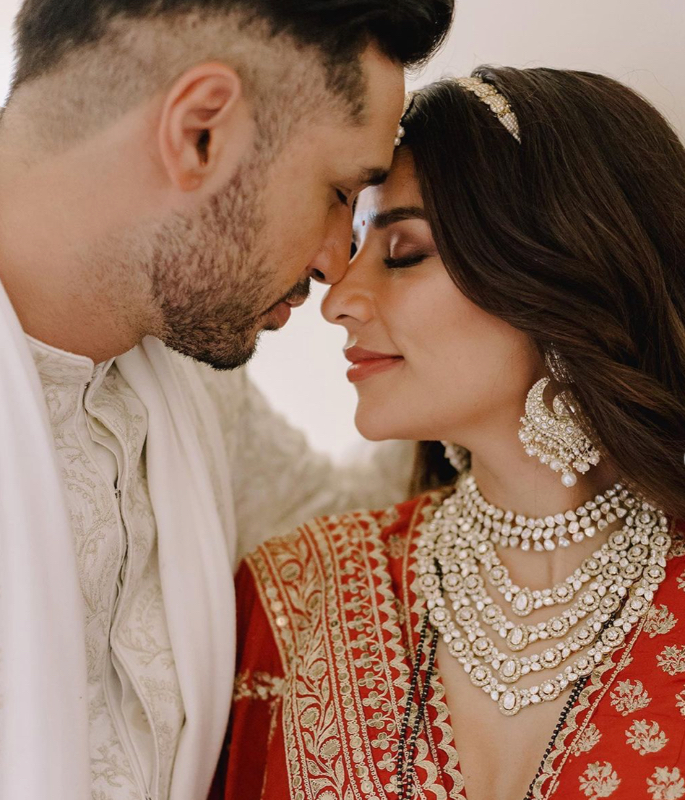 The newlyweds are now expected to host a reception party for Bollywood celebrities.

As per reports, the guest list of Arjun and Carla’s reception includes Salman Khan, Varun Dhawan, and Shraddha Kapoor, among others.

After their wedding festivities, Arjun and Carla will be jetting off to Japan for their honeymoon:

“We are planning to go to Japan. It has a special place in our hearts. I remember after three years of being together, our relationship had hit choppy waters.

“I was going to Japan for work and asked Carla to join me.”

“During our stay there, we fell in love with each other again. Had not Carla joined me in Japan, maybe we would have broken up.

“That’s the reason we want to go there for our honeymoon.”

Ravinder is a Journalism BA graduate. She has a strong passion for all things fashion, beauty, and lifestyle. She also likes to watch films, read books and travel.
Sidhu Moose Wala & Drake Song releasing in 2022?
5 Most Popular Albums of 2022 (So Far)