The new year means new video games coming out. Here are 10 top titles releasing in 2022 to look forward to.

Players can expect to be stunned by the realistic world

Gaming enthusiasts are looking at the video games of 2022 as more information is being unveiled about them.

The year 2021 saw a quiet year for video games due to the Covid-19 pandemic but the industry is getting back on track with a plethora of new releases.

While some games have a confirmed release date, others are speculated to release in 2022.

We look at 10 video games of 2022 that gamers are most looking forward to. 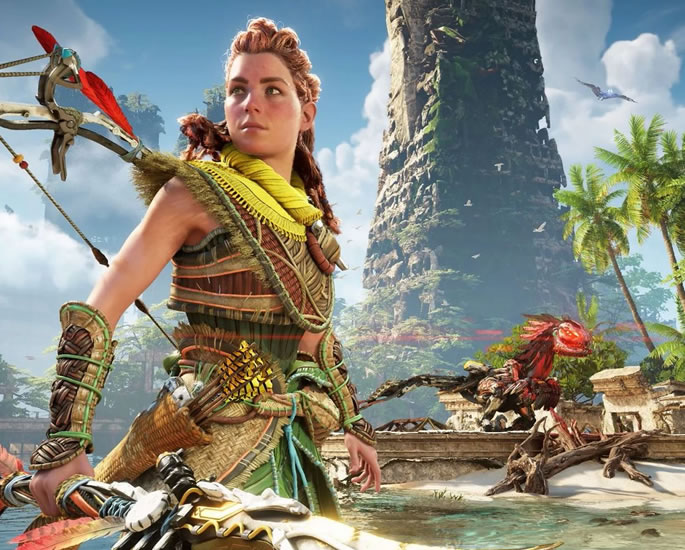 Nobody knew what to expect from 2017’s Horizon Zero Dawn but it ended up being a huge success.

Forbidden West continues to be an open-world game but it will see players explore the far reaches of a North American continent that has long since been returned to nature, apart from all the killer machines.

Players can expect to be stunned by the realistic world as well as the stories found within it.

The expanded item system and diverse new biomes in Forbidden West may transform this series into one of gaming’s most undeniable franchises. 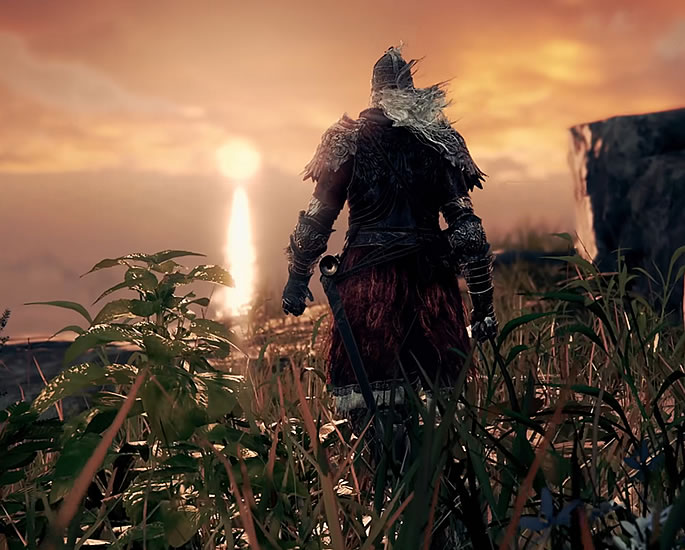 Elden Ring looks to be one of the most anticipated video games of 2022.

This is no surprise given the combined creative talents of Hidetaka Miyazaki and fantasy novelist George RR Martin.

The fantasy epic features a huge, detailed open world that is inhabited by all sorts of creatures, including dragons, wolves, trolls and soldiers.

It also incorporates tense, swords-and-sorcery combat. This is a signature factor from the developers FromSoftware, who were responsible for Dark Souls.

This makes for an intriguing world to explore alone, or with other players when it eventually releases. 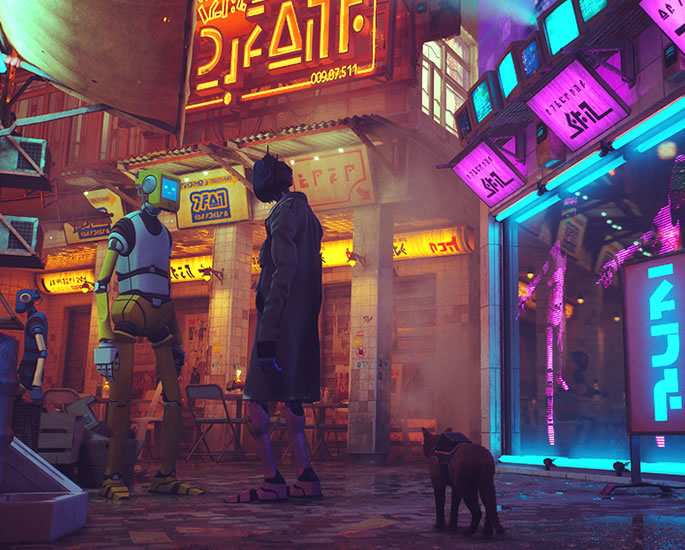 It sees gamers play a cat lost in a dystopian city.

Players navigate the world in order to make it home to their family.

At the same time, players use feline agility and talent to blend into the background to spy on the robots who inhabit the city, and fit into the hidden urban spaces that aren’t ordinarily seen.

Stray has been in development for years but numerous delays prevented its release.

Touted to release in early 2022, Stray provides a fascinating story that compliments its many puzzles to get stuck into. 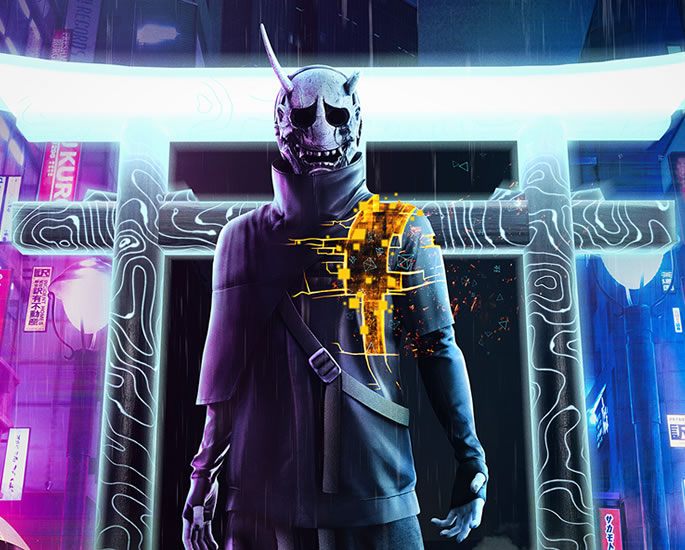 Although no release date has been announced, it is expected to come out sometime in 2022.

While many details remain a mystery, it is known that players will go on a first-person journey through the paranormal side of Tokyo.

Japan’s capital is populated with ghosts and players will have to battle them using a combat system that director Shinichiro Hara has described as “karate meets magic”.

The visual effects alone make it worthy of notice.

And if Tango’s previous works are any indication, it is safe to assume that this release will be terrifying. 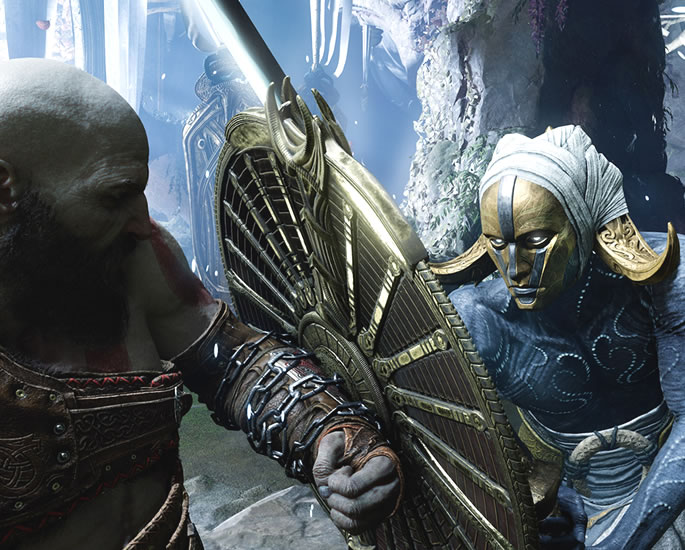 God of War Ragnarök is one of 2022’s most-hyped games and while the release date has not officially been announced, a leak has suggested that it will arrive on September 30.

Kratos must help his son discover the truth about his origins but it will not be without its challenges.

Having angered Norse gods in their previous adventure, expect to battle the likes of Thor.

Players will also locate Týr, the Norse God of War who many believed died long ago.

Nobody knows what to expect from the title but if its predecessor is anything to go by, it may be gaming’s next epic. 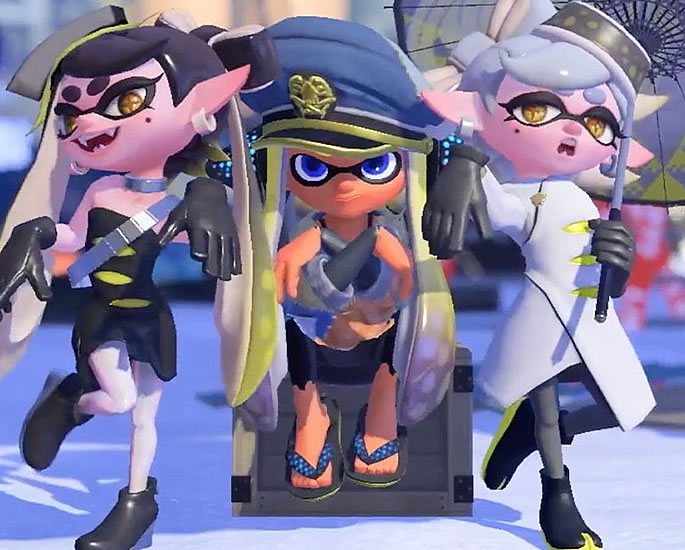 This family-friendly shooter has quickly become one of Nintendo’s most enjoyable new ideas.

But the chance to play with the game’s new levels, characters, and weapons are all most fans will need.

Expected to release in the summer, Splatoon 3 looks to be a lot of fun for all the family. 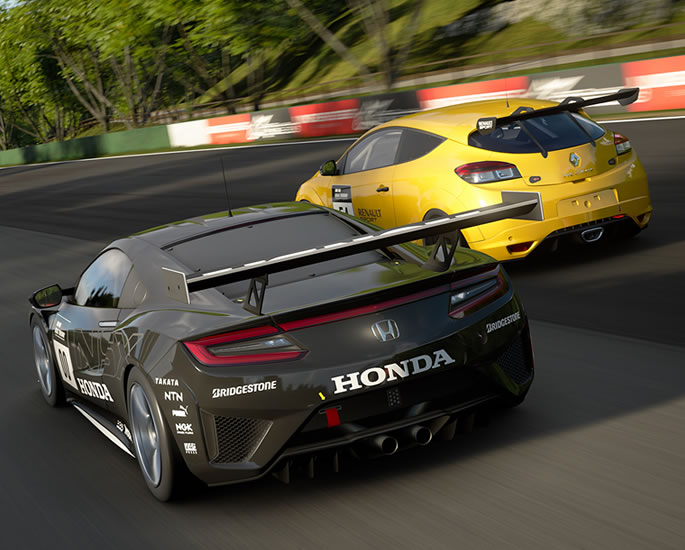 The famed racing simulator returns for its seventh edition in 2022.

It has been a while since players have gotten a new Gran Turismo game, but for many, this series still sets the standard.

Drive around detailed tracks in all kinds of changing weather, using pristine cars that would be entirely out of reach in real life.

And with the power of the PS5, Polyphony Digital may even find a way to surpass this franchise’s legendary audio and visual design elements that have often made GT games the definitive declaration that the next generation of gaming is here.

For those who enjoy the exhilarating speed in a virtual setting, this is a game to look out for. 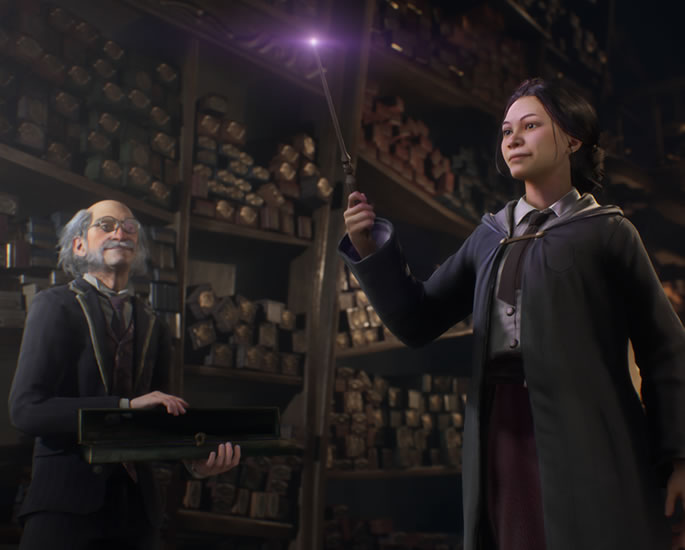 For many years, Harry Potter fans have hoped for an open-world RPG that lets us become a student at Hogwarts.

That hope looks to come true with Hogwarts Legacy, which is expected to arrive sometime in 2022.

While details of the game remain a mystery, everything about the game that has been shown so far suggests that is what developer Avalanche Software hopes to deliver.

This and much more will help players craft a Hogwarts adventure that is truly one of a kind. 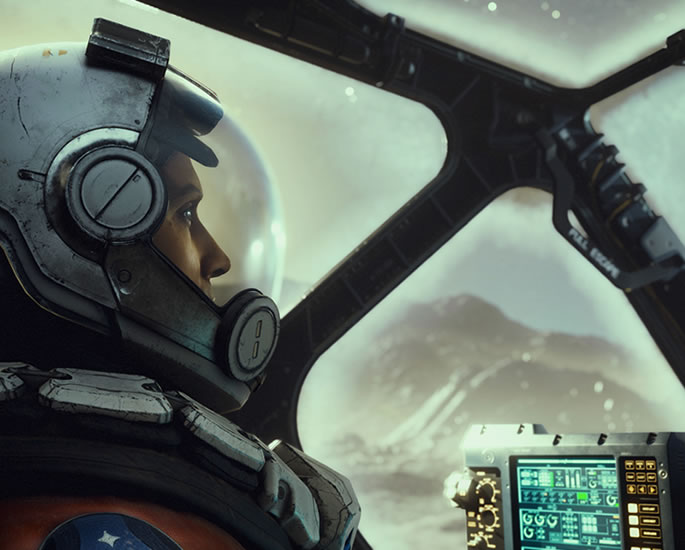 Starfield is a sci-fi epic from Bethesda, the makers of the Elder Scrolls series.

Players can create a space explorer in their own image and spend hundreds of hours flying to different star systems.

There has not been a landmark sci-fi game since the Mass Effect franchise, so hopes are high for this.

This is also due to the fact that it looks like a “return to form” for one of the industry’s most famous and acclaimed RPG studios. 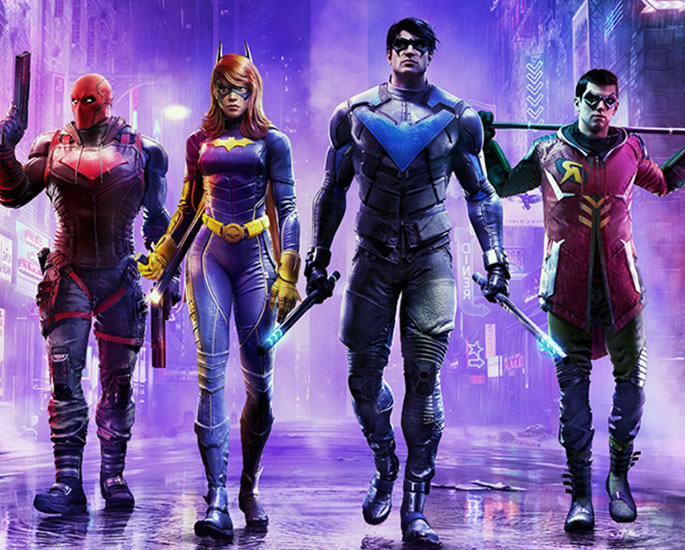 Gotham Knights is expected to release in 2022, however, it is not known when.

Batman is dead and Gotham city has become even more dangerous.

Players take control of Nightwing, Batgirl, Robin, and Red Hood as they attempt to save the city and perhaps become Gotham’s new hero.

Gotham Knights has a lot of hype but its drop-in and drop-out co-op multiplayer could help it establish its own identity and become one of 2022’s most intriguing action games.

The year 2022 promises to be a big one when it comes to new video games.

Other games set to be released include Rainbow Six Extraction and FIFA 23.

A mixture of genres and visual aesthetics are what make these the most anticipated video games of 2022.

Even though some of these games still have a way to go, gaming enthusiasts are eagerly awaiting their release.

Dhiren is a journalism graduate with a passion for gaming, watching films and sports. He also enjoys cooking from time to time. His motto is to “Live life one day at a time.”
The Famous & Real ‘Revolver Queens’ of India
Billionaire Reuben Singh adds 5 Rolls-Royces to Collection