Snapchat Nudes and Where Do they Really Go?

The rising popularity of Snapchat nudes among British Asians raises the question, where do they really go? Are they actually deleted or do they get saved?

"Things can go wrong, I know girls that send things and then it ends up on their street"

Snapchat Nudes. Where do they really go? This is the big question on everybody’s mind, one that will either calm fears or completely overwhelm them.

Ever since the popular app was launched in 2011, Snapchat has become a huge success around the world, for its famously disappearing pictures.

But, the question still arises, do these pictures really get deleted or not?

For those young Asians around the world using Snapchat on a regular basis, this can be a growing concern. Because those innocent Snapchat nudes they thought were being deleted, may just find their way onto the Internet after all.

The Popularity of Snapchat 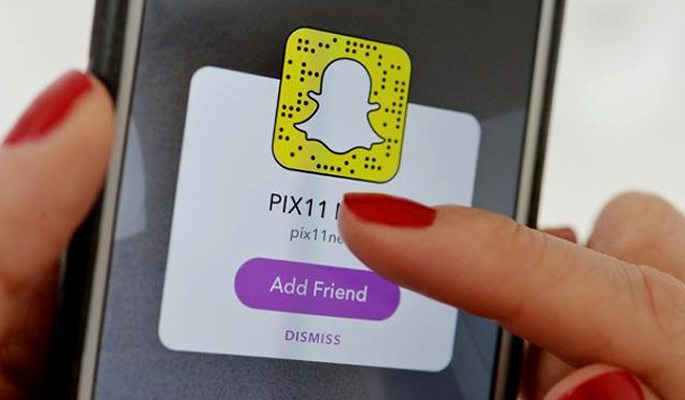 Statistics show that Snapchat is the choice of app for most millennials. With one study in America showing 78% of students preferring the social media app over ones like Facebook and Instagram.

Another study by Clover goes even further, suggesting that Snapchat’s popularity amongst the younger generation has something to do with the prevalence of Snapchat nudes.

Ivkiran Kaur, 20, from Slough, says: “Like if you know the snap will only last a few seconds, you won’t be too afraid of sending a nude.”

This line of thinking is perhaps adopted by many young Desis using Snapchat for its prime factor, that every picture once seen will be gone forever. This means that sending nudes has never been safer, at least that’s what you’d think.

Henna, 22 from Birmingham, says: “But wouldn’t they [Asian girls] be worried? Or maybe they trust the guy? But things can go wrong, I know girls that send things and then it ends up on their street.”

There had been fear in the past for Desi girls when intimate pictures have gone viral, so with the introduction of Snapchat nudes, this fear was lessened. Because the pictures wouldn’t be saved Asian girls could take as many as they liked and never worry about the consequences, however, there is the issue of Snapchat screenshots.

When a snap is taken and sent, the viewer can see it for a limited amount of time without the option of saving, but, there is nothing stopping them from taking a screenshot of the nude.

Although, Snapchat will quickly notify the user of a screenshot being taken and even name drop the sly person behind it. But, this does not stop it from happening altogether.

Where can Snapchat Nudes go and what can happen? 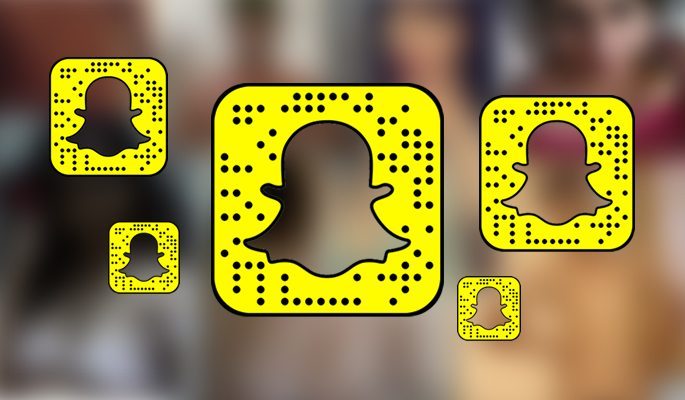 Snapchat Sluts was a site that used to exist primarily for posting nude selfies of girls from around the world. These pictures were said to have been sent willingly, but there’s no guarantee they weren’t sent by the person who screenshot them.

To make matters worse, Apple’s latest iOS update allows the recording and capturing of the iPhone screen, whilst the other person has no idea.

Snapchat was forced to very quickly fix this loophole, as many users feared this would jeopardise the idea of the snaps disappearing. However, this still does not stop anyone from recording or taking screenshots.

Monica Shemar, 22, from Birmingham is not surprised to learn of these various loopholes. She says: “I feel like, despite the iOS update allowing you to do that, there have always been apps on the market that’s allowed you to record your screen for years.

“I feel with Apple making it easier for people to record screens it’s a little more worrying. Especially with people who didn’t think about doing such things before the update.”

The 22-year-old points out correctly that there are third-party apps that also can be used to screen grab or record Snapchats before Apple even released the new update. Thus, the problem with snaps ending up on somebody else’s phone was already a risk.

The updated app though, may not detect screen recording if the person using it has not downloaded the latest version of Snapchat.

Where else can Nudes end up after Snapchat? 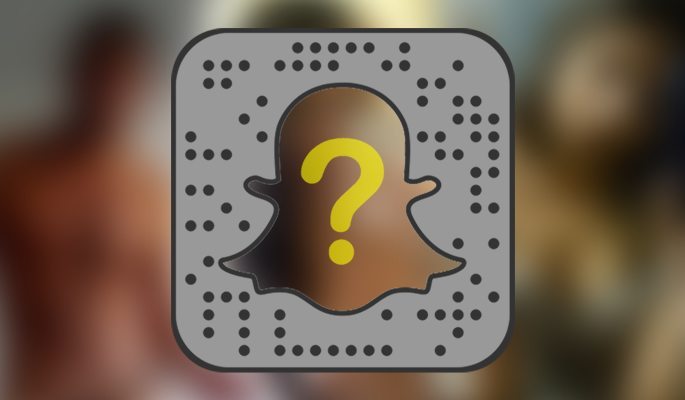 According to Snapchat’s privacy policy, nothing is 100% safe. This is worrying for an app that is popular because of its vanishing images. But as with everything online, complete security cannot be guaranteed. Everything can be tracked if someone were to go searching for it.

“So, the same common sense that applies to the internet at large applies to Snapchat as well: don’t send messages or share content that you wouldn’t want someone to save or share.”

New changes to the way Snapchat works can also threaten the privacy of users. Features have been introduced to increase the time that a snap appears on another person’s phone.

From the usual few seconds, now people can post snaps with no time limit at all. Giving others plenty of time to view and save any nudes they see.

For those who regularly do send nudes, safety can also be a concern. The social media app’s ‘Snap Map’ feature allows users to broadcast their location to others when they post a new snap.

While you can opt out of this through your app settings, for those who unknowingly keep it on, another user can find out where you are at any given time.

Snapchat also has a ‘Memories Tab’, where a person’s snapping history is often located. This makes sense if avid Snapchat nude takers want a safer place then their camera roll to save those nudes. Also, Asians cannot risk their family members scrolling through their phones, and Snapchat also has a ‘My Eyes Only’ tab where a PIN code is needed to access private pictures.

This is almost too encouraging for Snapchat nude fans.

Many also believe that the snap thought to be deleted is actually saved in a file somewhere on the phone. Decipher Forensics investigated this, and found that the pictures are never really deleted, but simply hidden. Hackers could easily obtain images and post them online.

Zara Ahmed, 30, from Manchester, said: “Our smartphones are pretty much constantly being monitored anyway, so the best thing to do is always be careful of what you post online or Snapchat.”

So, where do Snapchat nudes end up? This is a question everyone should ask themselves before they hit that send button.

Whether someone uses a third party app to screenshot or record. Or whether images are saved on a file to phones. With the possibility of hackers accessing your account, always remain cautious when taking risqué nudes on any social media device. You can never be too sure where they might end up.

Alima is a free-spirited writer, aspiring novelist and insanely weird Lewis Hamilton fan. She's a Shakespeare enthusiast, with a view: "If it were easy, everyone would do it." (Loki)
Red Light Areas in India where Sex Workers make a Living
Indian Women reveal Sexual Harassment Stories with #MeToo