A 2021 report by tech giant Microsoft shows that the number of Indians falling victim to tech support scams is increasing.

seven in ten Indians were victims

According to the report, Indian consumers have experienced a “scam encounter rate” of 69% since July 2020.

This is among the highest globally, with a significant increase in scams that stem from unsolicited calls.

Microsoft commissioned YouGov to carry out the global survey in 16 different countries, including India, Australia and Japan.

The survey included more than 16,000 adult Internet users, which equated to around 1,000 per country.

According to the 2021 report, scammers had tricked 48% of the Indian participants into continuing with scams. This is three times higher than the global average (16%).

Microsoft’s report also states that the most common payment methods for those who lost money were: 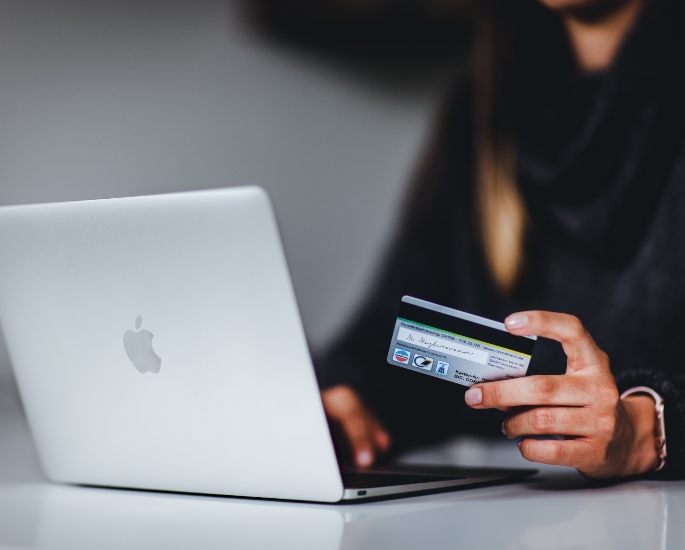 In summary, Microsoft’s report states that seven in ten Indians were victims of tech support scams between July 2020 and July 2021.

According to Microsoft, the reason for the increase is because Indians are more trusting of unsolicited contact.

Therefore, they are more inclined to believe that a company would initiate contact with them.

Globally, scam encounter rates for unsolicited calls fell by 2% in 2021.

However, India saw an 8% increase between 2018 and 2021, as unsolicited contact is the scam type that Indians respond to the most.

According to Microsoft’s 2021 report, 47% of the Indians surveyed said it was likely that a company would contact them using an unsolicited call, text or email.

Microsoft revealed that it receives around 6,500 complaints globally per month from people who have been victims of tech support scams.

However, the number of reports from India is low.

“Tech support scams are perpetrated globally and target people of all ages.”

“Findings reveal that compared to the rest of the world, consumers in India are more likely to be targeted, less inclined to ignore scam interactions, and as a result, lose more money.”

Schrade believes there is an urgent need for consumers to understand the threat of tech support scams and protect themselves.

“Tech support scams will remain an industry-wide challenge until sufficient people are educated about these scams and can avoid them.

“The best way consumers in India and Asia Pacific can protect themselves is to learn about these scammers are targeting people, be suspicious of any unsolicited contact from purported tech company employees and avoid letting people they do not know remotely access their computers.”

According to Schrade, the move to remote working during the Covid-19 pandemic has also caused an increase in tech support scams.

This is due to it being harder for businesses to keep up with what happens on the computers connected to their network.

In order to have protection from tech support scams, Schrade suggests that customers should be suspicious of pop-up messages on their computers.

She also encourages people to only download software from official company websites, and to report any suspicious activity to Microsoft.

Louise is an English and Writing graduate with a passion for travel, skiing and playing the piano. She also has a personal blog which she updates regularly. Her motto is "Be the change you wish to see in the world."
7 Popular Fantasy Sports Apps in India
Popular Pakistani Female Vloggers to Follow on YouTube