“That’s why I like playing on Dream11 so much."

In the modern sporting world, fantasy sports have become a massive part.

Before, it was difficult to imagine one could make a team of players to compete with others online.

But with the introduction of fantasy sports, it has become reality.

Simply create a team from a particular sport to compete with others in order to have the opportunity to win big prizes.

Fantasy sports range from cricket to football and in India, it has grown in popularity.

Millions of Indians play fantasy sports and they are easily accessible thanks to mobile apps.

Fantasy sports apps can be downloaded in seconds at the tap of a screen and they have made sports fans even more engrossed in the game.

With a variety of fantasy sports apps available, we look at some of India’s most popular ones. 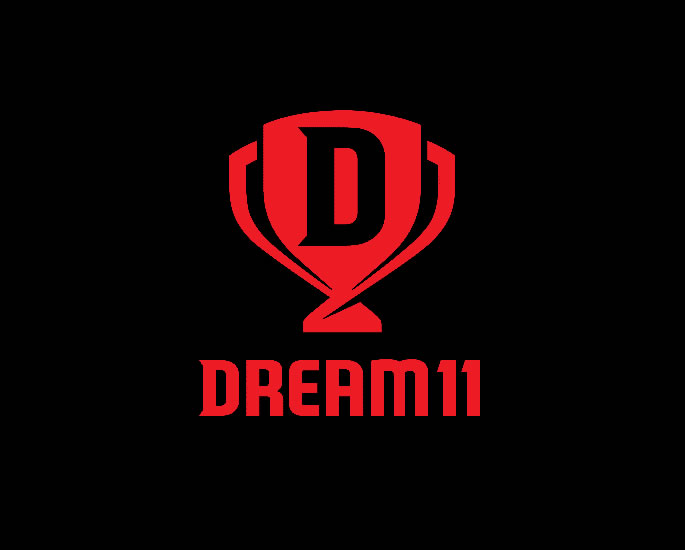 Dream11 is said to be India’s most popular fantasy sports app.

Founded by Harsh Jain and Bhavit Sheth in 2008, the app has a huge following with more than 110 million users.

It is one of the broadest fantasy sports apps available in India. Users can choose from the likes of cricket, football, basketball and hockey among others.

While it is simple to use, its popularity is down to the fact that large cash prizes are on offer.

Winners participating in fantasy sports have a chance of winning tens of lakhs of rupees.

“Cricket is much more than a passion for me. Cricket is life.

“That’s why I like playing on Dream11 so much.

“Thanks to its contests, I’m not just using my knowledge of cricket every day but also earning from it.”

In addition, major sports leagues like the IPL and NBA have partnered with Dream11 over the years, hence the large cash prizes.

For those who want the chance to win large sums of money, this fantasy sports app is the one to go for. 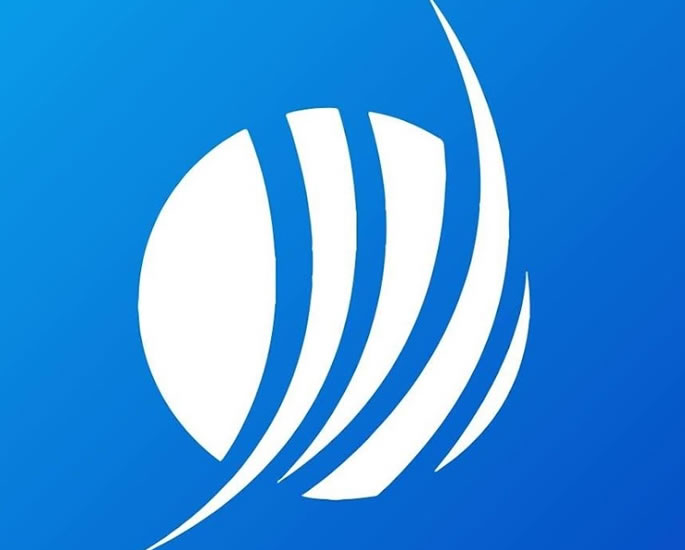 Launched in 2016, MyTeam11 has quickly become one of India’s most popular fantasy sports apps, amassing over 20 million users.

Like Dream11, this app has a variety of fantasy sports to play.

Users can choose from the likes of cricket, football and basketball among others depending on their sports preferences.

Users then pick a particular match and build a team using players from that fixture who they think will be the best performing.

For a competitive edge, users can join one of the many free leagues that are available, with many offering cash prizes.

However, the app’s popularity comes down to its marketing strategy.

As soon as the app launched, former cricketer Virender Sehwag was roped in as brand ambassador.

MyTeam11 also comes in a number of different languages, appealing to a wider demographic. 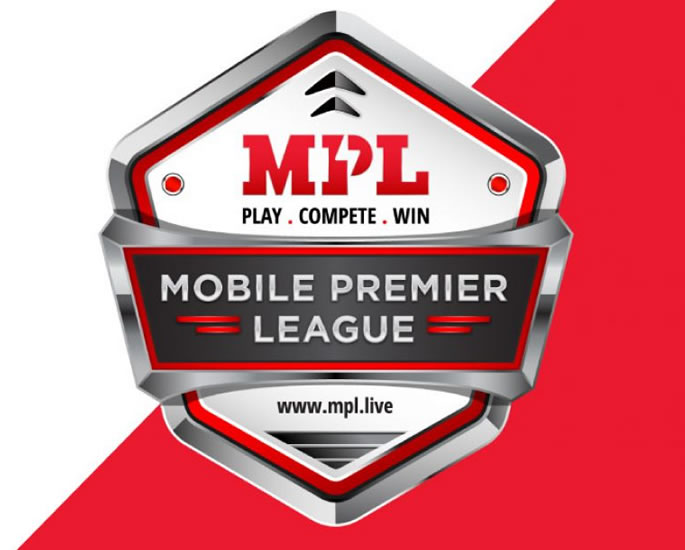 With each game, users could win prizes.

For each game, pick your respective teams and compete with thousands of other users.

Brand ambassador Virat Kohli is a major reason for the app’s success and when the fantasy sports element was launched, KL Rahul was also roped in.

With the appointment of major sporting figures, MPL has more than 25 million users. 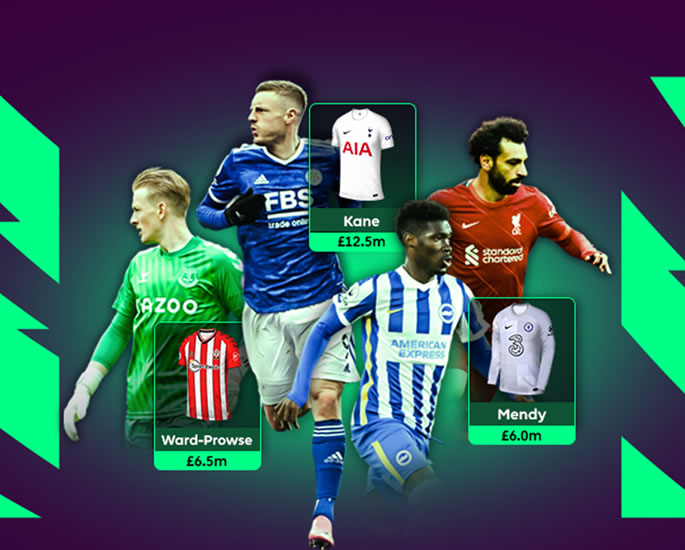 Fantasy Premier League (FPL) is a popular choice among football lovers across the world, including those in India.

It is a simple app to use. Players pick 15 footballers from across all 20 Premier League teams while staying within the £100 million budget.

They can join a league, whether it be with friends or in the numerous open leagues that are available.

Points are scored based on the footballer’s performance during each fixture. Users are free to transfer any underperforming players each week.

It is a much-loved app in India because Premier League football is immensely popular.

The app is so competitive that tactics and ways to maximise points are prevalent on social media.

“There was always a strategic element to FPL, but now there’s just a lot of content on Twitter, and on websites, you have a lot of stats that can help you build your team.

“There’s a huge frenzy around it now compared to when I started playing in 2007.” 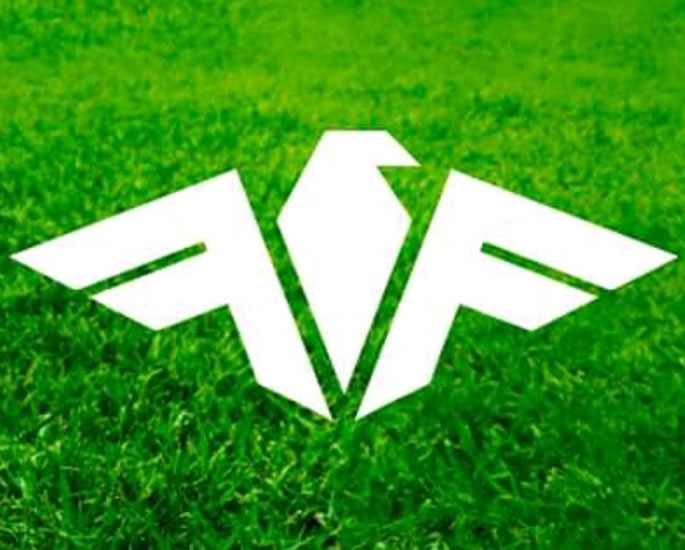 One of the fastest-growing fantasy sports apps is FanFight.

It was founded in 2017 and was initially just a fantasy cricket app for casual fans.

To ensure that the app stays fresh, the makers made major revamps.

The app now has an 11-man team limit as well as a wider range of other sports such as football, basketball and baseball.

Contests have also been added. For example, the Gadgets Contest gives users the opportunity to win prizes like iPhones after they pay a small entry fee.

This saw an increase in the number of users. It currently has more than five million users. 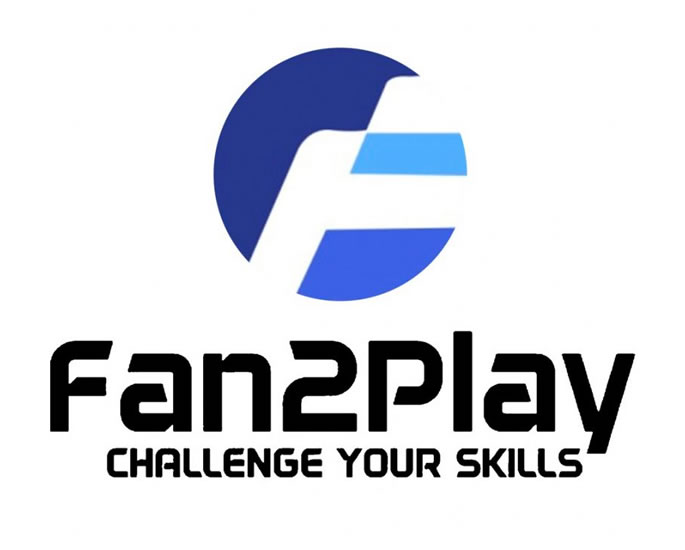 Fan2Play is one of the newest fantasy sports apps available in India.

Unlike the majority of fantasy sports apps, Fan2Play does not have a set template.

Instead, users create two-player, three-player and four-player teams to take part in contests and they are all one-on-one challenges.

Users can also create contests to compete with their family and friends.

What entices players is the high winning probability.

According to the website, Fan2Play offers users a 50% chance of winning every time. This is higher than its competitors.

“Playing fantasy sports on Fan2Play is the best thing which has happened to me during the lockdown.”

“Instead of spending hours and hours on researching the Playing XI combo, Fan2Play app lets you create your teams with only 2, 3 or 4 players and we all know 4 good players in any cricket game.

“Rules of the app are simple and the withdrawal process is also very easy.

“But the best part about Fan2Play is their customer support and how they reply to your queries across any platform.” 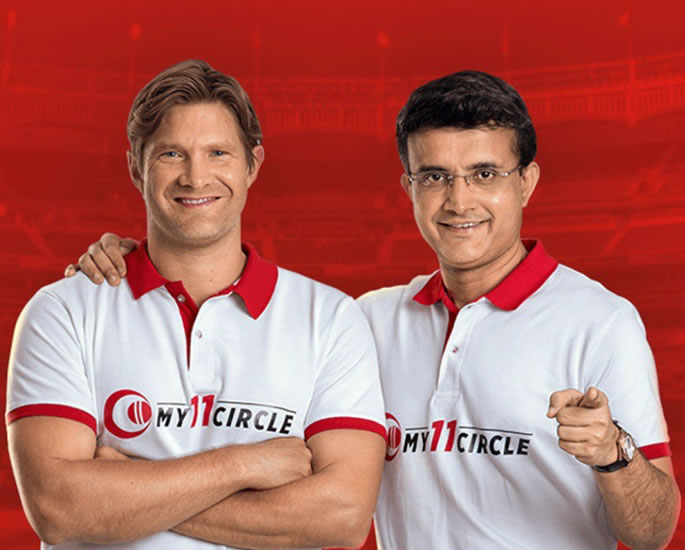 My11Circle is centred towards cricket and was launched by Games24x7, India’s most successful gaming business.

But for those who enjoy other sports, there are fantasy games available for them also.

Ranveer was part of an integrated campaign that was released on April 6, 2021, three days before the 14th edition of the Indian Premier League (IPL) begins.

“Films and cricket are two of India’s biggest passions.

“With the start of the T20 season, we are extremely proud to have Ranveer Singh on board.

“His energy, passion for cricket and excellence at his craft epitomise young and aspirational India.

“The new campaign led by Ranveer will be a tribute to young Indians and their ardour for the game.”

These fantasy sports apps have a main focus towards cricket, India’s most popular sport.

However, many of these apps also feature other sports, meaning there is something for everyone.

Fantasy sports in general have become so popular in India that major celebrities have been brought in as brand ambassadors.

With sports enthusiasts undertaking a thorough analysis of games and matches in order to maximise their fantasy team’s point total, expect to see fantasy sports become even more popular in India.

Dhiren is a journalism graduate with a passion for gaming, watching films and sports. He also enjoys cooking from time to time. His motto is to “Live life one day at a time.”
Sanjal Gavande helps build Jeff Bezos’ Spacecraft
Microsoft Report reveals Rise in Indian Tech Scam Victims