How Esports is changing the Sports World

“Selling out stadiums shows how passionate players are about Esports”

Esports, or electronic sports, has been blowing up in recent years.

The gaming events are becoming increasingly popular, with spectators coming from all over to see their favourite teams battle it out in a video game competition.

With the events attracting so many dedicated fans, these gaming events are now being hosted in huge football stadiums, with millions of more viewers tuning in online.

DESIblitz explores the new phenomenon of Esports and how it is changing the sports world.

Esports is a broad term used for organised, competitive computer gaming. It is usually played between professional or well-known teams with dedicated fan bases.

It has been around since the 1970’s, where the first instance of Esports was a gang of youths crowded around an Atari console.

Since then, it has exploded in popularity with bigger events happening to cater to the growing demand.

Now it is a phenomenon with 40,000 fans in a football stadium and millions more streaming online.

Games played include the likes of Half-Life 3, Dota 2, Counter Strike: Global Offensive, League of Legends, Call of Duty: Black Ops 2, and so many more. 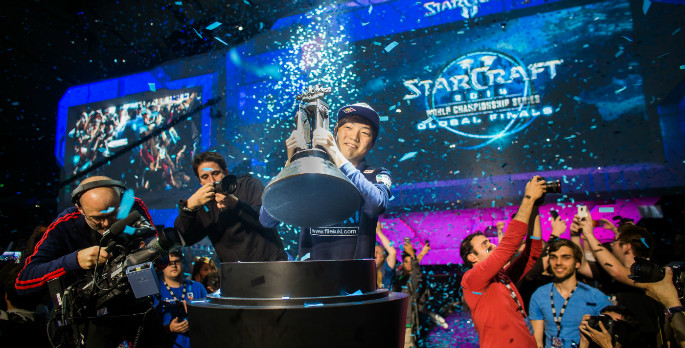 How Big is it?

The scale of Esports events very easily match traditional sports like football, cricket or basketball. With sold out stadiums and millions watching online, it’s hard to doubt the validity of Esports.

“Outside of sports on TV, which is the only thing people watch live any more, ESports is the best way to reach Millennials.”

In 2014, the League of Legends World Championship  drew in 40,000 fans in the Sangam Stadium, Seoul, which hosted the World Cup Semi-Final football in 2002. 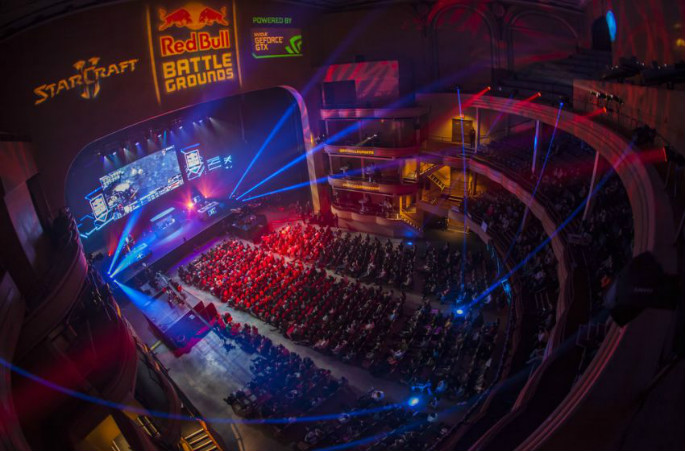 The huge scale of Esports, with big stadiums selling out also brings in the big sponsors.

In 2014, Coke Zero kicked off a partnership with Riot Games through the development of the Challenger series. This series is made for the amateur players who battle it out to compete for a spot in the professional league.

“We have worked very closely and collaboratively with Riot Games to create a league that delivers true value to the fans and players of the sport, and that begins to build an infrastructure for Esports that mirrors that of the more traditional sports.”

They also launched @cokeesports on Twitter, so that the brand can speak to the fans during the activation with League of Legends.

“Esports are very innovative, and that fits perfectly not only with Nissan products, but our marketing strategy.”

Red Bull has also jumped on the bandwagon, first they focused on the game Starcraft 2 and then also joined with Dota 2.

They host Esports events around the country, the company also sponsors top gamers and treats them the same as athletes in traditional sports. 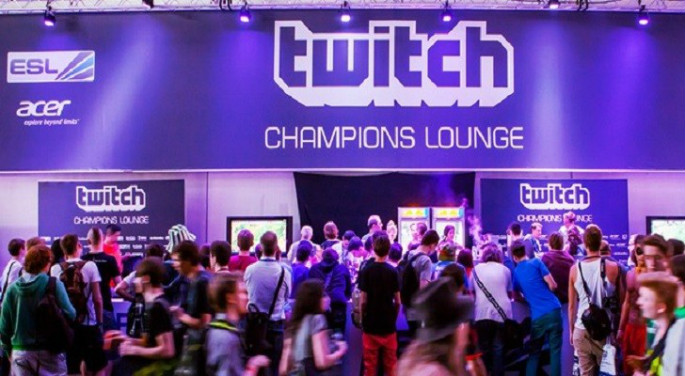 How can we Watch it?

The games are broadcast on specialist screening platforms like Twitch which was purchased by Amazon for $1 billion (£700,000) in 2013.

Twitch itself had 55 million visitors a month and 600,000 users generating content.

The big events are also interactive for the audiences as shown in the third International Dota event of 2013, at Benaroya Hall in Seattle, hosted by Valve.

Events are also becoming more frequent to match the demand. In 2012, events were at the most monthly occurrences: 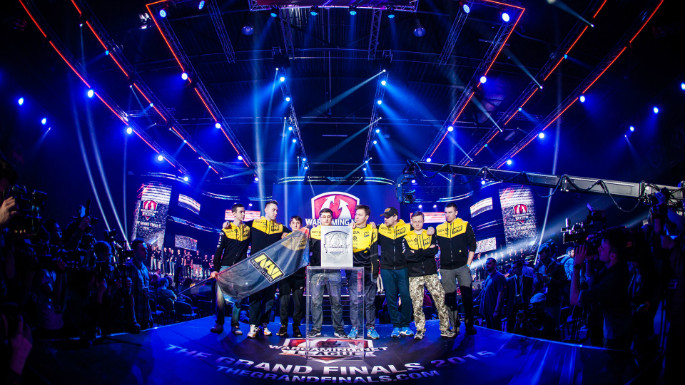 How much Money do Gamers make?

Competition winners of these games don’t just win an esteemed title and a shiny metal cup, they also make the big bucks through the massive prize pools up for grabs to the best gamers out there.

The Seattle-based tournament which was launched in 2011, is the major worldwide event of the year for Dota fans, and offers a total prize pool of $18 million (£12.6 million) for winners.

Like traditional sports, Esports have top players, like Carlos ‘Ocelote’ Rodriguez who is a professional League of Legends player. These top dogs are paid upwards of $1 million (£700,000) a year.

“The money in Esports is ridiculous compared to what it was a few years ago. Literally from thousands to millions.”

Although professional gaming may seem like a walk in a park to many, there is a lot more to it than meets the eye. It requires a host of skills such as good communication, strategy and teamwork. 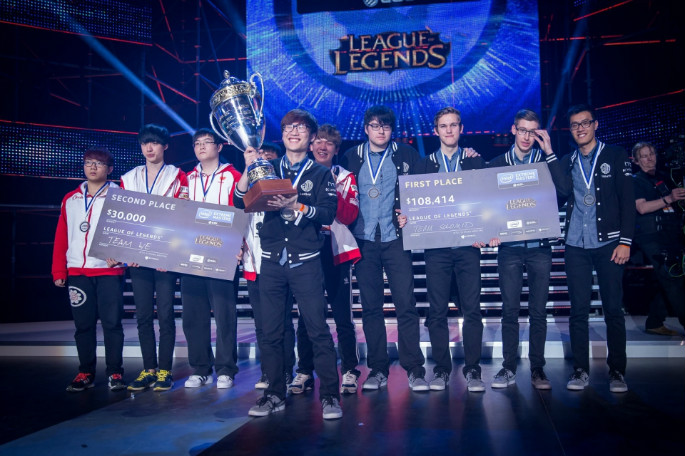 Evil Geniuses manager Charlie Yang explains that each team member spends between 3 and 6 hours a day training in team practice during the regular season.

On top of team training, players also spend the same amount of time honing their own individual skill set, which makes 12 hours total of training time a day.

It is safe to say that the way we watch and experience sports is changing. Gaming is now being considered a legitimate form of sports, and a very lucrative one at that.

With this wave of Esports exploding with popularity in the past few years, it is safe to say that football isn’t the only sport with a dedicated fanbase.

With the likes of ESPN launching their own Esports section and Activision buying Major League Gamings assets in 2016, the world of Esports is only going to get bigger.