After trekking through mud and rivers in British countryside, Anita Rani is ready to swap her wellies for sexy heels in Strictly Come Dancing 2015.

“I’m not in my wellies and I’m going to embrace it.”

She will join 14 other contestants to dress up in sparkly outfits and battle it out in the 13th series of the popular reality show.

Having appeared in various programmes across major TV channels in the UK, going on Strictly is still no piece of cake for Anita.

She reveals: “So many elements of Strictly terrify me, but I shall try and think #BeyonceAlwaysOnBeat as I hit the dance floor.

“As much as it terrifies me, the idea of actually being glamorous… [In] Countryfile, One Show – you just don’t.

“I’m not in my wellies. It’s something completely different and I’m going to embrace it.” 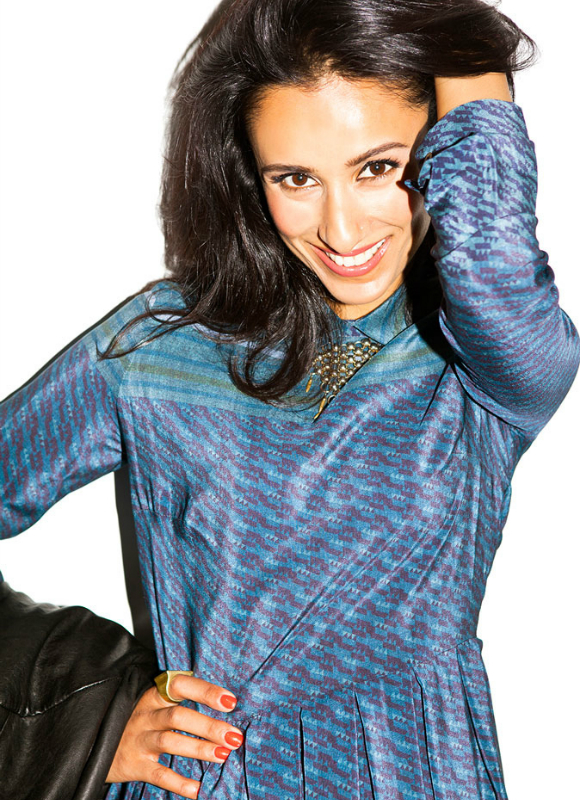 Recently stepping out in Strictly’s launch party, Anita shows off her new look. But it’s clearly going to take some getting used to!

The 37-year-old says: “God knows how they managed to get me into the dress I’m wearing.

“It’s a bondage number…This bit of my arse is actually on display.

“It’s never seen daylight before. I guess I’ve been Strictly-fied.”

Behind her glamorous dress and wavy hairdo is a huge passion for dancing.

Anita says: “Someone has said, ‘Anita do you want to learn how to dance for the next four months and that be your job?’ I’ve gone, ‘OK!’ It’s amazing!”

Anita will open the show in a group dance with all the contestants before pairing up with professional dancers. 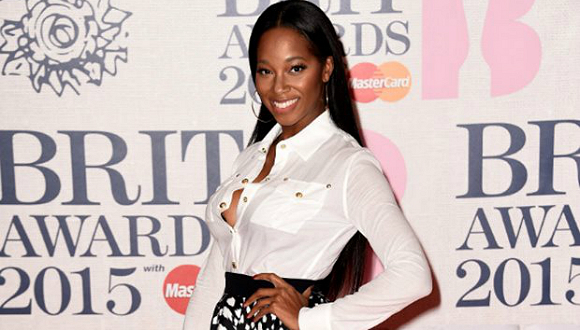 Here is the full list of contestants in Strictly Come Dancing 2015: