In an exclusive Gupshup with DESIblitz, Anita Rani fills us in on her Strictly Come Dancing experience, and reveals all about her chemistry with Gleb.

"I actually love dancing with him and I think we are perfectly paired."

Grooving her way through Strictly Come Dancing, the Countryfile presenter is very much at the top of her game, and not just on the dancefloor.

Anita also recently partook in the BBC One series, Who Do You Think You Are, taking viewers on an emotional journey on India’s partition.

Before her spotlight endeavours, Anita has appeared in many of our much-loved evening television shows.

This Punjabi broadcaster is prominently featured in BBC’s programs, such as Watchdog and The One Show, as well as her own radio shows on the Asian Network.

She has also ventured outside the channel and presented Four Rooms on Channel Four, and The Edit on Channel Five.

For over ten years, Anita has been lighting up our TV screens, so her recent Saturday night slot on Strictly seems a perfect match for the star. 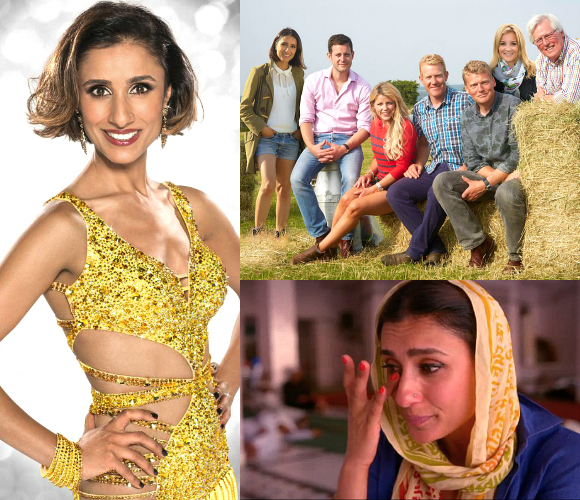 In an exclusive Gupshup with DESIblitz, Anita reveals all about her time on Strictly and lets us in on the secret behind her and partner Gleb Savchenko’s chemistry!

1. How does it feel to dance for the first time on live TV?

“Utterly terrifying. It’s unlike anything I’ve ever experienced. I don’t think the nerves before each routine will ever go away.”

2. What is more nerve-wrecking – performing or finding out the judges’ scores?

“Even though I’m petrified before the dance, once the music starts I disappear into it. You always want to impress the judges but I also hope everyone watching enjoys the performance.

“The most awful bit is waiting to hear you’ve gone through on the results show.”

3. Who is your favourite Strictly judge and why?

4. How do you prepare or relax the day before your performance?

“I try and stay calm all day Saturday and not focus on the nerves. It could be very easy to work myself up into a frenzy.” 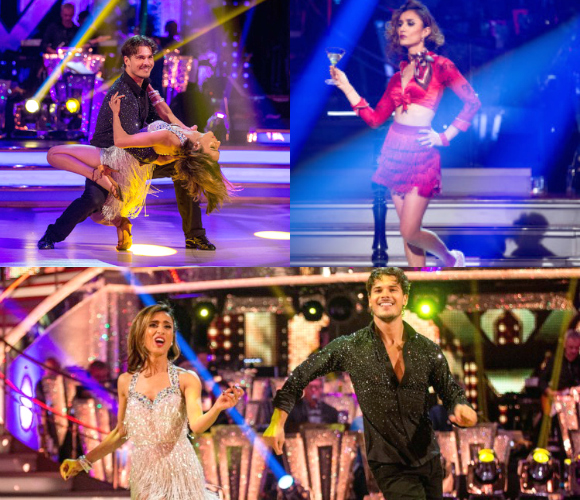 5. What is the secret behind your amazing chemistry with Gleb?

“I actually love dancing with him and I think we are perfectly paired.

“His choreography is super difficult and for a novice like me it’s hard work but somehow he believes I can do it and I believe him.”

6. Do you have a ‘Strictly’ diet while training for the show?

“At the moment I’m perma hungry and am eating whatever I want whenever I want. A lot of chicken.”

7. Would you consider carrying on with dancing lessons after the show?

“Absolutely. I feel like I’ve been waiting to do this my entire life and now I am, I don’t want to stop.” 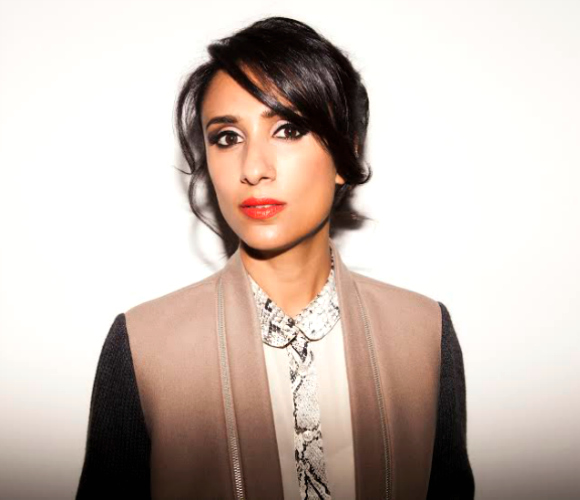 Having bagged impressively high scores so far in the dancing competition, the British Asian star looks set for success and we are definitely rooting for her all the way!

Make sure you catch Anita Rani every Saturday at 6.30pm on BBC One, when she will no doubt put on another show-stopping dance routine.