Two girls aged as young as 2 and 5 have become rape victims in Delhi. This comes a week after a 4-year-old girl is brutally raped, also in Delhi.

“We have to look inwards into society where a child playing in a neighbourhood becomes a target.”

Delhi has witnessed three horrific rape crimes within the short span of a week.

The first incident was reported by the media on October 10, 2015, where a four-year-old girl was raped and brutally assaulted.

She was reported lured away by her attackers outside her home on October 9.

Her father said: “The man had taken her to a jungle nearby where another man was waiting and she was raped there.

“They wanted to kill her but heard some woman approaching so ran away, leaving her bleeding profusely. She somehow managed to crawl back.”

The young girl suffered from severe external and internal injuries, having been hit and slashed with hard and sharp objects.

She will have to undergo surgeries over the next six months for a full recovery.

A 26-year-old man named Rahul and three others have been arrested in suspicion of sexually abusing and assaulting the girl. 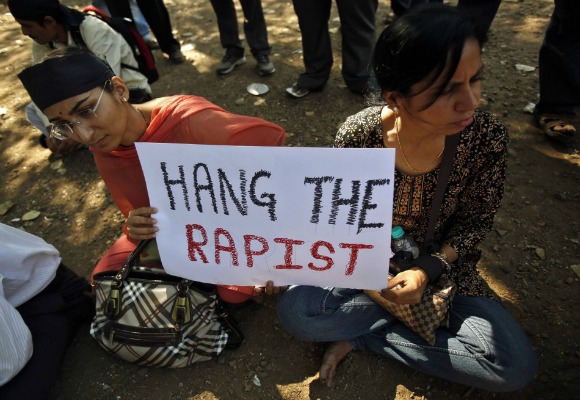 The second incident came one week later, where a two-and-a-half year old girl was abducted and raped on October 16, 2015.

She was taken in a West Delhi suburb when playing outside her home. Two men raped her and left her unconscious and bleeding in a park.

The toddler was lucky enough to be found by her family members in good time, so that the hospital could stabilise her condition.

Her mother said: “My girl was watching ‘ramlila’ when there was a power cut. That is when they kidnapped her.”

Dependra Pathak, a Delhi police commissioner, said: “Delhi police have solved [the crime] by apprehending two juveniles in the rape case of a child.

“Further investigation is on. All concerned evidences are being collected.” 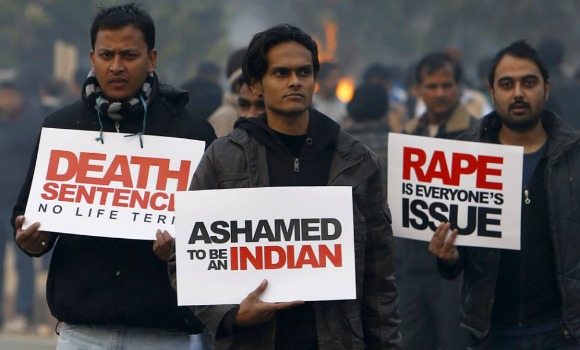 The third shocking case happened on the same day to a five-year-old girl in East Delhi.

The young girl was reportedly home alone when her neighbour and attacker snatched her and gang raped her with his friends.

“Her clothes were partially torn with blood stains all over them. Some locals saw her and she told them she was sexually assaulted.”

Her life is also out of danger and three men are reportedly arrested.

Despite the high profile student rape case in 2012 which alarmed international media and women activists groups, Delhi remains a hotbed for sexual violence against women.

What’s worse, Dr. Ranjana Kumari from the Centre for Social Research says ‘80 per cent of children are sexually abused by those known to the family’. 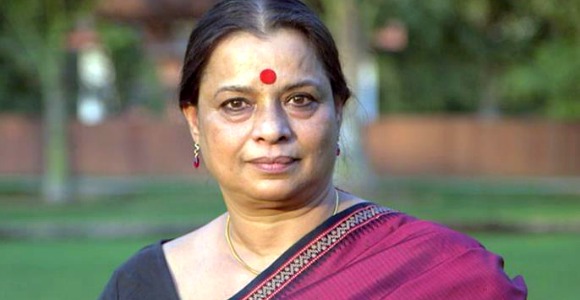 She adds: “We have to look inwards into society where a child playing in a neighbourhood becomes a target.

“The police can’t prevent every case but policing still remains weak in Delhi. Their emphasis is on women learning to defend themselves through self-defence classes.

“How can you teach a four-year-old self-defence?”

Social groups and Members of Parliament have been calling on Prime Minister Narendra Modi to implement more drastic measures to protect girls and women from sexual violence.

It is hoped that tighter legislations and better public awareness can ignite impactful changes and create a safe and just society in India.

Scarlett is an avid writer and pianist. Originally from Hong Kong, egg tart is her cure for homesickness. She loves music and film, enjoys travelling and watching sports. Her motto is “Take a leap, chase your dream, eat more cream.”
Inside Strictly Come Dancing with Anita Rani
Will British Asians welcome Refugees to the UK?