Indian Mother Gang Raped and Thrown off Rooftop in Punjab

A 26-year-old Indian mother was gang raped by three men and thrown from the top of a building in Punjab. DESIblitz reports.

She was a mother of three daughters herself.

A 26-year-old Indian woman was allegedly raped and murdered by three men in Punjab in the early hours of April 27, 2016.

The young married woman was home with her two brothers, who were sleeping in their room. Their parents were away at a wedding in Jugiana village.

The accused entered her home at around 1.30am. They locked the brothers in their room, before raping her in turns.

After that, they slit her wrist to make it look like a suicide attempt and threw her from the top of the building. Her face and head were reportedly severely injured before she passed away.

Alarmed by the victim’s screaming, the neighbours arrived at the scene and saw the three men with blood stains on their clothing and appeared to be drunk.

They immediately admitted the woman to a hospital. It is also reported that the neighbours beat up the accused rapists before passing them over to local authorities.

The victim’s father was distraught upon hearing the news of a brutal assault on her daughter, who was a mother of three daughters herself.

He said that she had been living with them for the last three years, because of a family dispute with her husband whom she married in Bihar.

However, Press Trust of India reports that the young woman was a tuberculosis patient and seeking treatment there. 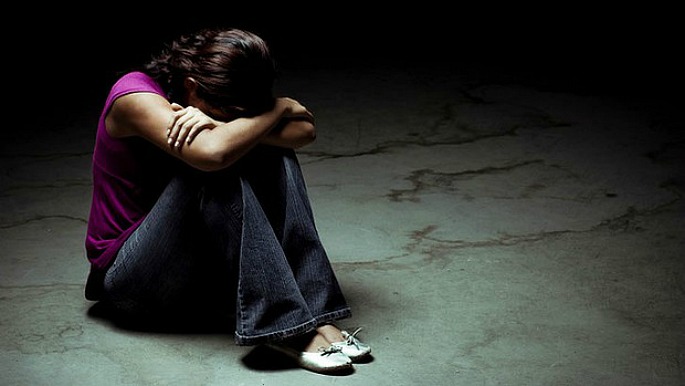 The hospital carried out postmortem of the young woman on the same day, and advises the extent and nature of the assault will be determined when the medical report is complete.

Deputy commissioner of police Dhruman Nimbale said: “However, from the preliminary investigation, it can be maintained that the victim was sexually assaulted by the accused.”

The three men, from Bihar, were identified as Mohd Johar and Pappu Singh and Mohammed. They lived on different floors in the same building. They also worked together in the same factory.

The police have registered FIRs against the accused men under Section 302 (murder), 376 D (gang rape) and 34 of the Indian Penal Code.